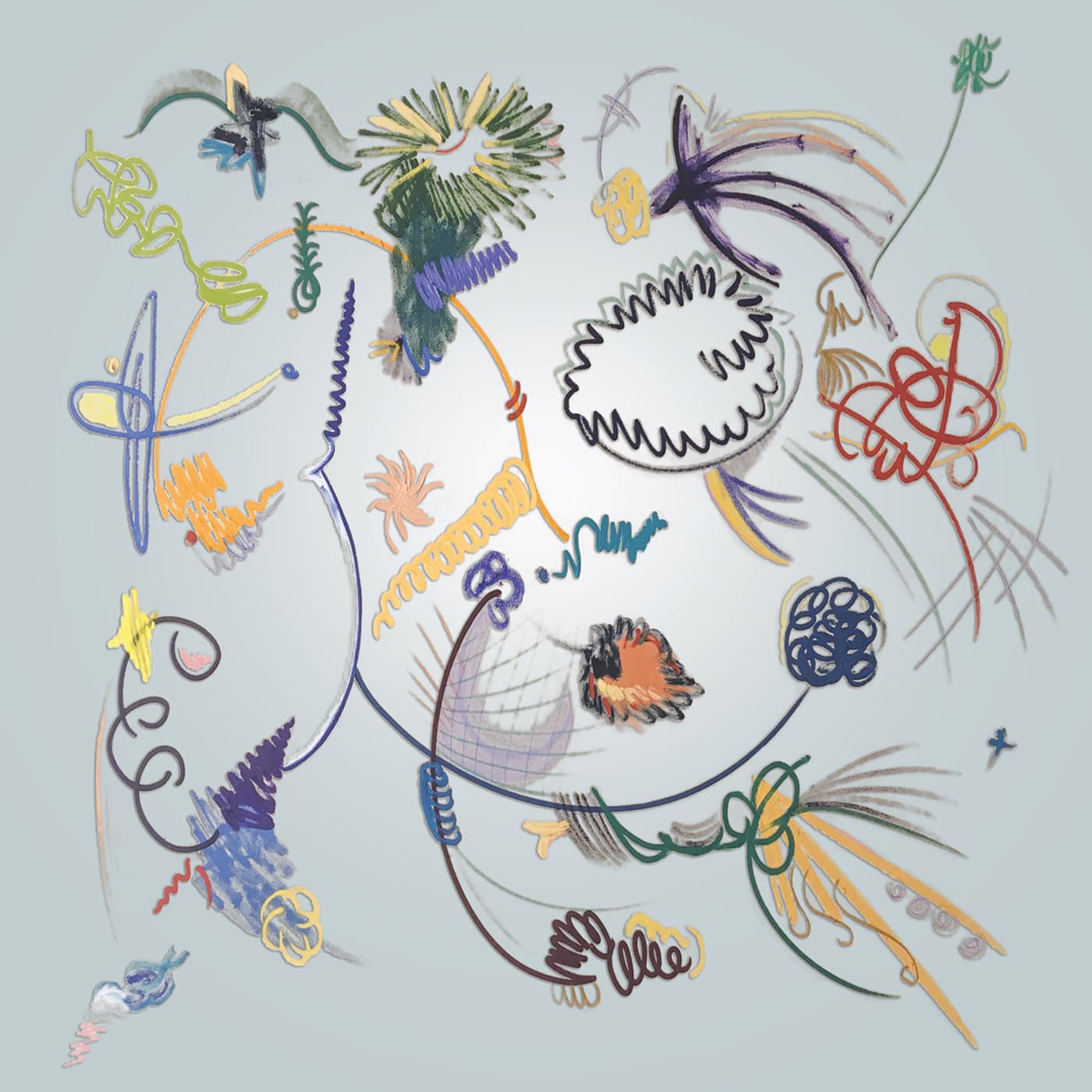 An introspective dive into an ethereal atmosphere, Glimpses of an Eternal Bloom is the debut album

The album is an attempt to frame certain moments of “being” no matter the emotional state concerned, whether euphoric, sentimental or dark and contemplative. At times, this is done through orchestrations of strings, brass and woodwinds. Other times with solo piano, field recordings, electronics and the use of samples.

Born in Istanbul, Berk Icli recorded his album in New York, which had been his home for the past several years. Studying Classical and Jazz composition at The New School’s Mannes Conservatory allowed him to practise unconventional ways of obtaining sounds from various instruments, to produce a timbre widely unbeknown to their true nature. The album was recorded, produced and mixed in Berk Icli’s apartment over a year.“I wanted to project the sound of my personal space and in this fashion refrained from pushing for a clean and sterile sound” he explains.

Throughout the album, Icli incorporates simple yet emotive piano-led pieces in tracks such as 'Lullaby for Laika', 'Unsan Musho', 'Postlude' and 'Ils sont devenus Intemporels'. In 'Bambino’s Nap' evolving rhythmic patterns with liberating vocals create a dreamlike state in which the sounds & sentiments get mixed up, evoking feelings of joy along with melancholy. Varying musical tones are set with the use of synths, bass-heavy soundscapes, a powerful brass section in the track 'Blossoms' It spirals in & out of tremulous episodes paving the way for a spirited ending. Berk Icli incorporates real-life field recordings from his neighbourhood, voices of his friends and the children from the elementary school he worked at. The tracks were composed in succession and sequenced to construct a coherent sensual experience.

The album is accompanied by an 18-minute short film featuring music from the album. Created by Berk Icli and Ömer Deniz, and directed by Ömer Deniz the film serves as an audiovisual experiment to the album, blending music, movement, poetry and captivating visual direction. 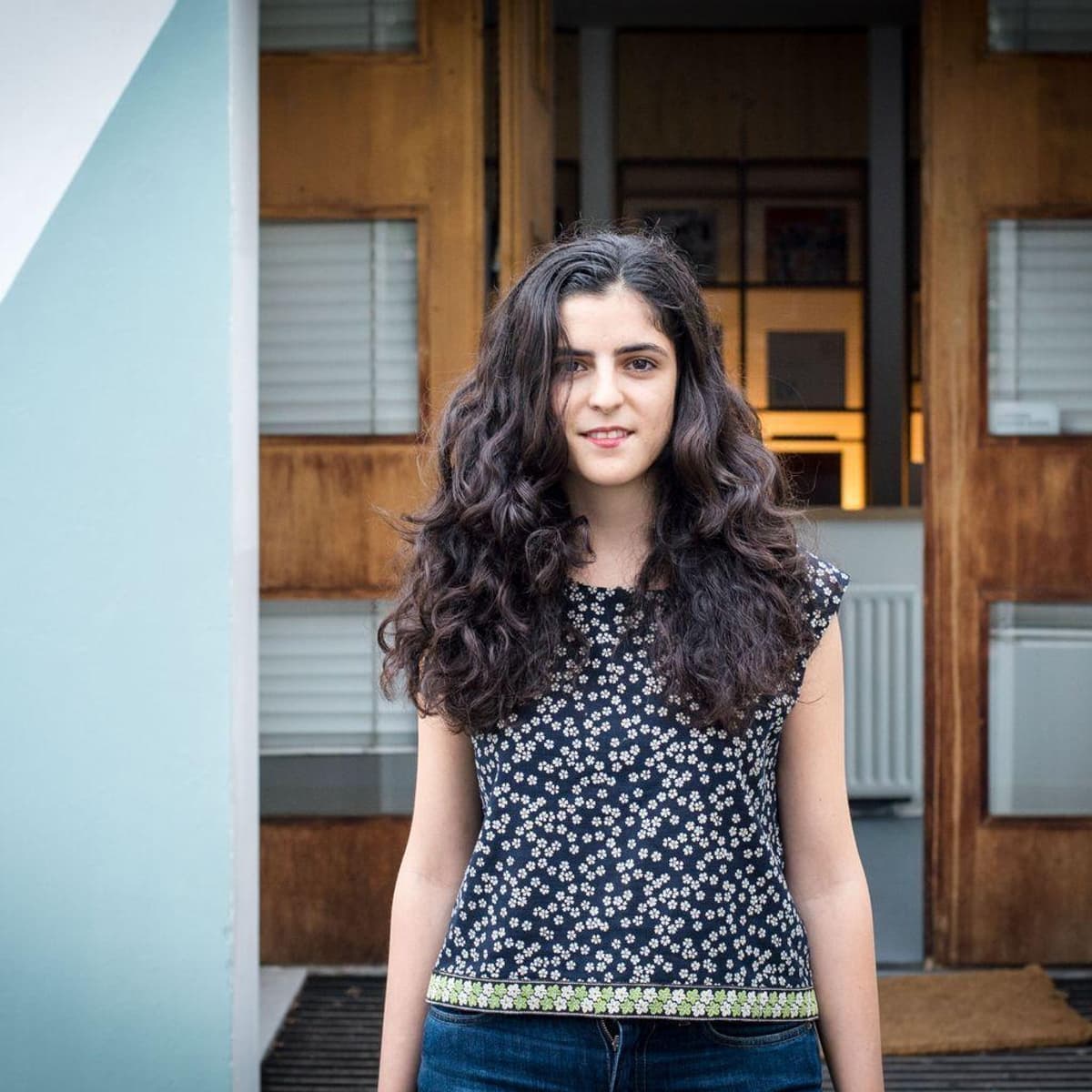