10% off for Worldwide Family 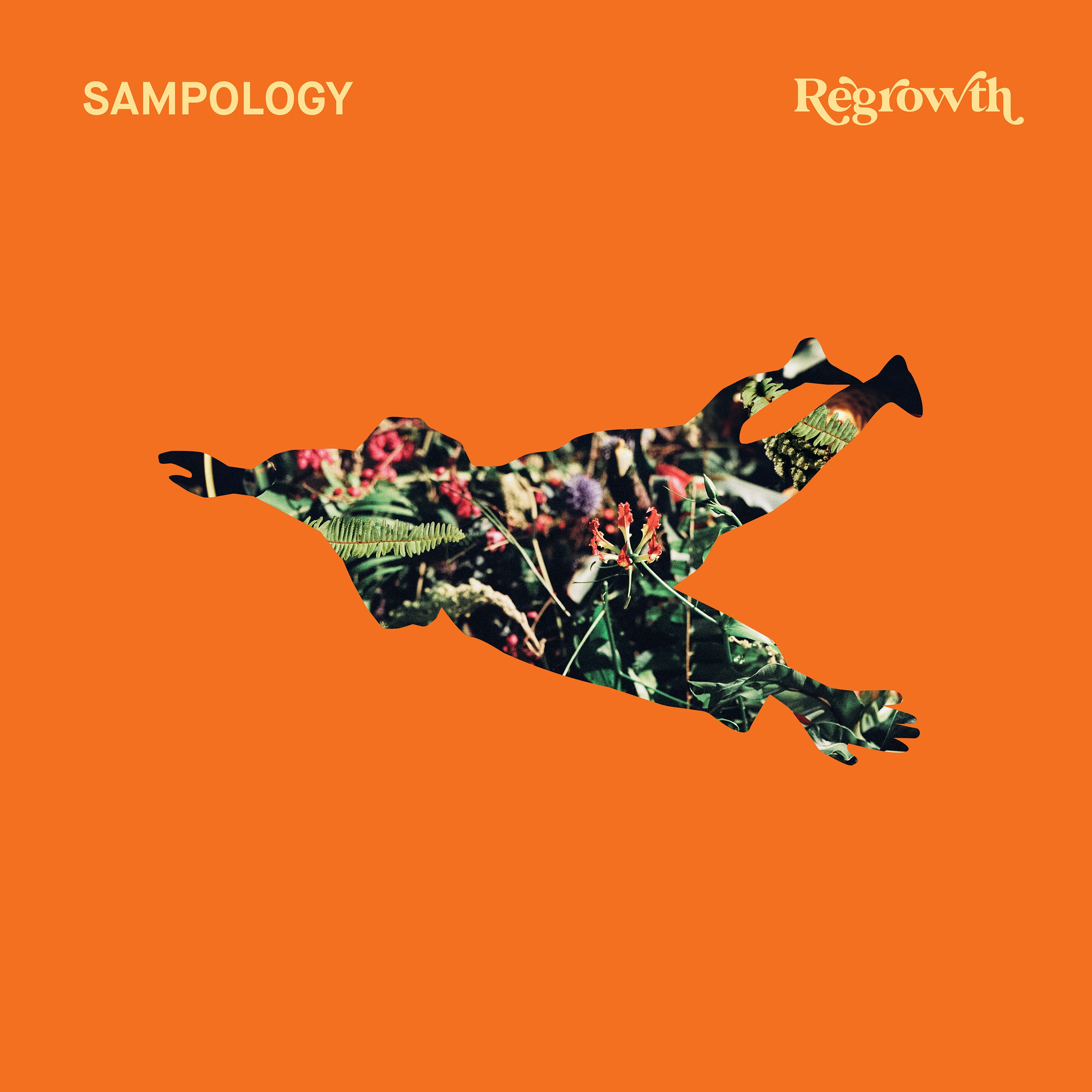 A remarkable summation of his extensive background in music and impeccable grasp of different genres and eras, Regrowth is the culmination of being a life-long passionate vinyl collector, DJ and monthly presenter on Worldwide FM. Regrowth is the album that Sampology’s last two EPs Natural Selections and Mt Glorious have built towards, crafting a fully-realised world that spans musically, visually and thematically, positioning him on a path that is clearly his own - one always heading forwards, never backwards. 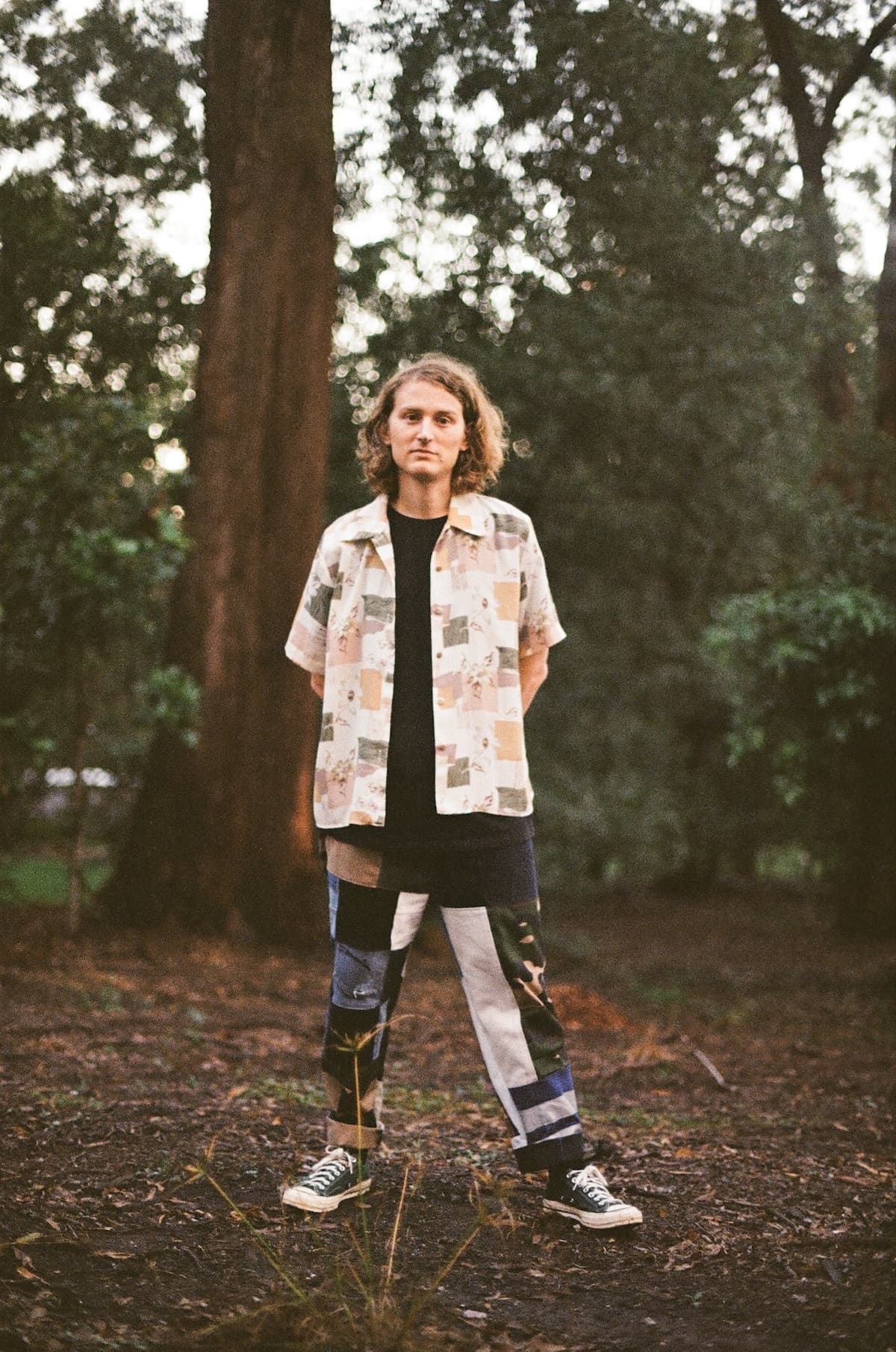 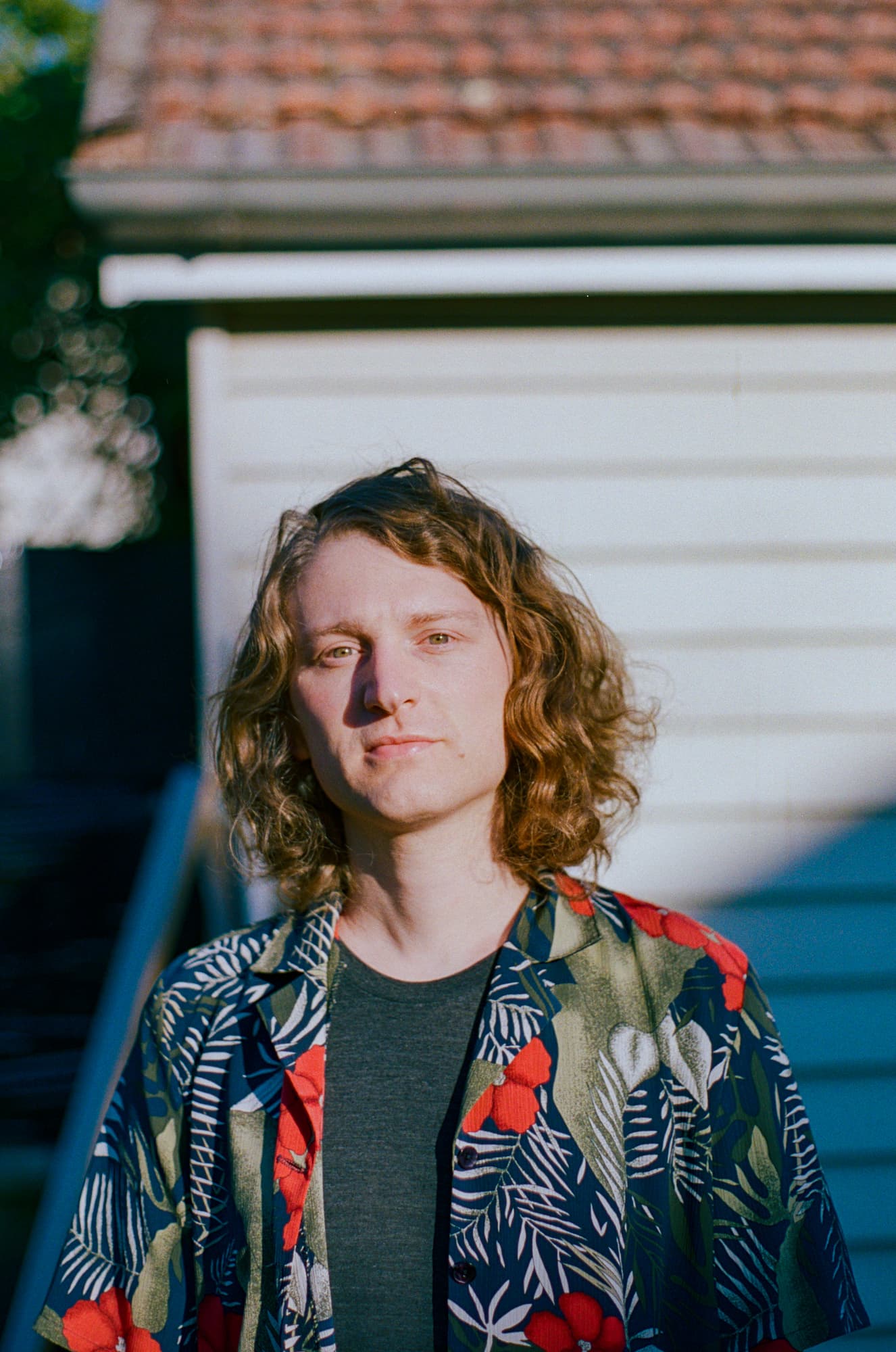 While his love for sampling as informed his career thus far, with the exception of the Mariana Ingold sample of opener 'Peace Lily' , all of the elements you hear on the album are recorded from scratch either in Sampology’s home studio or on his travels over the past four years.

The album’s collaborators include Allysha Joy, Beau Diakowicz, Laneous, Jace XL, James Chatburn, Seven Davis Jnr and Silentjay, with over 40 musicians contributed to the album’s recording sessions including the Australian Voices choir and even some of Sampology’s own family - his Dad plays double bass and his Aunty plays viola on a number of tracks.

The record incorporates string quartets, woodwind, full 20- piece choirs, vibraphones, double bass, various pianos and synths. This informs the lush, sprawling nature of the record where genre has no bounds - from the flourishing uptempo of 'Memories in Flight', to the sweeping, soulful sounds of 'Saturn Returns' and 'Reassemble', and the uptempo, summer festival energy of 'Running Around' and 'Blooming In The Streets'. 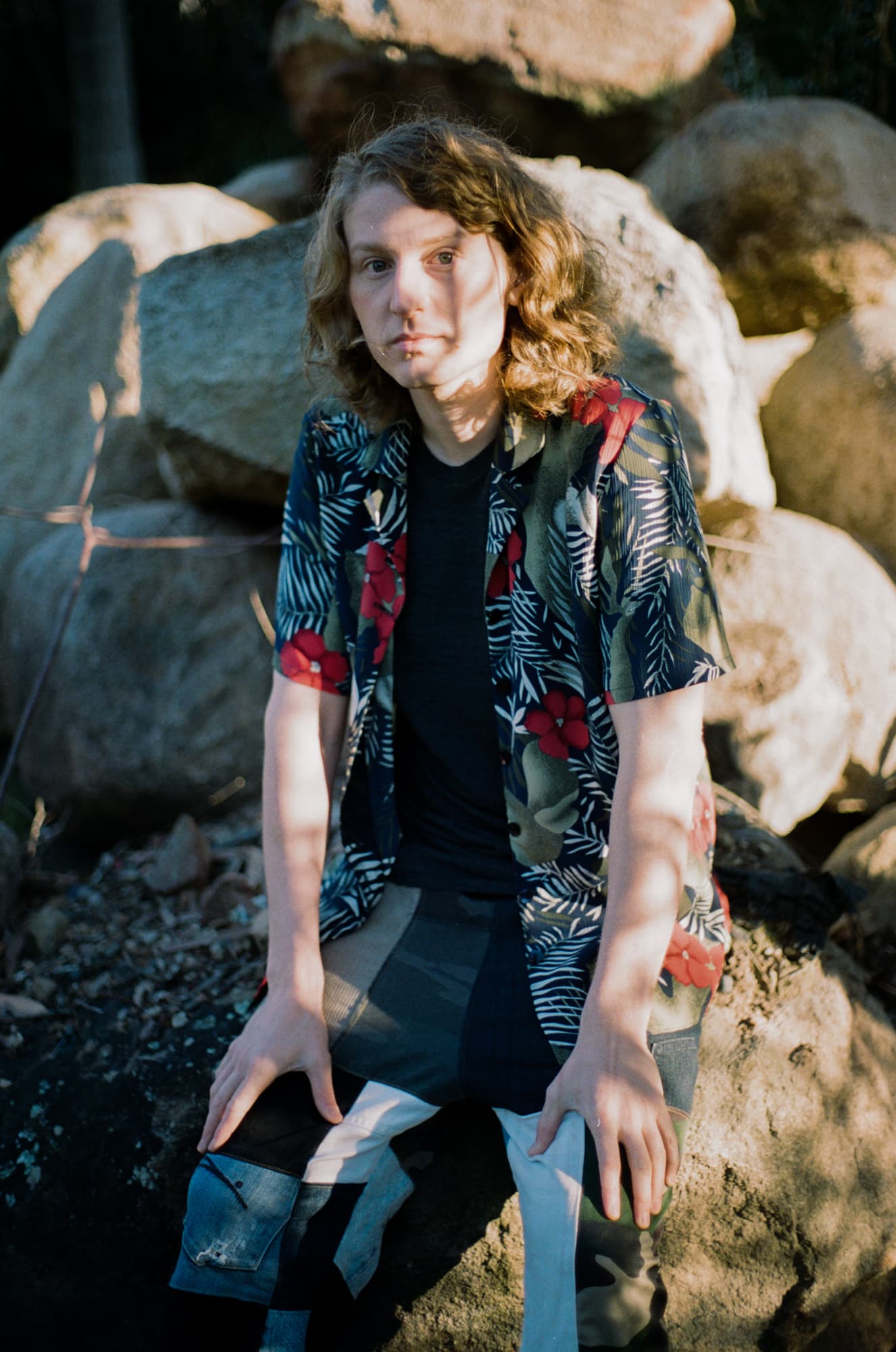 'This album represents where I've been in the last few years in my desire to build a specific environment. The feeling of Regrowth is what I gravitated towards when I first started getting into music, which was sample based albums that allow you to discover something new with every listen, either insular in your headphones, or grooves coming through a sound system. The difference with Regrowth is that most of the samples are made up from instrumentation I've either played myself or enlisted people around me to play. I couldn't have made this album without my collaborators and peers'.
Sampology 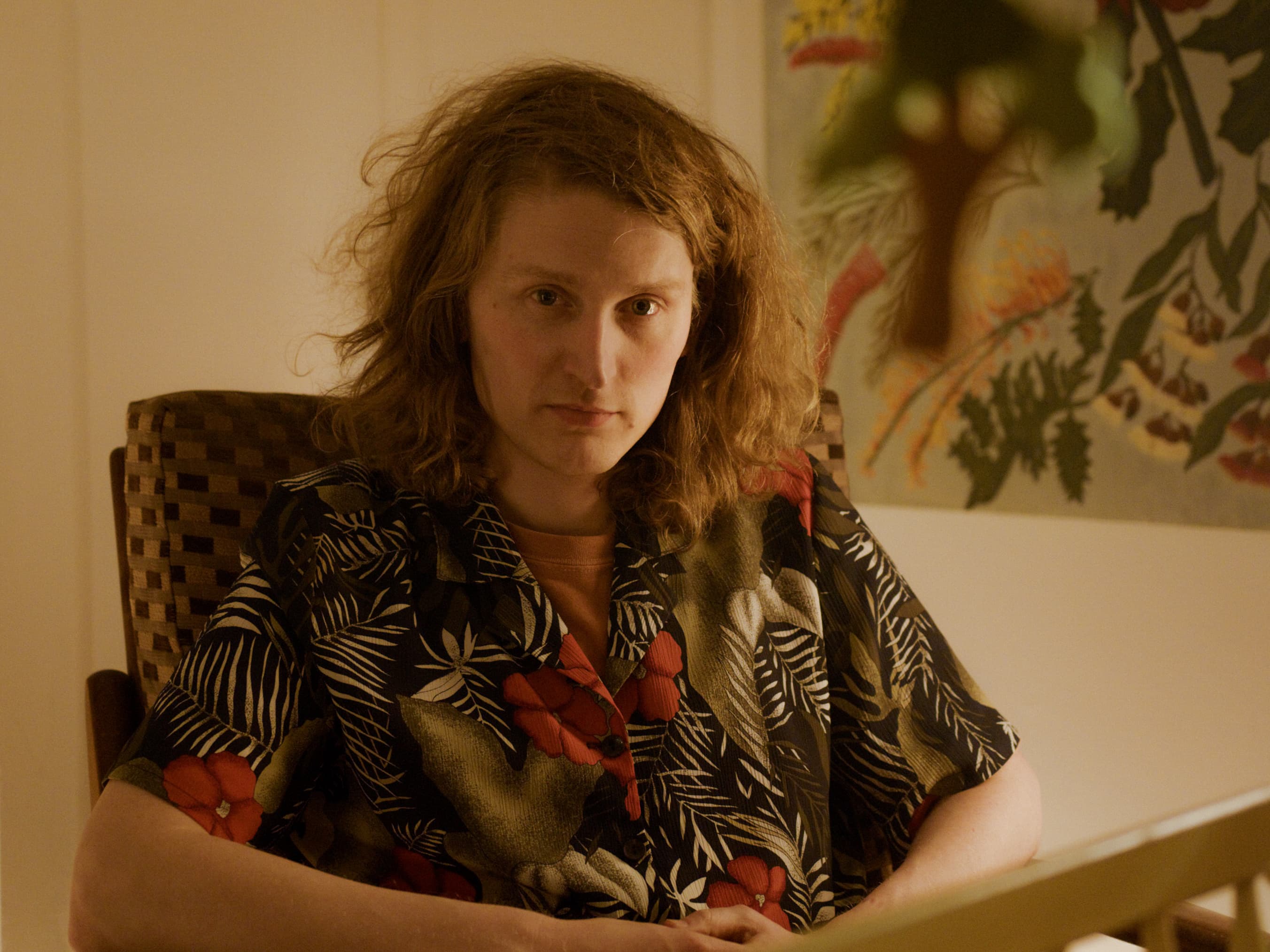 The album feature track 'Running Around' nods to Sampology’s roots as one of Australia’s most gifted DJs. It draws inspiration from 'Now That I've Found You' by The Masqueraders, an original song from 1973 that Sampology found in his vinyl collection. Sampology reworked and adapted the original composition and re-recorded all the parts with Jace XL on vocals. The video, directed by Sampology in collaboration with Nick Maguire (Cub Sport, Ball Park Music) metaphorically symbolises a rebirthing of some kind and highlights Sampology’s ability to attract creatives of all types and ages into his world. Sampology commissioned a local handmade toy maker to craft the bespoke baby mobile at the centre of the visuals.

A consciousness of the world around him and the environment has a clear influence on Regrowth, with the Australian bushfires of 2019/20 inspiring the album’s name. He continues; 'When I was in the final stages of working out what needed to be done to bring all the songs of the album together, the 2019/2020 bushfires were prominent and that worked its way into the feeling of the album. That sense of the need for regrowth environmentally, but also my own personal feeling at the time of feeling that I need and want to evolve what I'm doing creatively.' 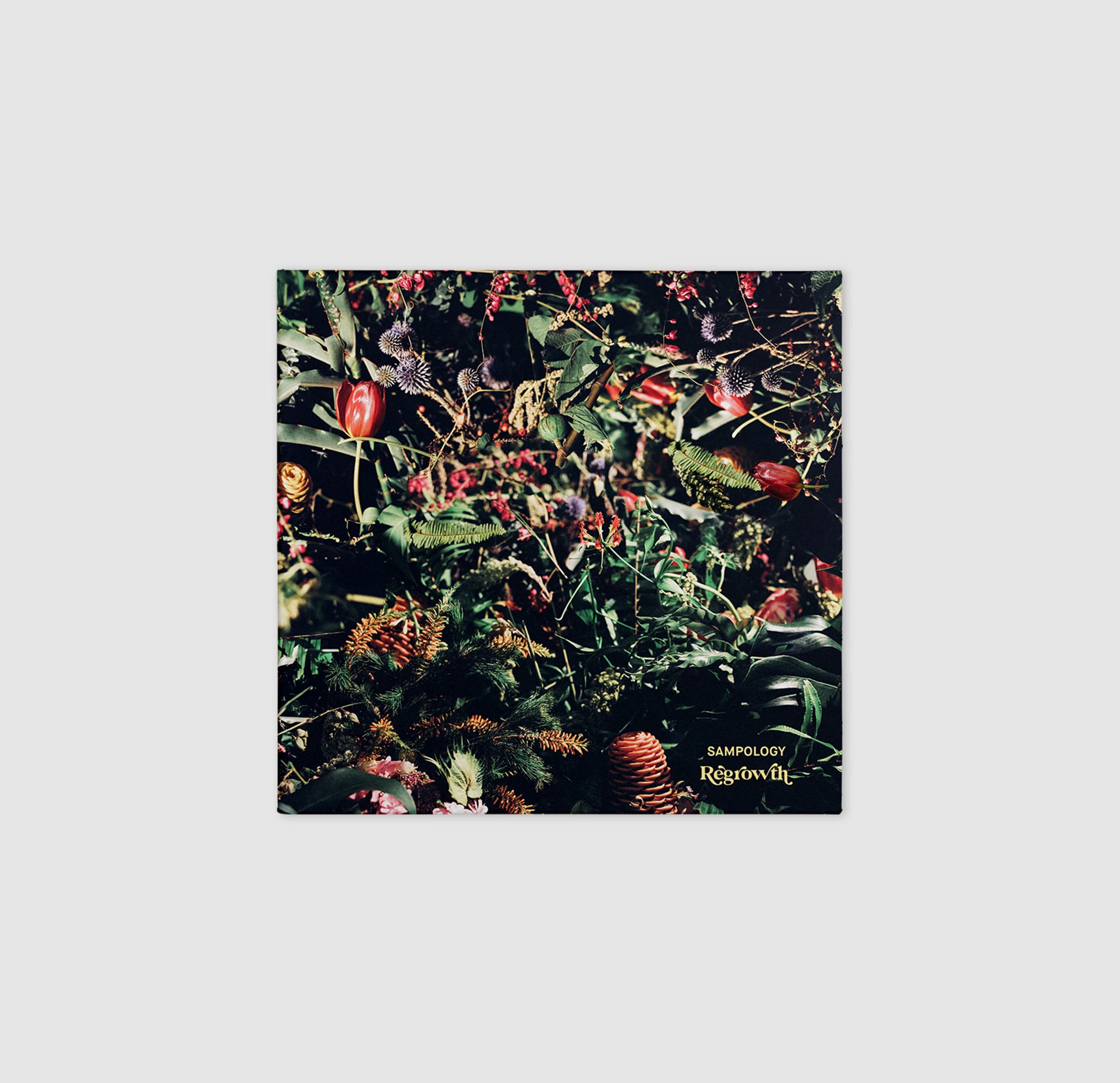 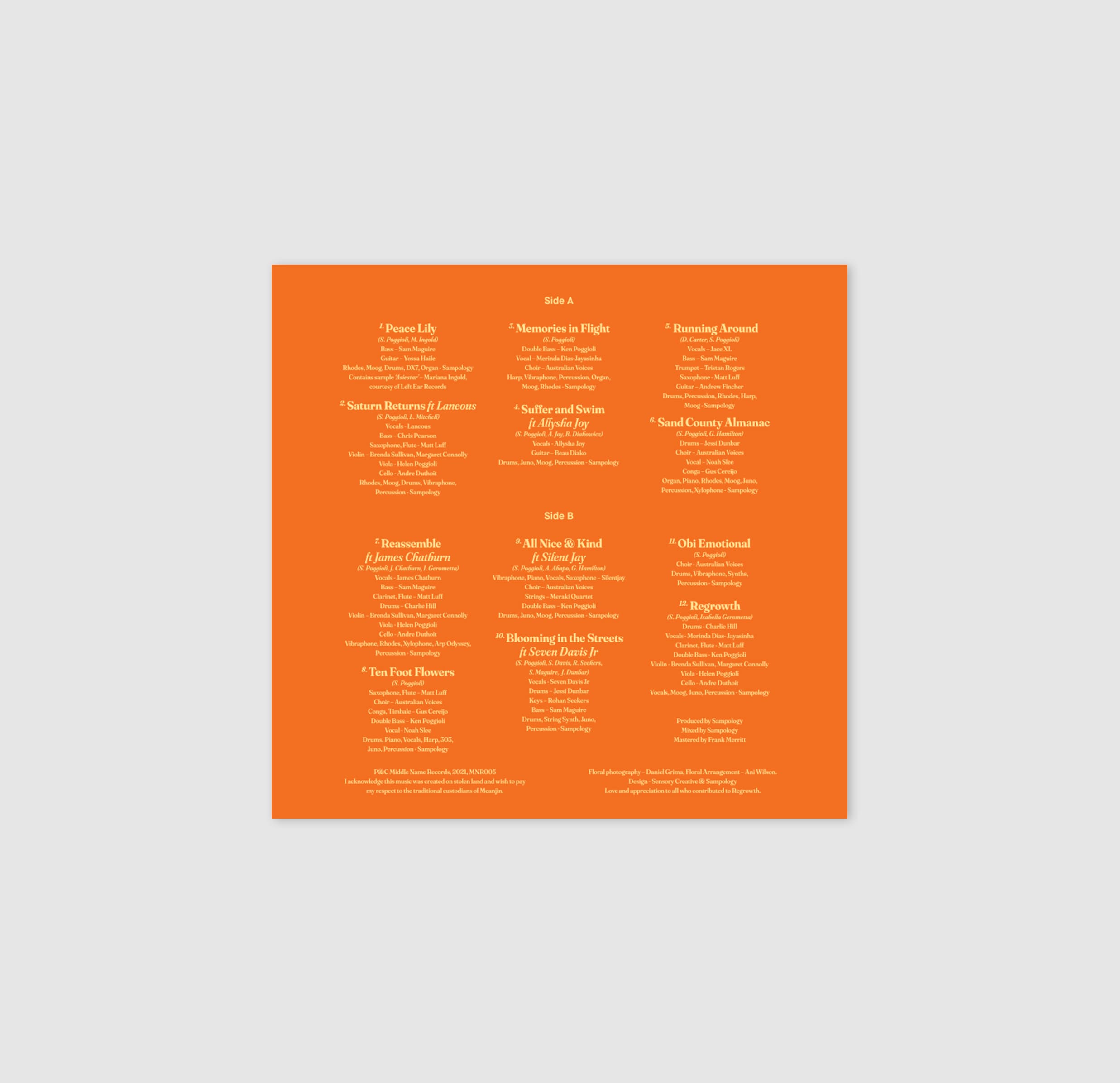 This need to evolve creatively has seen Sampology build an entire world around Regrowth, spanning both the music and themes but also the visual component. First showcased in the music video for lead single 'Memories in Flight', Sampology aligned the organic tones and textures with Super 8 footage he found in his late grandfather’s video archive during the first lockdown of the pandemic. Subsequently, he used the landscape and nature focused footage from his grandfather’s travels throughout China, New Zealand and Norfolk island in the ‘70s for a number of the visual accompaniments to the album songs.

'I hope this album gives something very pleasurable for people to immerse themselves in for 40 minutes and take in the ‘Regrowth’ spirit on whatever personal level resonates with them - be that emotional or environmental, globally or locally. Although the title was inspired by my reflection on the 2019 bushfires, fast forward to 2021 and Regrowth also relates to whatever the post COVID-world will be'
Sampology

10% off for Worldwide Family