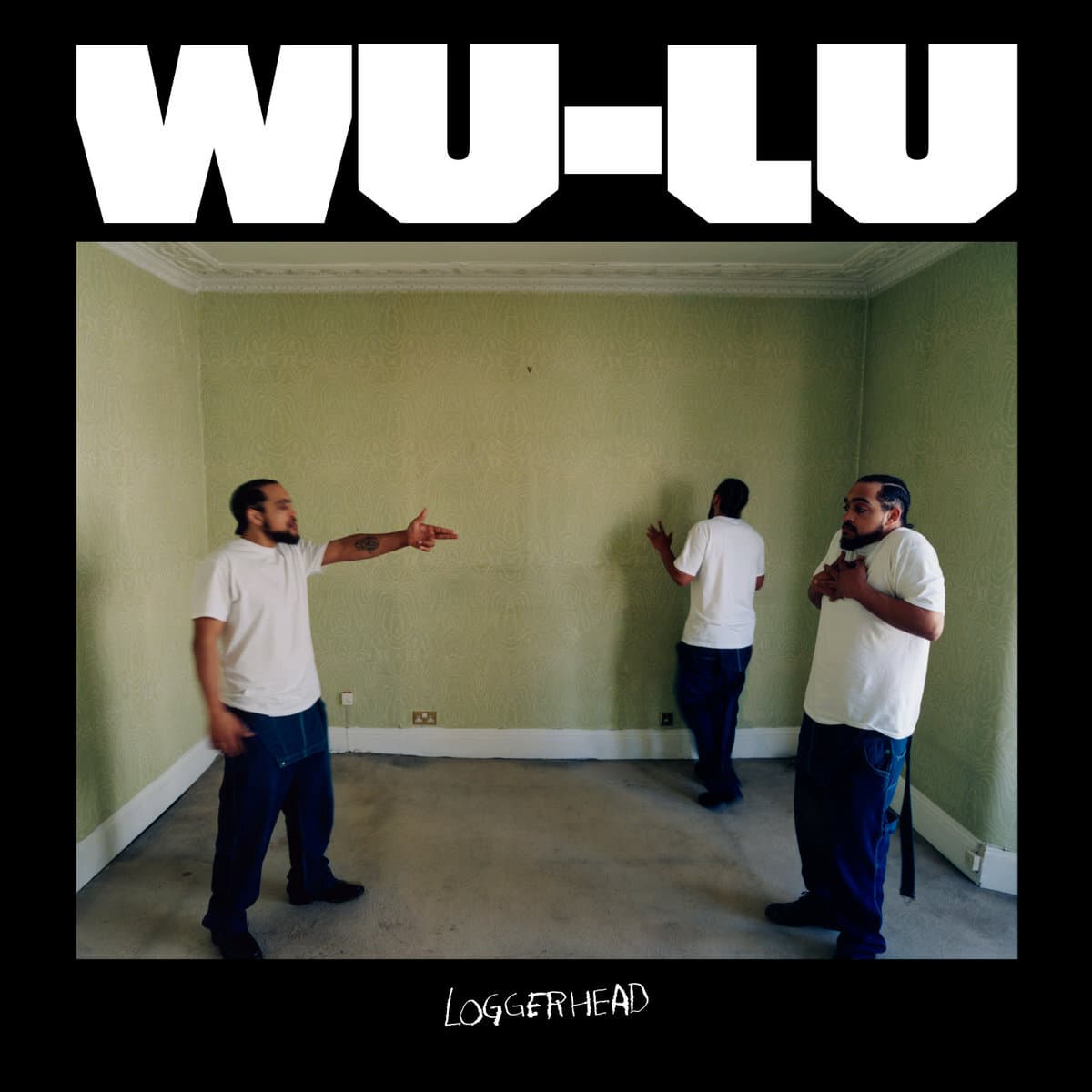 South London’s Wu-Lu presents “Scrambled Tricks,” a scuzzy new single from his forthcoming debut album, LOGGERHEAD, out July 8th via Warp. The track comes complete with a nightmarish video directed by Ethan & Tom, who also helmed the video for LOGGERHEAD’S lead single “Ten.” Inspired by classic horror films like A Clockwork Orange, It, and Texas Chainsaw Massacre, the video comes with a warning for anyone with a fear of clowns. “‘Scrambled Tricks’ is about the game of life, leading with your own thoughts but too many times getting manipulated and deceived by people and situations. Things become apparent when the pressure is on and people’s true face comes to light,” explains Wu-Lu.

LOGGERHEAD is the anthemic sound of London in 2022 and that sound is intense. The album’s twelve tracks blend deeply-charged post-punk, thrashed-up skate-park screamo, and gauzy hip-hop. Drawing on a dizzying array of influences from DJ Shadow to early ‘90s Slipknot, LOGGERHEAD is a soundtrack to our troubled times and cements Wu-Lu’s status as one of the UK’s most vital new artists.

LOGGERHEAD touches on themes of anxiety, guilt, and facing one’s fears. “It’s a patchwork of situations that have happened,” says Wu-Lu, real name Miles Romans-Hopcraft, “but it’s a cohesive thing of trying to understand where someone is coming from and trying to explain where you’re coming from – relatable situations.” Born out of fearless self-examination and expression, LOGGERHEAD is music for the ignored, underrepresented, and those without a voice. The album features last year’s acclaimed singles “South,” “Times,” and “Broken Homes.” 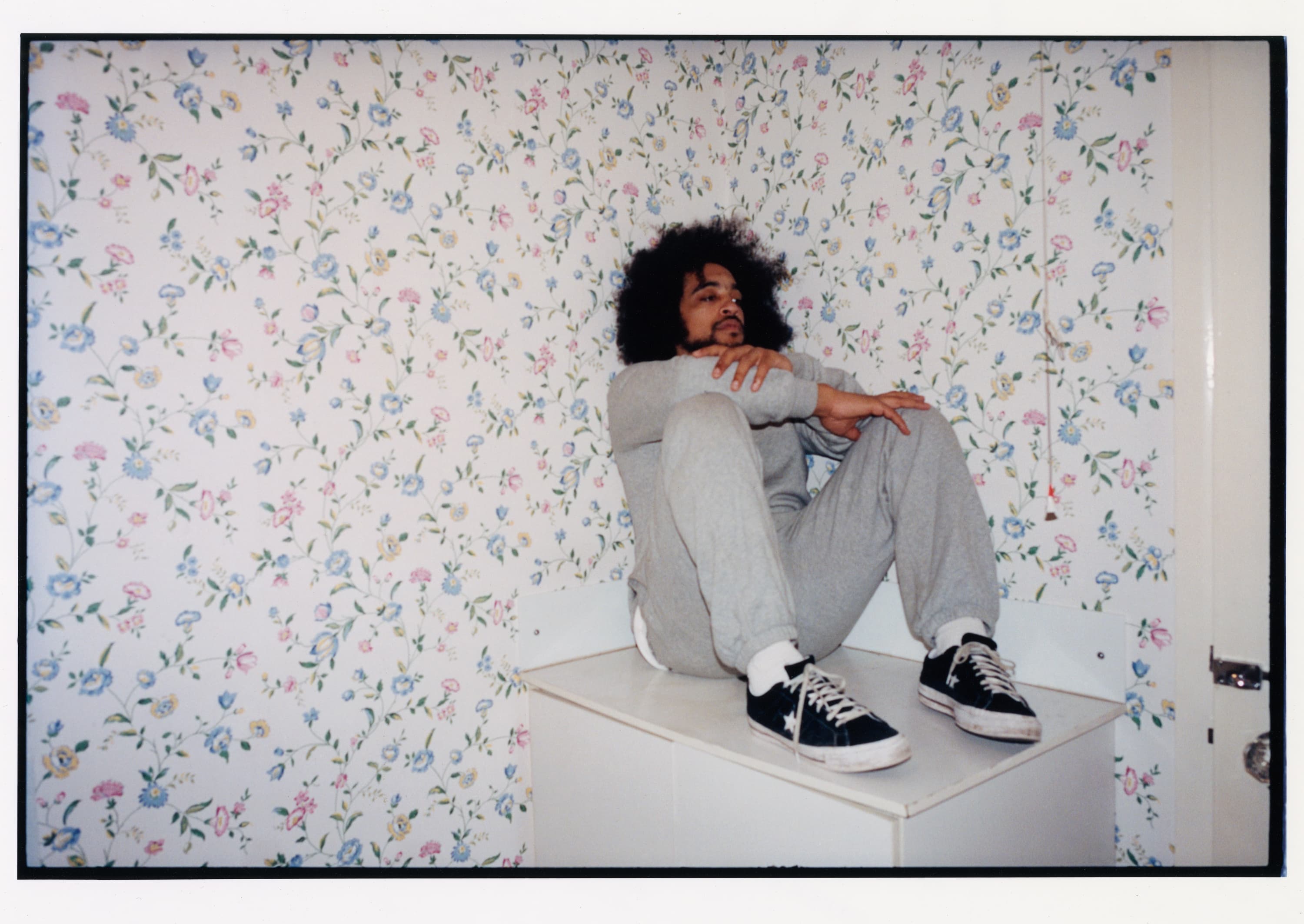