15% off for Worldwide Family members 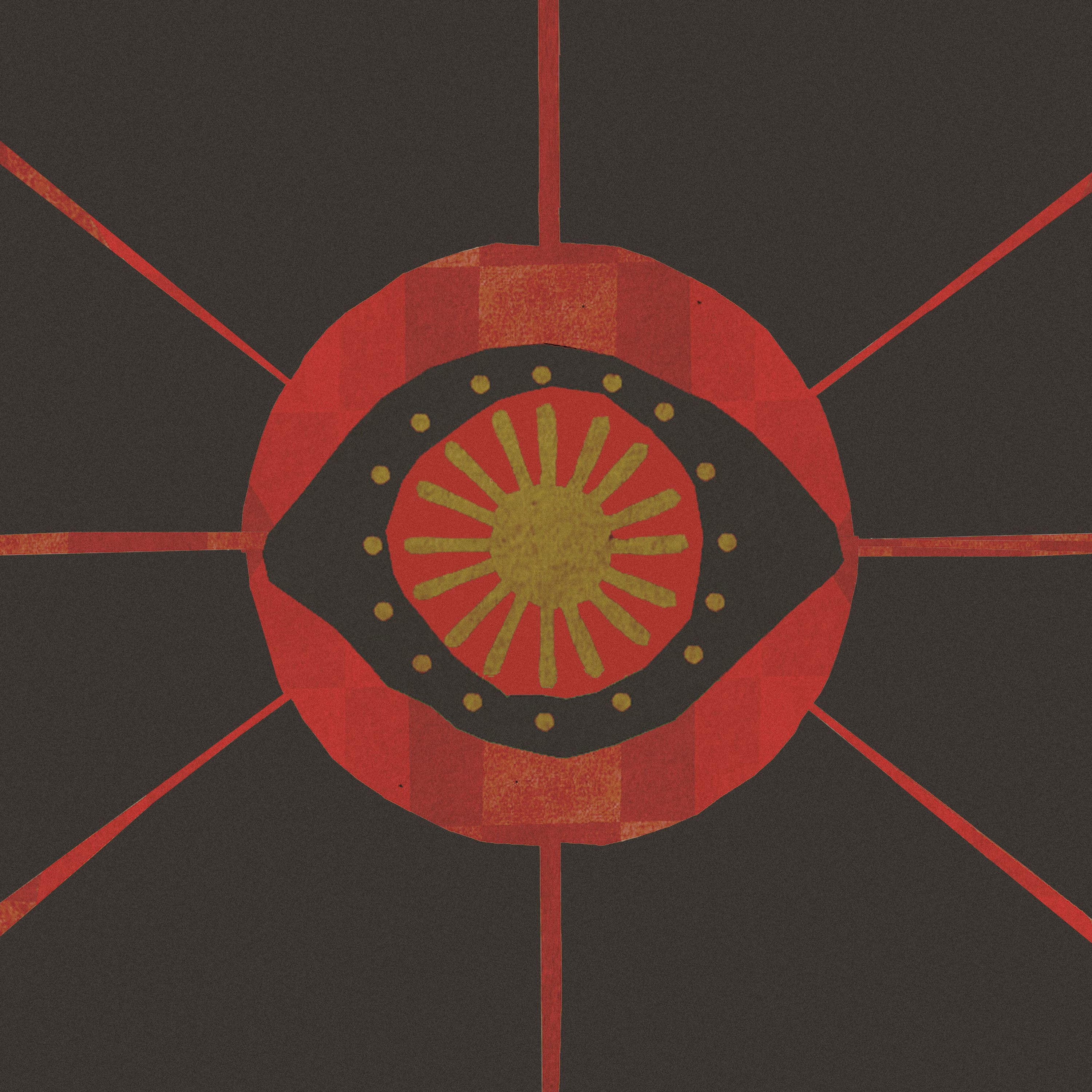 Emanating from an expression of delight and adoration, “PRAISE THE SUN" can be used as a universal answer to questions like ‘What to do?’ when there are no other solutions left. Reflecting the times, recorded during periods of duress and uncertainty, “PTS“ is a body of work conveying feelings of harmony, hope, love, and unity throughout 13 sublime musical works. Within, the artist introspectively addresses perseverance and resilience using instrumentation as the prime expression vessel..

This is the opener title through which I wanted to dust things off on a positive note as the album happens to be the first output after two years of silence. It's an attempt to communicate to the listener the joy music has always provided me even when times are tricky. Recorded in Casablanca during the first lockdown back in 2020, I recall this was initially written out of the urge to create an airy piece of music, it's only past a couple of months while diving through old recording sessions that I realized there was still room for more to be accomplished, at this moment I wrote Konstantin (Glenn Astro) who I already did meet in Morocco back in 2018, to suggest if he would want to join in, his return was very warm and that's how we ended up writing this song together.

Born out of a very spontaneous keyboard improv to a drum pattern made out of new samples I had loaded into my sampler, the pianos kept me busy fine-tuning for quite some time, I then topped them with a subtle 303 riff and synths here and there for some sort of early 90s Balearic electronica, I sent it along with more material to my friend Jakob (Jazzy James) for trumpet ideation, he was far too generous, and overdubbed the whole batch of recordings which I edited afterwards and re-arranged across the project. As the title indicates, the emotions behind this piece are nostalgic and reminiscent.

Recorded in the same span as, In Good spirits, there’s been a couple of different potential reasons for the melancholic sounding of this song, I was processing the weighting of the pandemic whilst the planet was hanging by the thread and trying to vent through. Back at it after some days, I wanted to redirect the overall tone and feel towards a more optimistic space, I had exchanged with my friend Hamza who is widely known as (Saib), he was at the time relocating to his new place in Berlin, the collaboration was conducted through several chat sessions and his guitars were an excellent element to perfectly sit with the rest.

I started this song with a chord progression and a drum sequence as the backbone of the composition and tried to do the least editing possible to stay true to the energy captured in the first place. At completion, the confidence to conclude an album matured along.

When I got convinced this was going to be an album, I started thinking about the record running order and if a remix could be a fit. So I decided to give the impulse a try and wrote Byron considering a nice chat we had back in 2017 in Utrecht, he wrote back, demos kept going back and forth, and after a couple of early sketches, he managed to read my vision and delivered correctly.

My stance in recording this song was to inject some dance-floor matter into the project, I was on a well-defined mission and obviously evolving, already a year in it, I started thinking about how to execute a new sound without losing sight of the overall atmosphere! Mark was the man, he considerably helped me find that balance, and I'm truly grateful to have his input.

Sometime around August 2020, while heavy into a P-funk phase, I was messing around with a vocoder attempting to lay something playful and catchy, the vibe was instantaneous... late-night summertime fiddling has led to this! To me, this song scratches an itch none of the other one do, I was in a mental space where I made sure not to take things so seriously, reason why I approached it so confidently.

I was scrutinizing African poly-rhythms at the time, had programmed a triplet grid drum sequence on my sampler to check if it will feel right and the output wasn't bad, I then added a Wurlitzer sound that I had shortened to create a strummed guitar feel, laid my vocals and kept building around until things took shape.

This is an Interlude I wrote during the month of Ramadan. You could look at the title as being spiritual, which is right! where I'm from, people are religious and one of the many practices involved is fasting for 30 days once a year. This piece involves a very particular internal state, and somehow harkens back to the same energy captured for the opener.

This one holds a special place in my heart. It’s a tribute song I wrote after the passing of my grand mother, may god be pleased with her soul.

This is marking the first time I have ever recorded a bass guitar – I was experimenting with arpeggios until I stumbled upon a final fantasy (the video game) sounding-like formula. I think this composition facilitated the shift in the direction of an even further organic sound.

There are heavy cinematic vibes to this one, I recall having John Carpenter’s “Escape From New York“ sequences popping in my head repeatedly right at the first loop, the drums have defined the direction for me to go as I wanted to craft a gritty and ponderous instrumental that seals the album and the pandemic jinx.

Polyswitch's album "Praise The Sun" is out on Astrofever Records.

If you are a WORLDWIDE Family member, you can get 15% off! 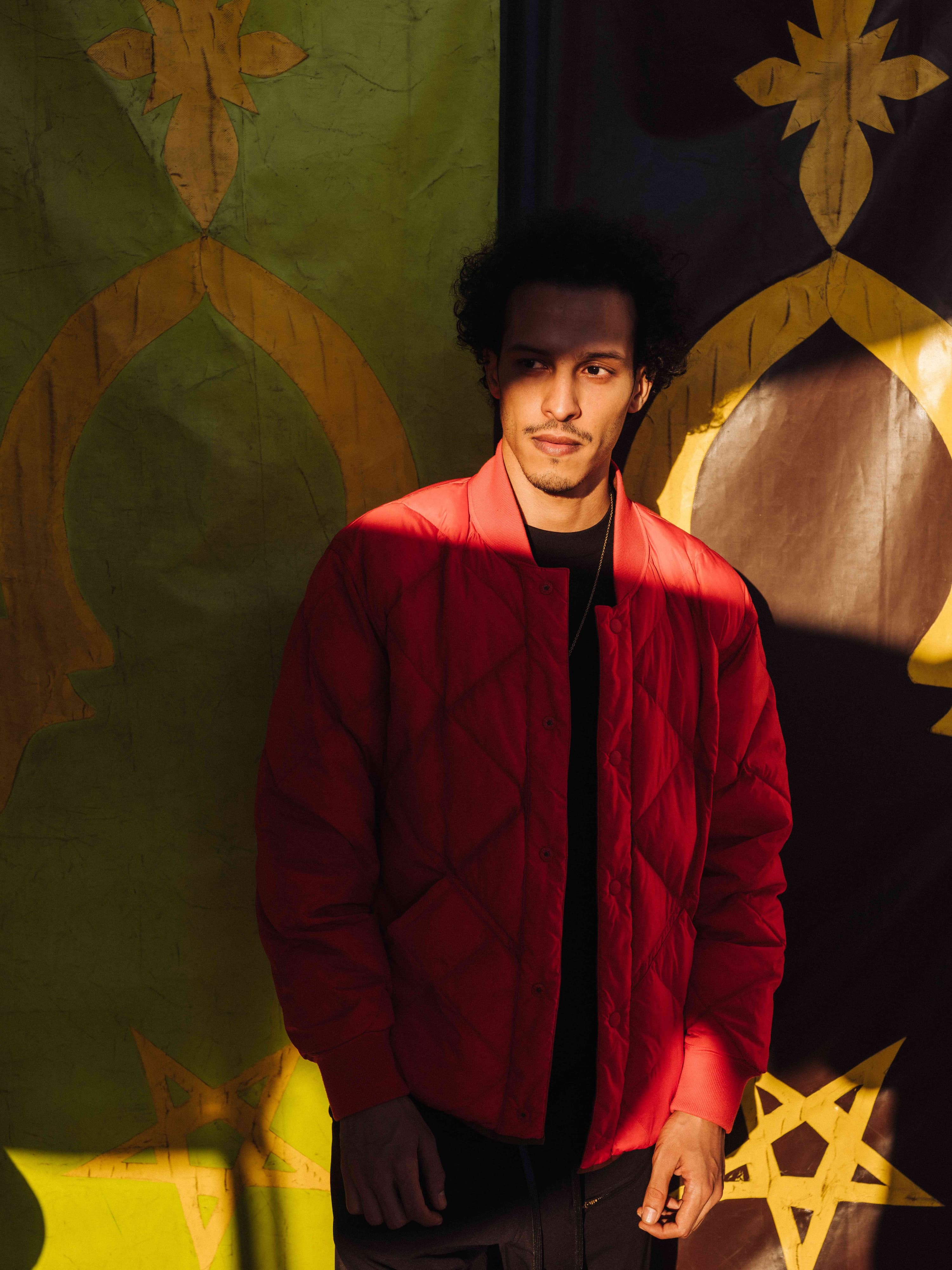 Before "Praise The Sun"