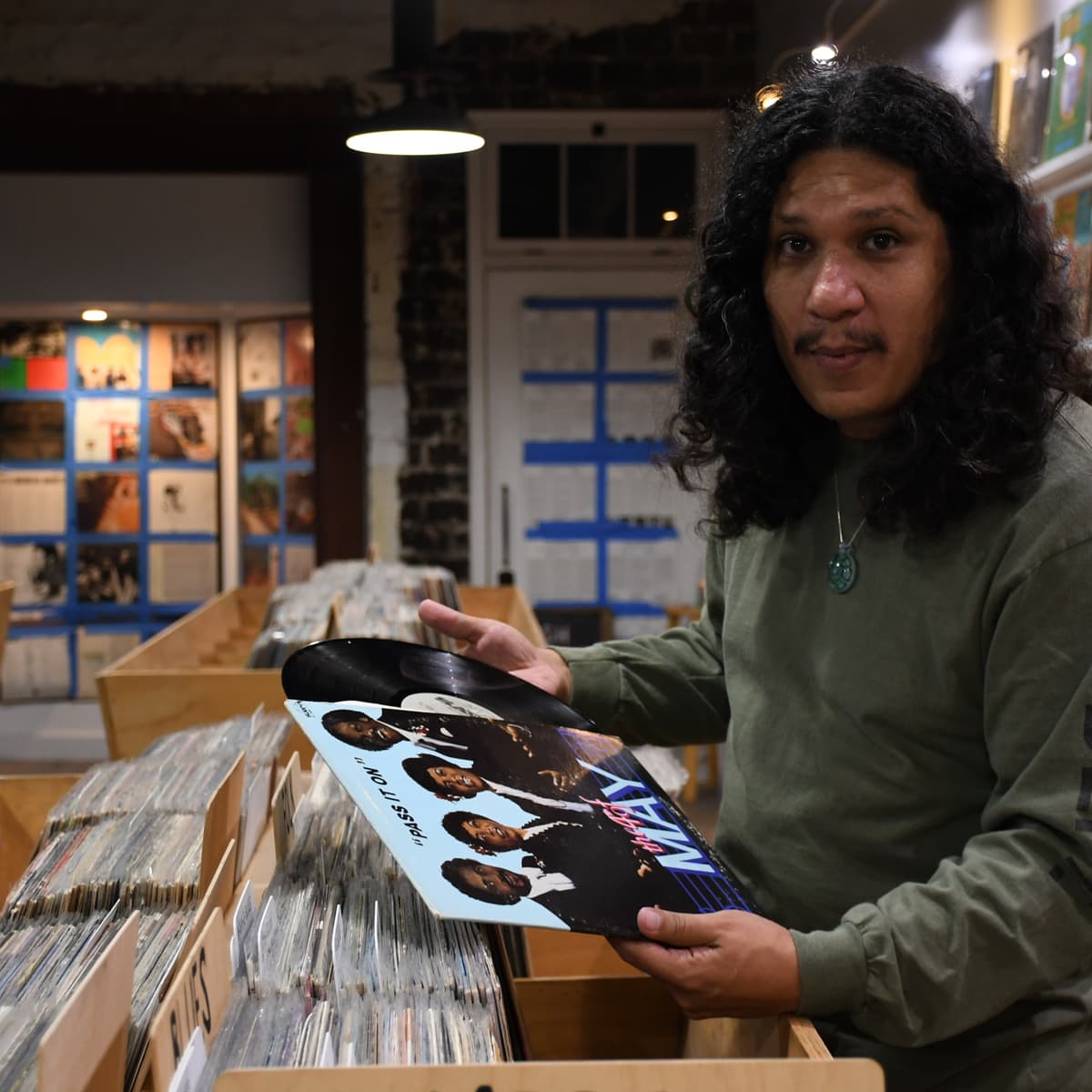 We continue our weekly shows from the heart of Los Angeles. Artform Radio is a storefront radio excursion, a diverse journey into forward thinking music, culture and ideas and a series of live broadcasts that will take place every Thursday from 10 AM to 6 PM (PDT) / 6 PM to 2 AM (GMT), coming to you from The Artform Studio in Los Angeles via Worldwide FM.

Ramon “PayRay” Limon is a native born Angelino who began collecting records and getting deep into music after landing a chance job at famed Los Angeles independent record store Aron’s Records while he was teen. He is part of the artist & screen printing collective Hit+Run and has worked on projects for Stones Throw, Chicano Batman and ArtDontSleep. PayRay also co-produced the long running radio show "Adventures In Stereo" hosted by World Famous Beat Junkie DJ J-Rocc heard every Friday night in Los Angeles on FM Radio and around the world online. His record store days have not stopped as he recently opened High Fidelity Record Shop in the West Adams district of Los Angeles along with former Aron’s Reocrd’s employee and fellow collector DJ Sacred.