This fourth full-length album by the legendary Congolese collective marks a new milestone in their already rich history: Kasai Allstars have now expanded their musical scope by incorporating their own personal approach to electronic music into their compositions. This is also the first album fully produced by Kasai Allstars guitarist Mopero Mupemba. 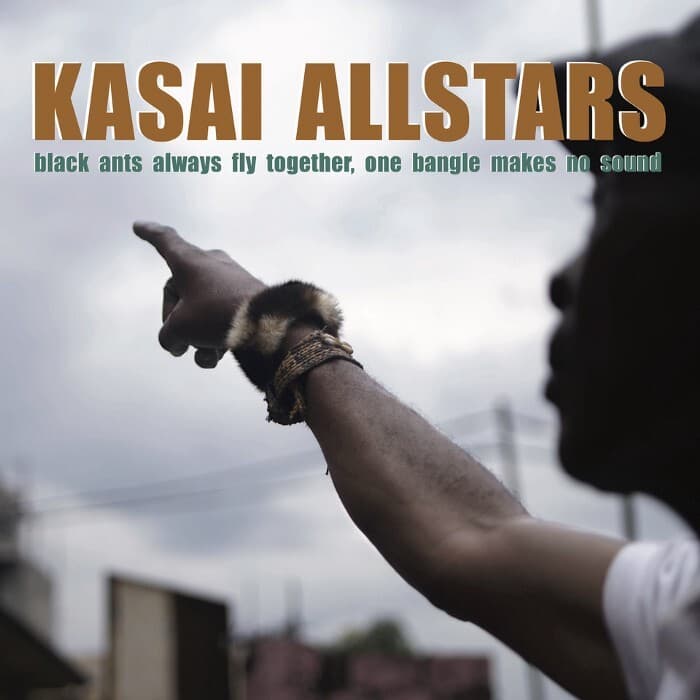 This time, their trademarks electric guitars, traditional drums and distorted thumb pianos are complemented by intricate electronic drum programming, perfectly adapted to Kasai Allstars’ peculiar rhythmic patterns drawn from traditional trance and ritual music. Add the Allstars exhilarating vocals, and you get a gamut of great textures and mind-blowing polyrhythms.

A number of the album’s lyrics are derived from myths and proverbs, and several songs revolve around the idea metaphorically expressed in the album title: Unity Is Strength. An appropriate motto for a collective born from the reunion of five bands, all from the Kasai region, but originating from five different ethnic groups whose respective musical traditions and languages were thought to be incompatible until these musicians decided to pool their resources and work together, an inspiring example of collaboration transcending ethnic and language barriers. 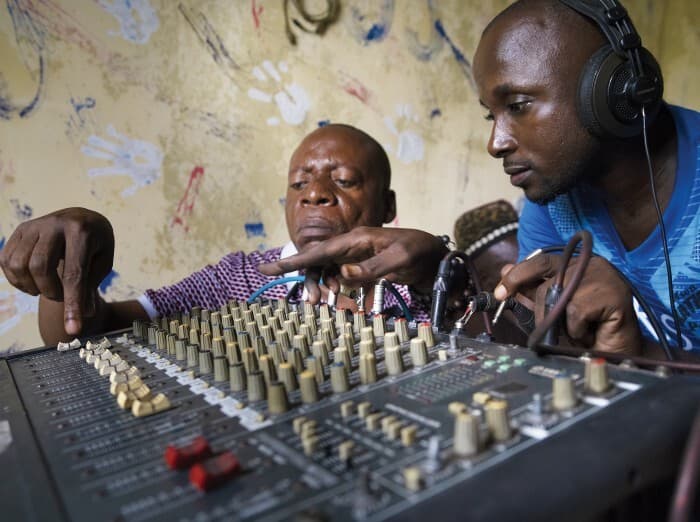 Since the release of their first tracks in 2005, their sound struck the imagination of artists and music lovers worldwide, and was particularly praised by avant-rock, electronic & hip hop musicians and media, who viewed it as a kind of ‘primal rock’, an accidental blend of traditional trance and avant-garde. Kasai Allstars number the likes of Björk, Questlove, Saul Williams and Juana Molina among their devoted admirers. 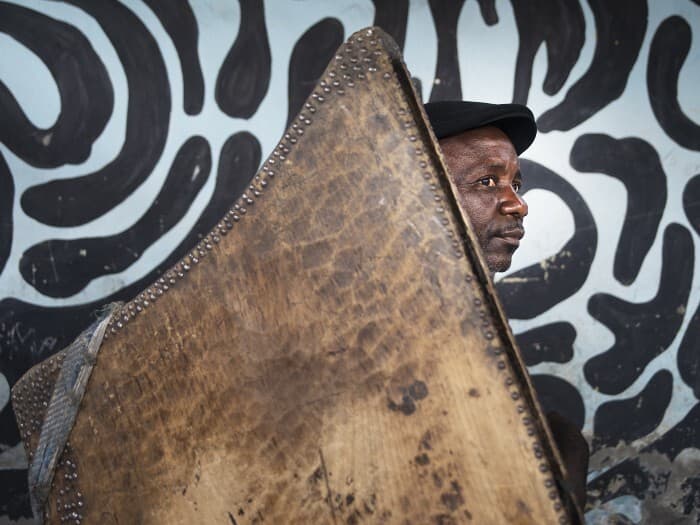 The album was fully recorded in Kinshasa (DRC), and was mixed in Brussels by Greg Bauchau and Vincent Kenis.

Given the situation, nobody knows when Kasai Allstars will be able to perform outside of the Congo. We’ll have to make up for this by watching the music video they’ve scripted and shot near Kinshasa. Several remixes of tracks from the album are in the works, more news soon.

In Black Ants Always Fly… the group once again draw material for their songs from traditional music played in the communities they originated from in the Kasai region, such as the Luba, the Songye and the Tetela ethnic groups. However, this time around, guitarist/producer Mopero Mupemba (who wrote about half of the songs) also looked for melodic ideas in neighbouring areas, such as the Bandundu region, therefore bringing different colours to the album. 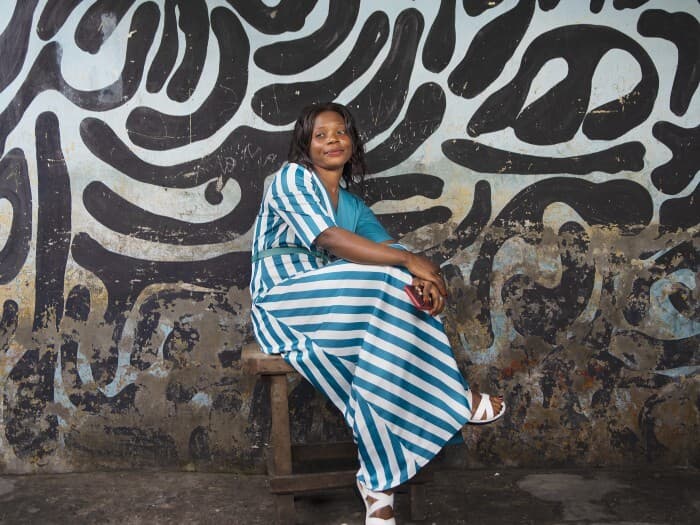 The album title is a collage of two traditional proverbs (incidentally, ‘One bangle makes no sound’ is strangely reminiscent of a famous zen koan), who both express the idea that Unity Makes Strength — a phrase which happens to be the national motto of Bolivia, Bulgaria, Belgium, Georgia, Haiti and more. Unity and mutual support are the key to resolving many difficult situations, to attaining goals that are inaccessible to a single person. The lyrics to the song ‘Ooloh, a War Dance for Peace’ illustrate this with a telling anecdote. Mopero explains: “The inspiration for this song comes from a village in the Sankuru province. When there’s a problem among the villagers, they look for a peaceful solution by performing a specific war dance, bearing weapons in their hands. It’s a dance which used to signal the end of hostilities, and serves nowadays to solve conflicts”.

On a different note, let’s mention the explanation of the song ‘Musungu Elongo Paints His Face White To Scare Small Children’: “In certain villages of the Basongye people, someone occasionally plays the part of a traditional character named Musungu Elongo. He covers his face with white clay to scare naughty little children. He runs after them and threatens to devour them if they don’t behave… and if they don’t give him candies and nuts”.

You can hear tracks from the album all this week on Morning Mari*, a 15 minute mini breakfast show every day from 9:00–9:15 BST.