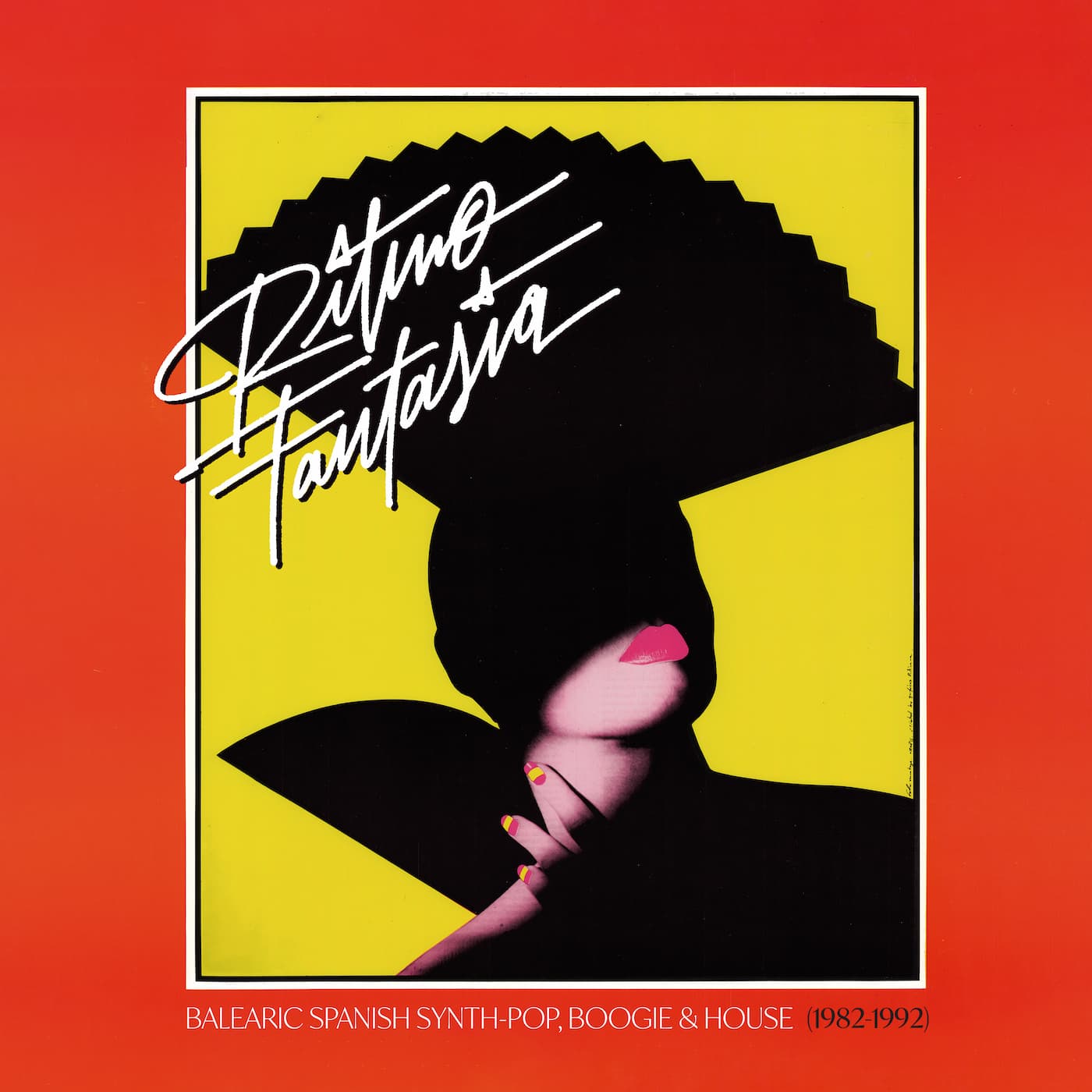 Fantasy rhythms from Spanish nights, from the Balearics to the interior of the mainland, Ritmo Fantasía is a deep dive into Spanish pop, early dance and wave music recordings. Compiled by Berlin-based, Venezuelan digger-DJ Trujillo, the selection behind this unique collection of early, rare ‘one-off’ grooves was inspired by the early Balearic scene pioneered by the Ibizan nightclub, Ku Club, whose iconic early artwork by Yves Uro adorns the record’s sleeve. 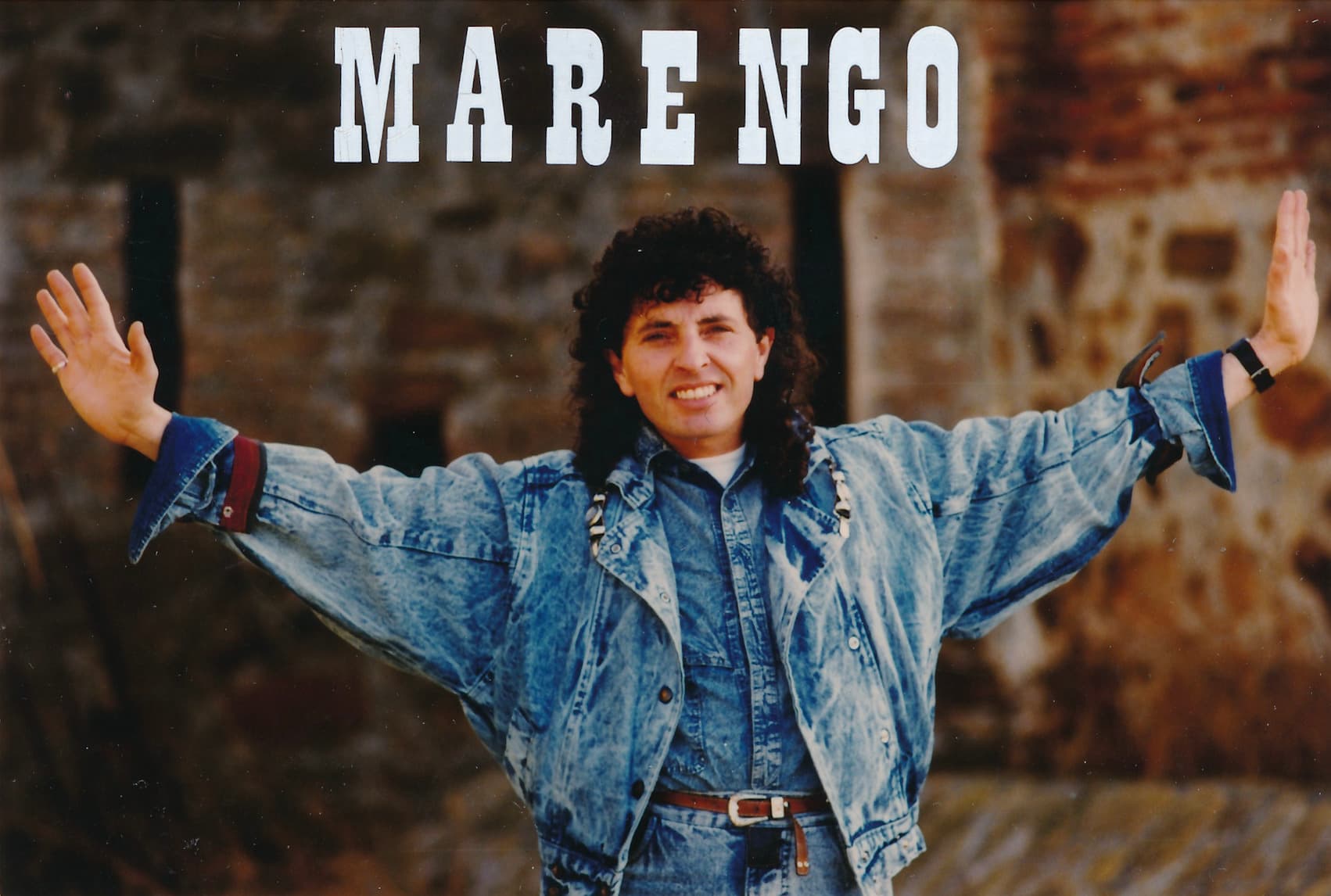 For the past ten years or so, Trujillo, aka. DJ and record collector Andrés Astorga, had been spending a lot of his time traversing between Berlin and Spain, all the while meeting up with other fellow diggers and scouring remote record stores and markets for elusive gems. It was from hauling in such bounties over a prolonged period of time that Astorga began to create the idea of capturing this forgotten period of Spanish music.

“The recordings gathered on this compilation, mostly, represent the Spanish underground. The selections are a sonic snapshot of a period when creativity bubbled, and local and regional creators / creatives produced unique, and unrepeatable, recordings of considerable character and absolute authenticity.”
Astorga 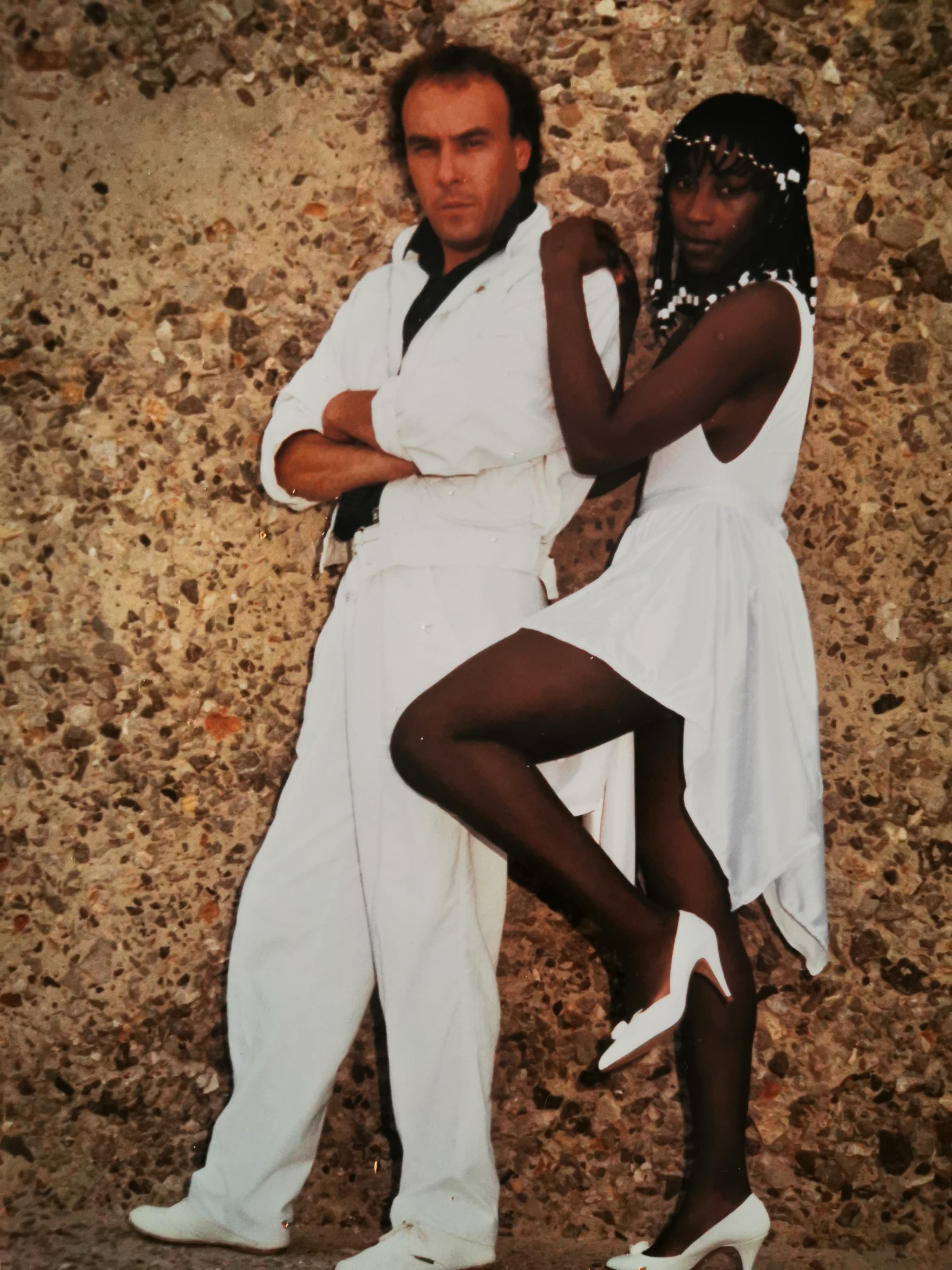 It seems fitting that the compilation sleeve is adorned with the iconic artwork of Yves Uro, a figurehead of Ibiza’s party scene from the 70s and 80s, whose visionary poster style became representative for the island and the legendary nights as Ku Club. In its heyday, Ku [which later went on to be known as Privilege] was very much the European Studio 54, with a diverse and open-minded music policy that helped define what the Balearic sound was to become. Ku Club would throw parties with varying themes; one such regularly occurring soiree was called Noche Española, in which the attendees would dress in traditional Spanish apparel and move solely to the rhythms of Spanish artists. 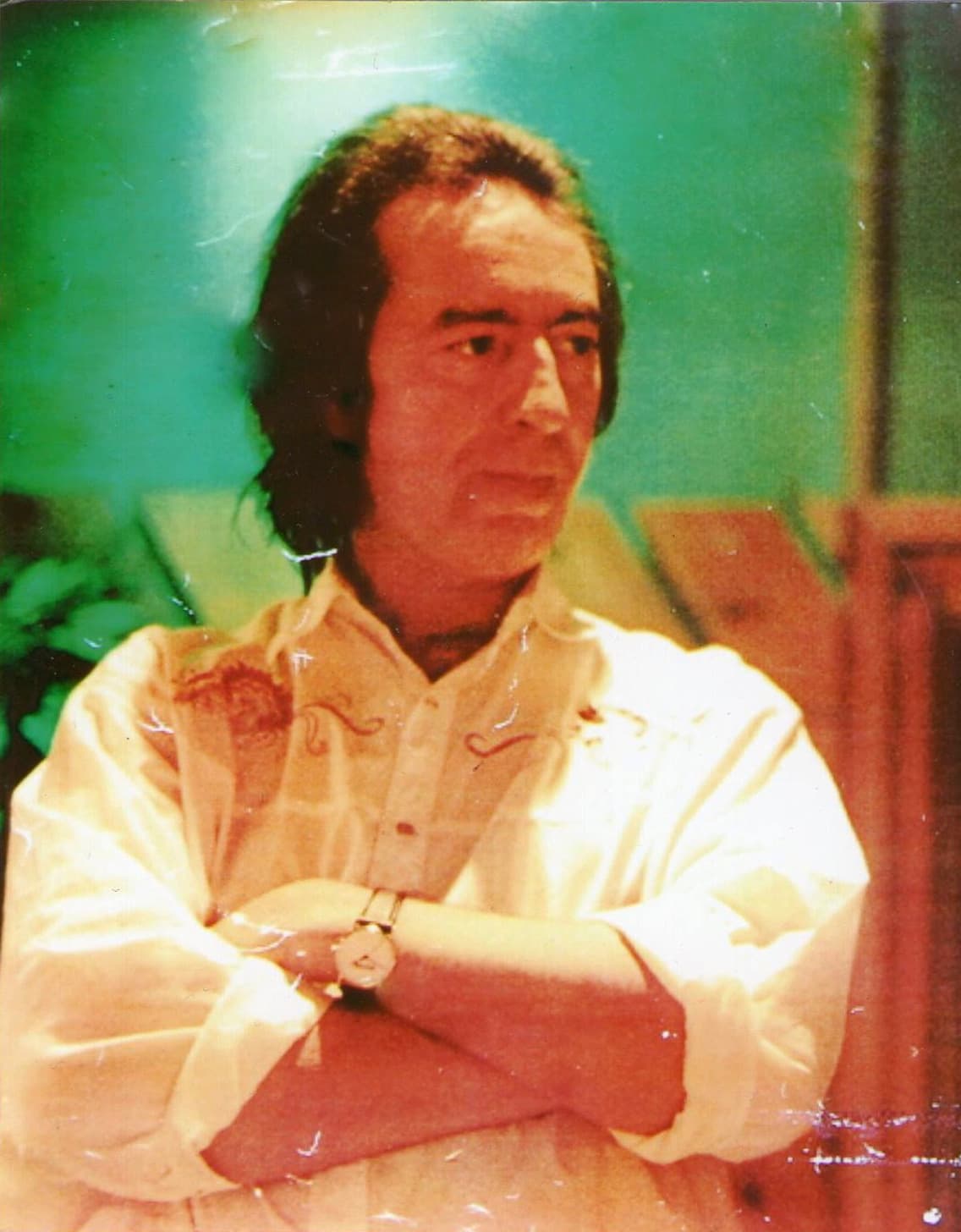 While compiling Ritmo Fantasía, Astorga started to imagine what the Balearic sound could have been if the scene’s soundtrack had been composed entirely of Spanish music.

“The whole Balearic scene always consisted of international tracks. As I was in the creative process I tried to imagine what the Spanish version of this scene would have sounded like.”
Astorga

Nothing encapsulates this concept more than the opening track, and first single to be released from the compilation, Puente De Esperanza, by Marengo. Written in 1986 by Juan R. ‘Marengo’ Medina and inspired by the love of his life, his wife Carmen, the slow, hypnotic and tender wave record is akin to a Spanish Moments in Love, with its Iberian drum machine grooves and seductive Sade-like vocals. 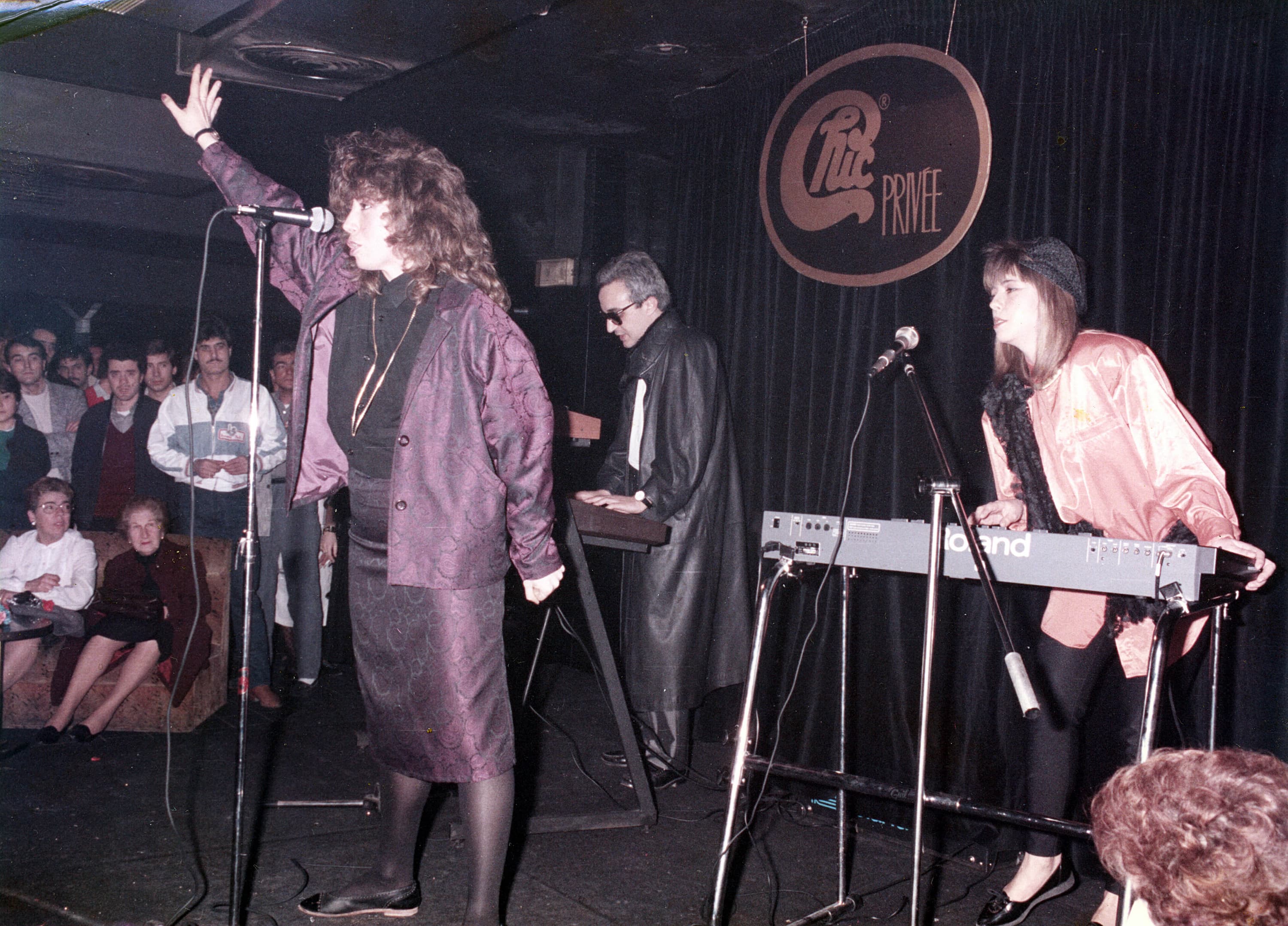 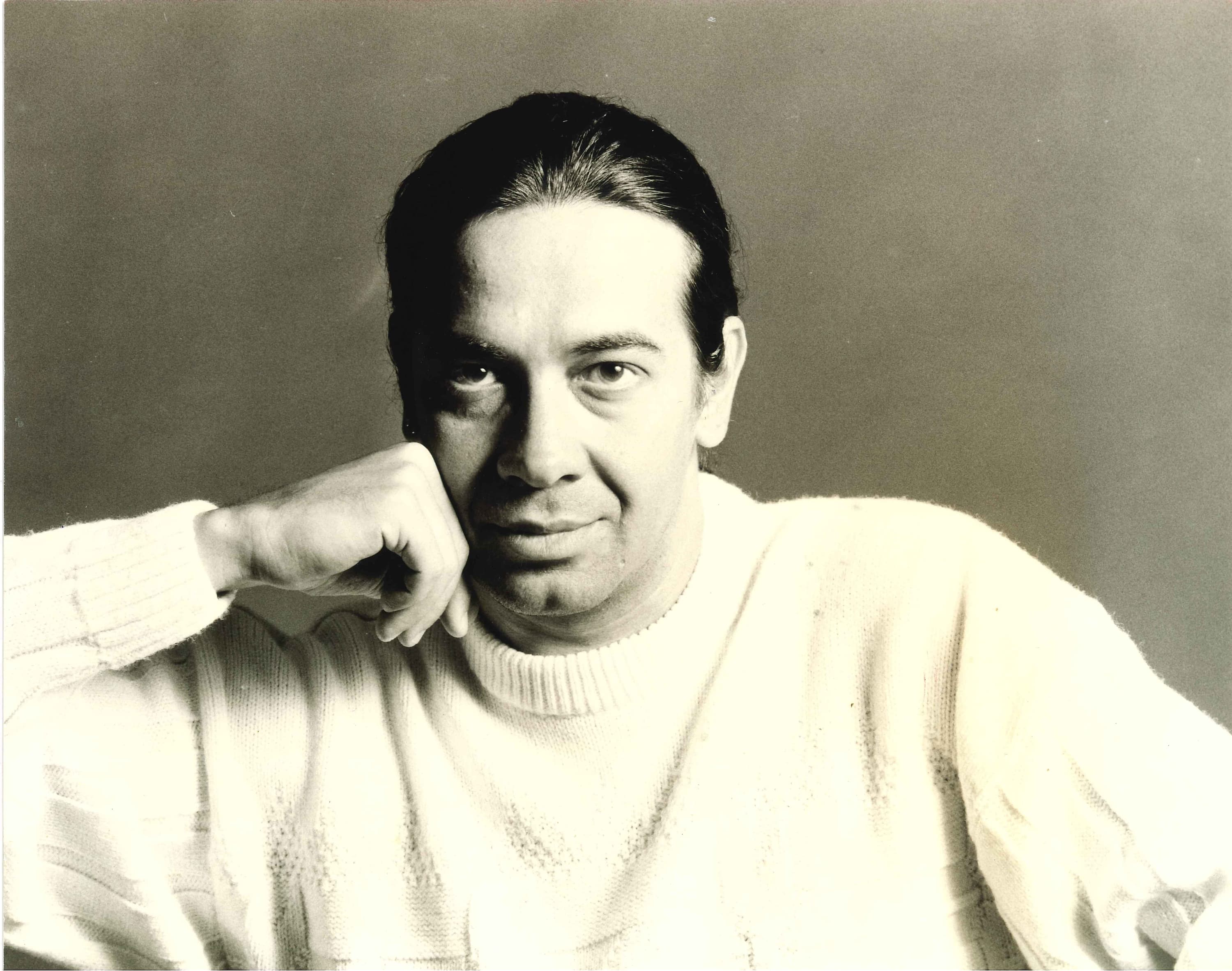 Ritmo Fantasía documents the progression of the Spanish sound, as it connects the dots from the earlier, temperament grooves to more synthetic, upbeat and housier beats, such as that of Madrid Groove’s Suave, which is set to purring, symphonic synths with classic Chicago-like keys. There’s also Cuélebre’s Costa Verde which evokes cocktail-hour, funk full of vibrant boogie vibes and Balearic bass, whilst Isamar & Compañía’s No Estas is rife with silky, machine syncopated pop. 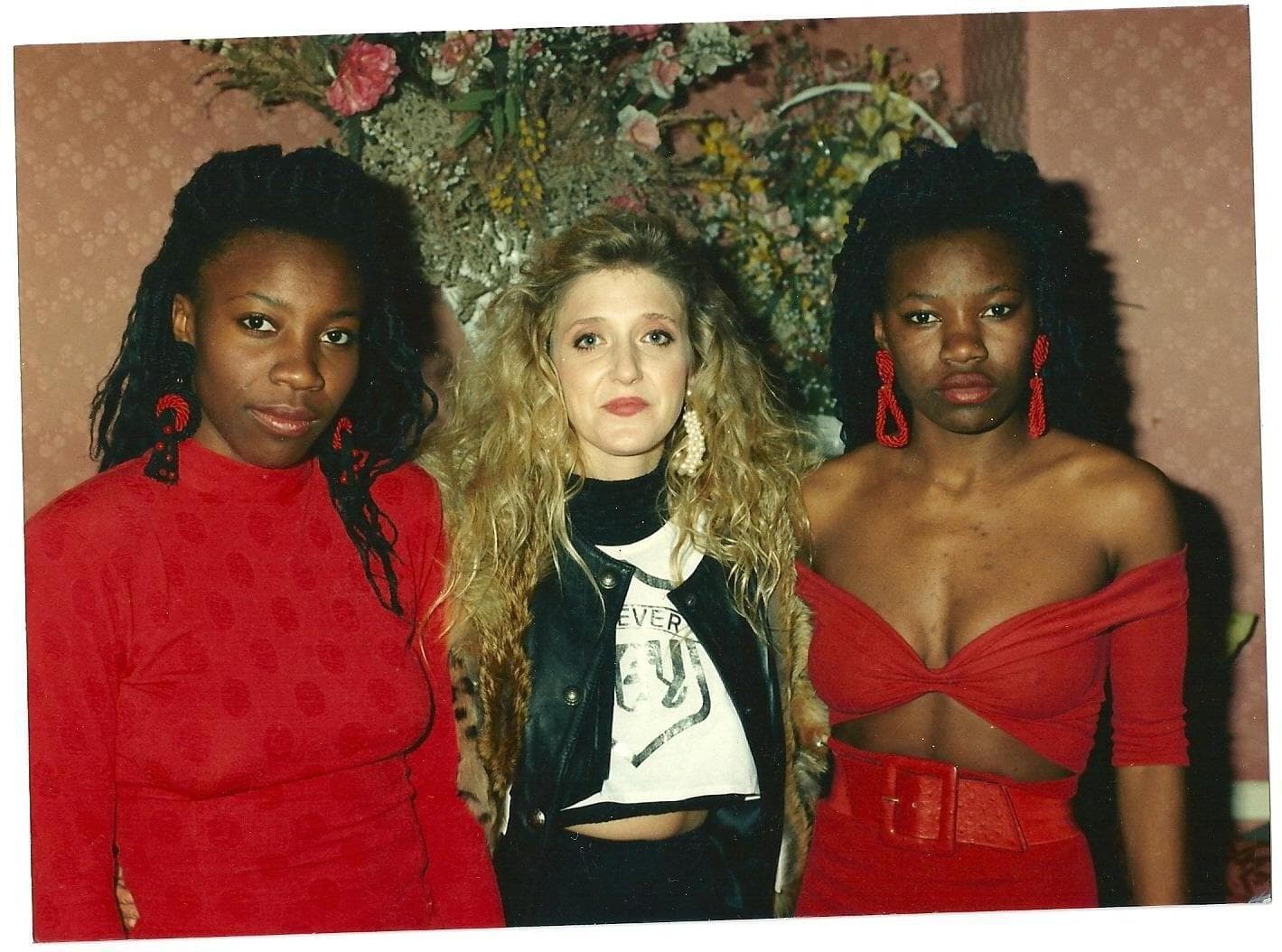 Throughout his digging, Astorga has strived to include artists from across the country, from Barcelona, Silvia, whose delightful ‘Me Vas Cantidad was produced by renowned producer Josep Llobell. There are select artists from the Quality Madrid label, which includes the deft piano workout of Busy Code’s ‘Bianco’, and the jazzier house of Rebelde Silueta by ‘Nsue’. From Valencia there’s also Poly-C`s programmed percussion-packed ‘Soy Pijo’, and Mogambo’s Dando tango styled track ‘Vueltas’. 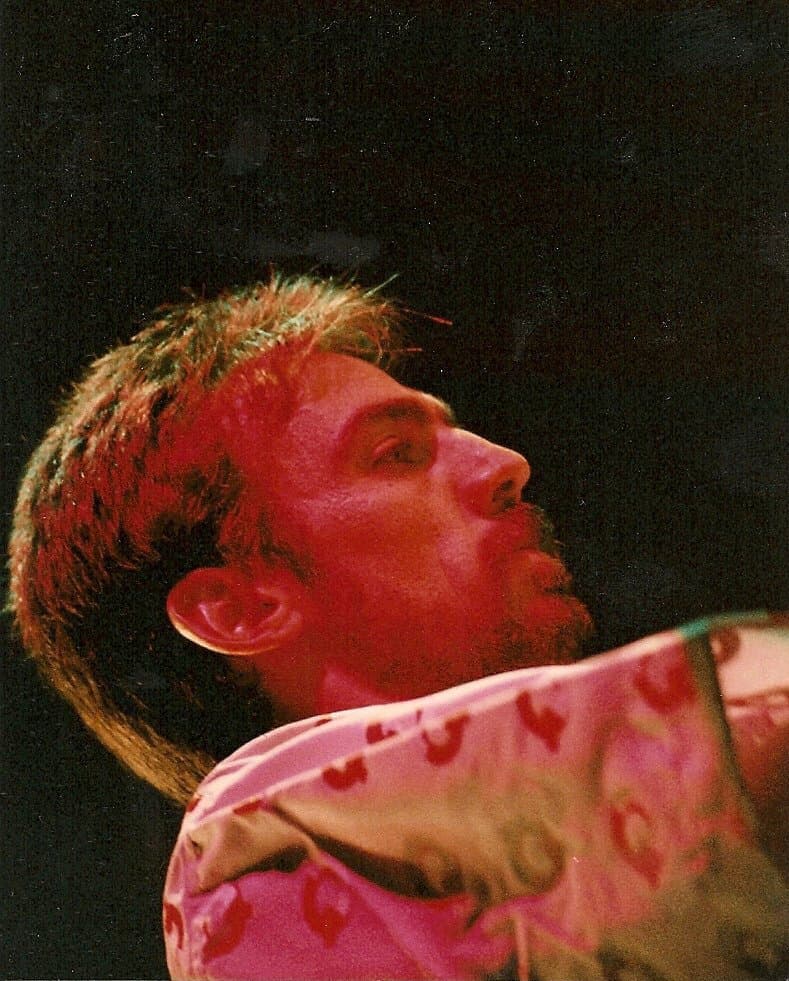 Ritmo Fantasía is a record that champions the underground. It is these ‘one-off’ hits that normally prove the hardest to license, which makes this compilation yet even more dazzling. And yet in this sea of pearls there is also a champion artist with an established legacy of flamenco and jazz music. Toward the end of the compilation, the smooth beats of La Guinda play the record out, a band from Cádiz whose debut record came to be after winning a local municipal music tournament. The band’s keyboard player was none other than GRAMMY nominated and Blue Note artist Chano Domínguez, whose distinguished playing stands-out on this record full of outstanding talent. The resultant mix is a window-opening moment that shines a light on an under-exposed period of esoteric, Spanish funk, and rare-as-hell, early electronic pop. 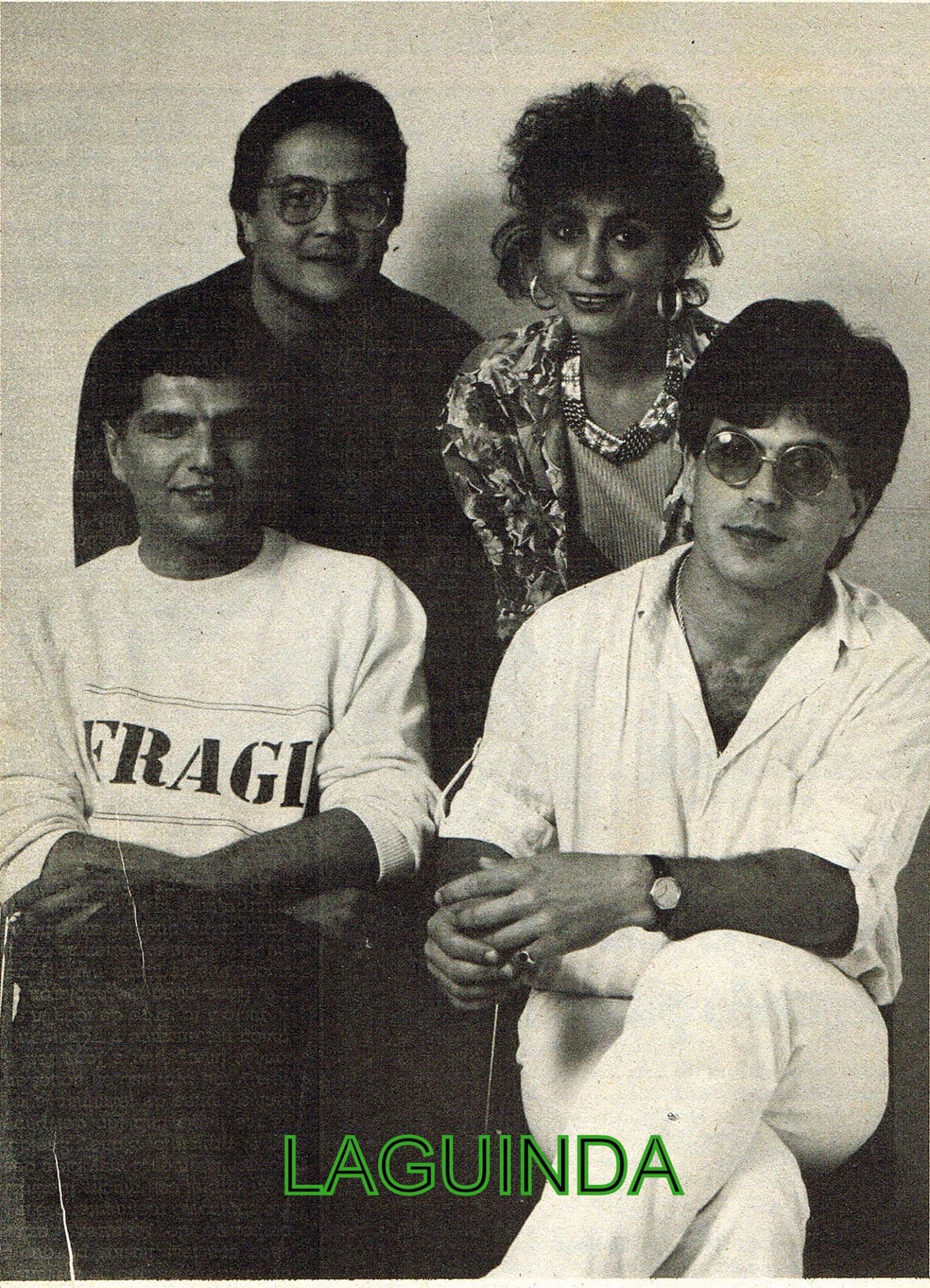 While Noche Española might be long gone, the music contained on this compilation bears beat-bolstered witness to its world of diversity, and unity, one filled with freedom. This is a tribute to those who, driven by creativity, inspired thousands of others to dance to the rhythm of their own personal fantasy. Olé!