Ones To Watch... South Africa

Longtime Worldwide resident DJ Simbad puts together a list of new talents coming out of South Africa, with help from his creative community. Simbad asked Cape Town-based visual and electronic artist Rose Bonica along with DJ Lirubishi to suggest SA upcoming artists to look out for. 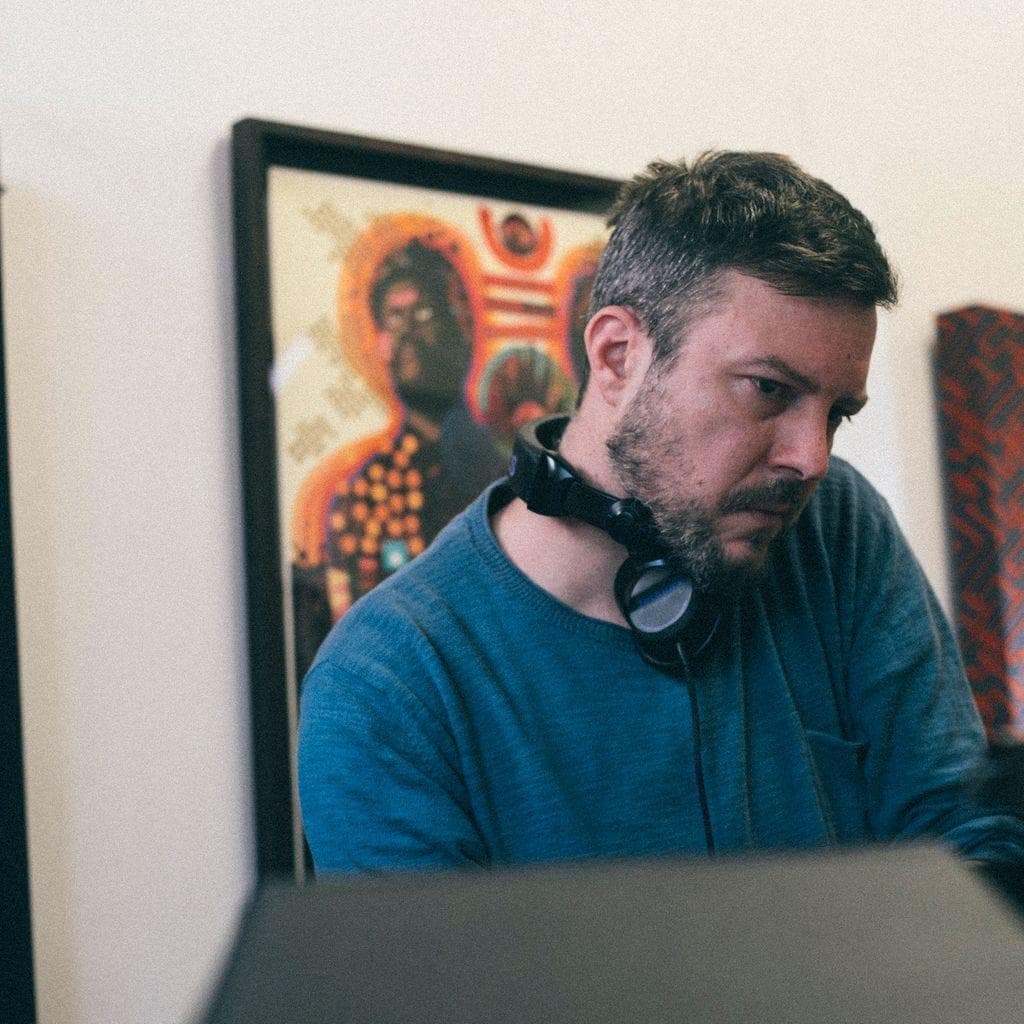 River Moon - The rave princess we all need in our lives! Her latest release features her vocals and production by Estoc and it's exactly the kind of f*** you music I want to hear when I am back in the club.

Tzara - The more I listen to Tzara the more I fall in love with her. She can transport you to a totally different world with her ethereal vocals and wavy flute melodies. Follow her and fall in love, trust me.

Chris Timm - A recent discovery, Chris Timm truly transcends. Their upcoming EP on City Bowl Wax Network is beautiful. A perfect combination between breaks and the emotional. 6am on the dancefloor and you are still not ready to leave kind of music.

Odous - (Pronounced OH-tis) is championing the faster sounds of electronic genres like GQOM, Footwork and Jungle. When you listen to his Lilies Radio show Beckoning Bell you get a deeper understanding of who Odous is and where he is pushing his sound.

Sanele Blaai - An all-round artist, from his clothing designs to his paintings, he never ceases to amaze. We met a year and a half ago, but his humility meant it took me a while to realise his talent. He has recently been working on a lot of music with different musicians, very exciting! His upcoming release Lokshin Blue is something to look forward to. I am really intrigued about how he uses his native language over contemporary beats. It feels almost like singing playground songs in a more musical and advanced way.

Mntana.Wexhwele - A Cape Town Musician who I've recently heard about from my partner. His music is so meditative and healing. For me this is one of those that you just got let it play, feel it and be moved - this is Spiritual Music. He has two releases so far and I'm looking forward to what's coming next.

t.Siza - A Johannesburg-based producer working with Super Black Tapes. I have been following t.Siza's music for a couple of years now and he has become a favourite. The way he is able to effortlessly and consistently merge groove with hardness in his music is one of the things that attracts me in his productions. At his young age, he has already released music with various labels. Future Bantu Music!

Siyabonga Dube - Siyabonga goes by Leko on Pluto as a musician and producer. A native of Pietermaritzburg, South Africa, his music caught me by surprise a couple of years ago, as I had previously known him in a different musical context. As Leko on Pluto the music leans towards (but is not limited to) the deeper, groovier side of house. There is definitely an influence from Mike Huckaby (RIP). He's released a fair amount of EPs with different labels locally and abroad.