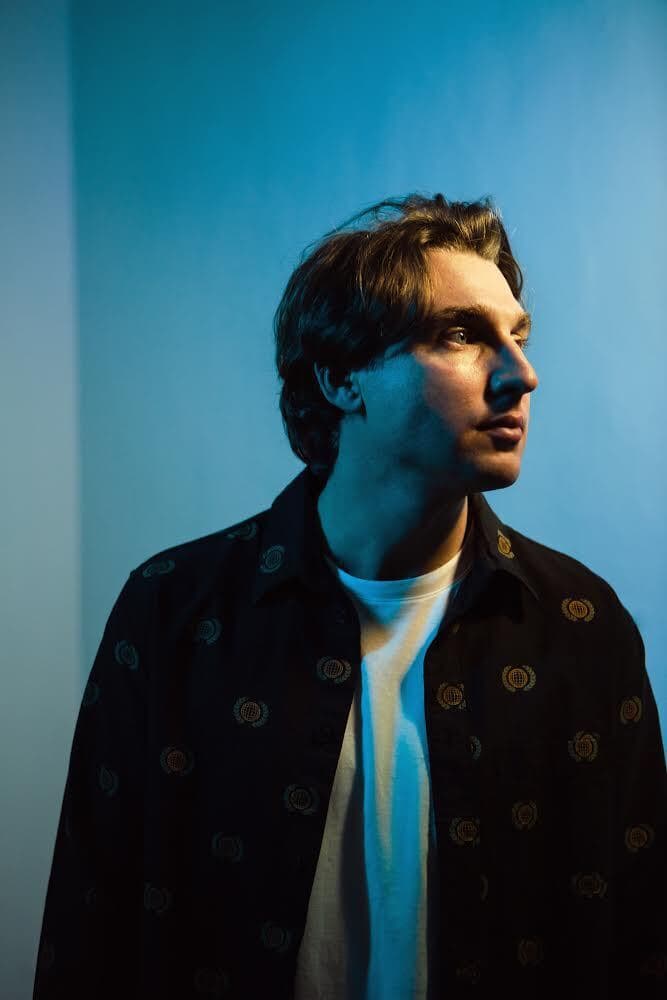 22a: Dennis Ayler with Lorenzo Morresi

22a return to WWFM with a quarterly show showcasing forthcoming music from the label and their favourite music from across the globe.

This month's show features lots of new and exclusive music, old favourites, and a guest mix from Italian DJ, Producer and musician Lorenzo Morresi. His mix will focus on the music from his native Italy that has influenced his sound and his recent collaboration with Tenderlonious “Cosmica Italiana”, expect lots of Italian library/soundtrack, jazz-funk, disco and the first play of their new forthcoming 7” on 22a.