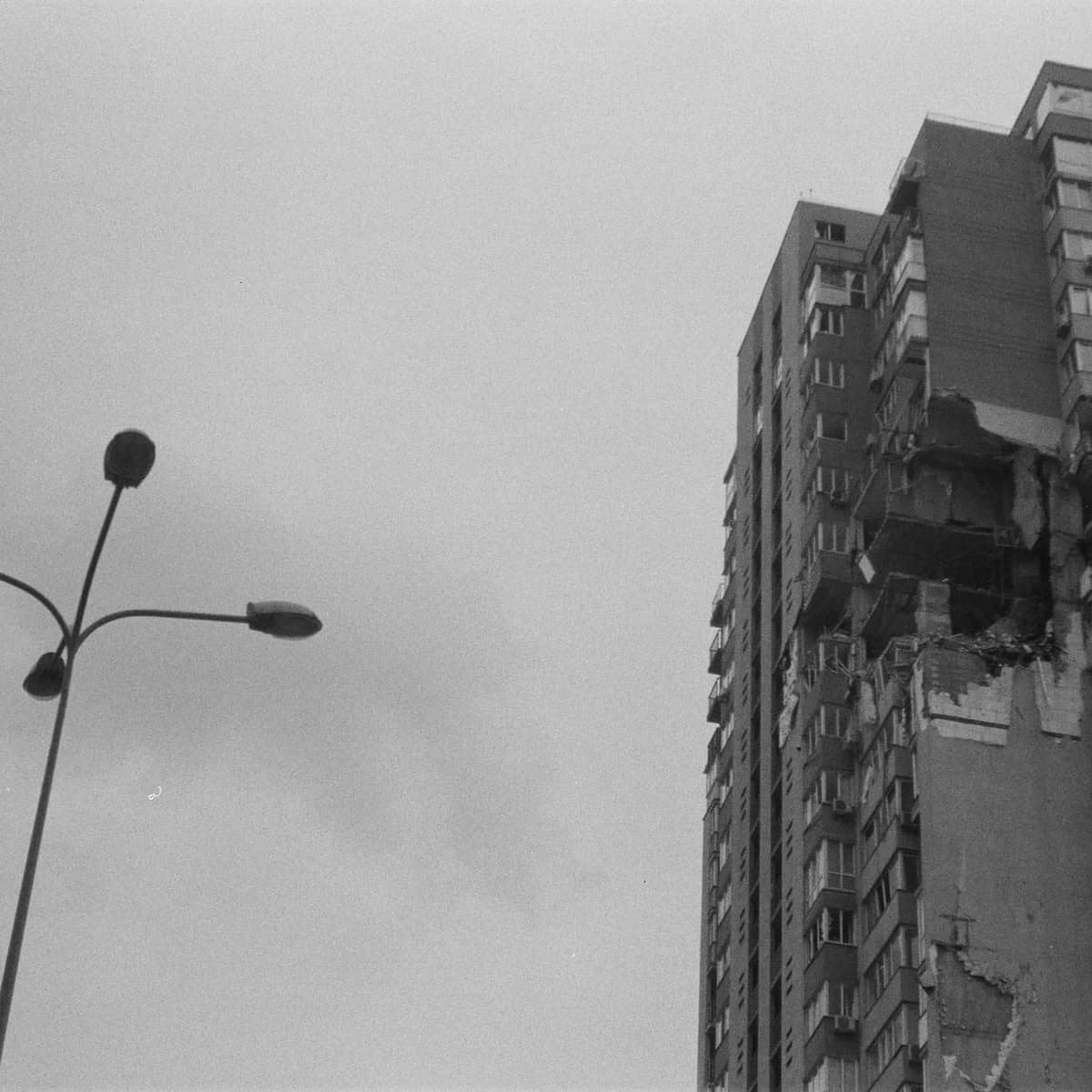 Ambient Flo presents his monthly two hour show to ease you into a lovely Friday.

This month, Ambient Flo is very proud to be able to present a selection of Ukrainian music from composer Oleh Shpudeiko aka Heinali, and music writer and Kyiv resident Ivan Shelekhov.
When we first reached out to Oleh, his first reaction was ‘I’d love to do it but the situation is changing so rapidly here, I’m not sure I’ll be able’.

So, we can think ourselves lucky to have received this wondrous selection oh 100% Ukrainian music in amongst such troubling times like these – and not only do we have a selection of music, but an interview with Oleh and Ivan in the second half of the show, recorded live and direct with them from Germany and Kyiv. We cover many topics, including how the war has affected the way they listen to and hear music, the musical sacrifices they've made and the occasional breakthrough.

At Ambient Flo, we want to support how we can, so any new Patreon subscriptions and a percentage of current subscriptions will be donated to comebackalive.in.ua, a charity that Oleh nominated, which is dedicated to supporting the armed forces in Ukraine. 🇺🇦