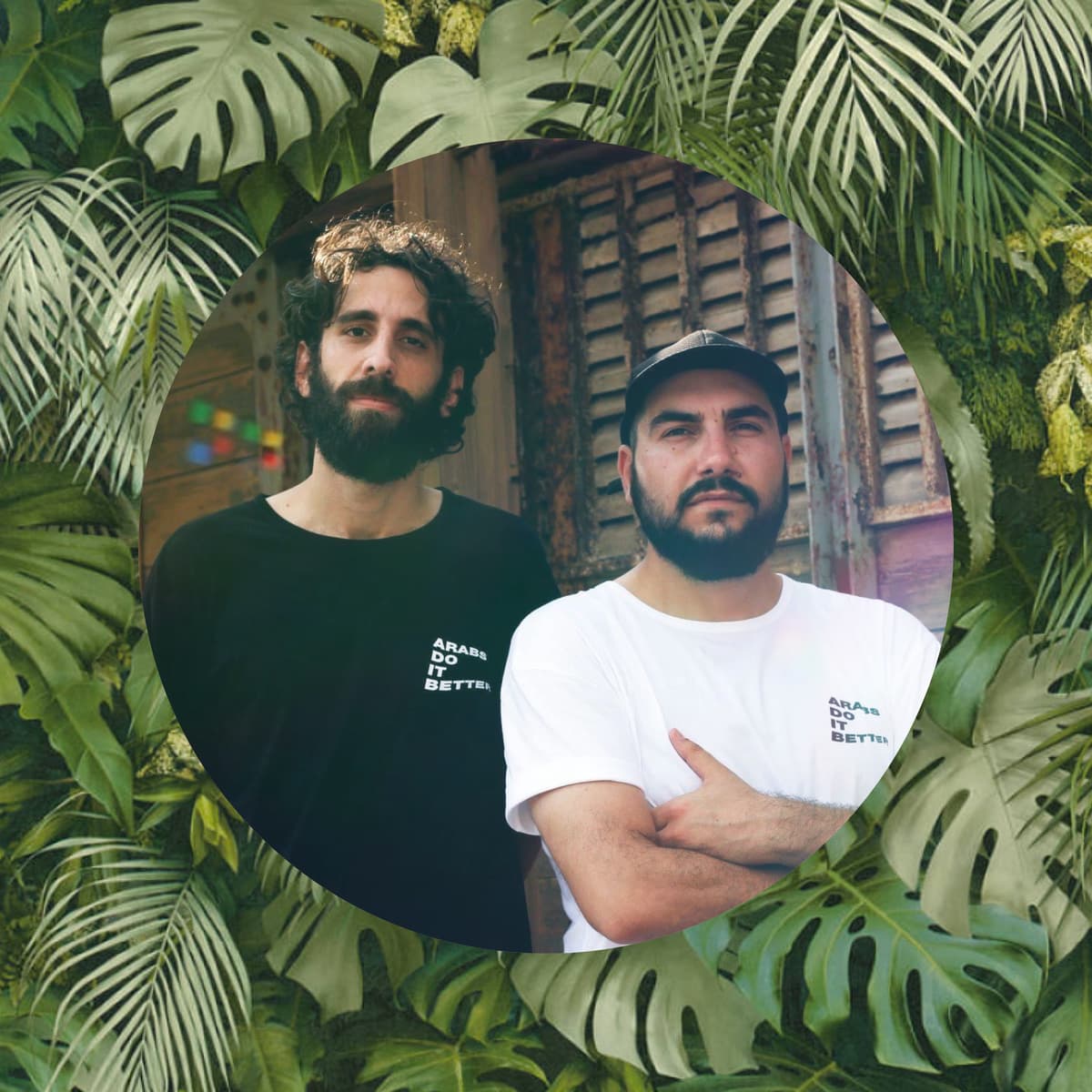 Global Music Movement: Megatronic with Arabs Do It Better

This month Global Music Movement episode welcomes special guest “Arabs Do It Better” is an ongoing party line and a DJ team created by David Pearl & Marwan Hawash. Started in the small and yet magical space of the famous “Anna Loulou Bar” in Jaffa in the Summer of 2016 growing fast into a huge phenomenon.

The origins of the duo are what makes them special but at the same time they’re not defined by them. David was born in Armenia and grew up in Israel and Marwan and his Palestinian Origins decided to start a party that is somehow A-political although stating in the title something different instead they simply say that music is better than anything, by music we actually can connect people from any corner of the world no matter their religion or political views. Not a hard task when the music of choice is electronic mixture of Arabic and Middle Eastern tunes coming from all over the world; Turkey, Africa, Yemen, Iran, Armenia, Lebanon. Syria and so many other incredible places.

The success of the party in Jaffa and the rest of the country brought them to Poland and eventually to Berlin as an ongoing party happening both in Jaffa and Berlin where they both also live. All part of their mission to conquer the world with the best music.

Get Together - Sean McCabe

In The Genes - Hot Toddy

When I Think Of You - Janet Jackson