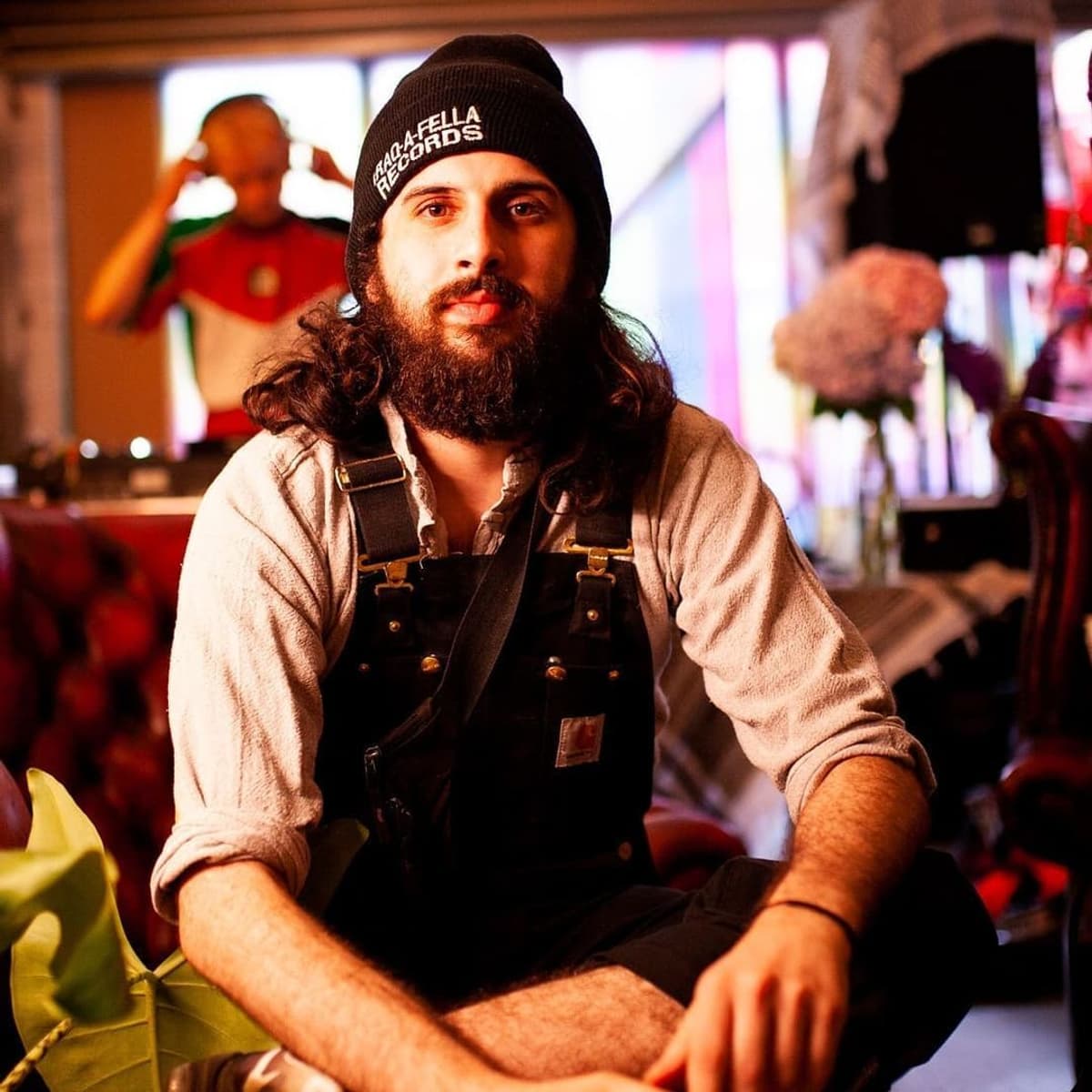 Megatronic who is a culture producer, DJ and a music enthusiast specialising in conversations and musical trends from around the world. Each month, her show Global Music Movement on Worldwide FM invites special guests from the MENA region and the diasporas to have insightful conversations about the reimagining of musical heritage to reflect what’s happening in the region.

This month GMM welcome special guest: ABDULISMS is a London based British born Iraqi/Irish freelance creative director and digital content producer. Growing up between London, Doha and Dublin his vision is informed by the contrasts of worlds, spaces and mother tongues he's long found himself alternating between.

● Raga Kaan Ka’Eegtow (You Are the One I Love)

● The Mouse Outfit - Sunrise (Feat. One Only)

Curated by shabab and mixed by Disco Arabesquo! We present to you “Journey Of The Hearts”

An hour long voyage of music from North Africa and the Middle East. Artwork by yahala.studio