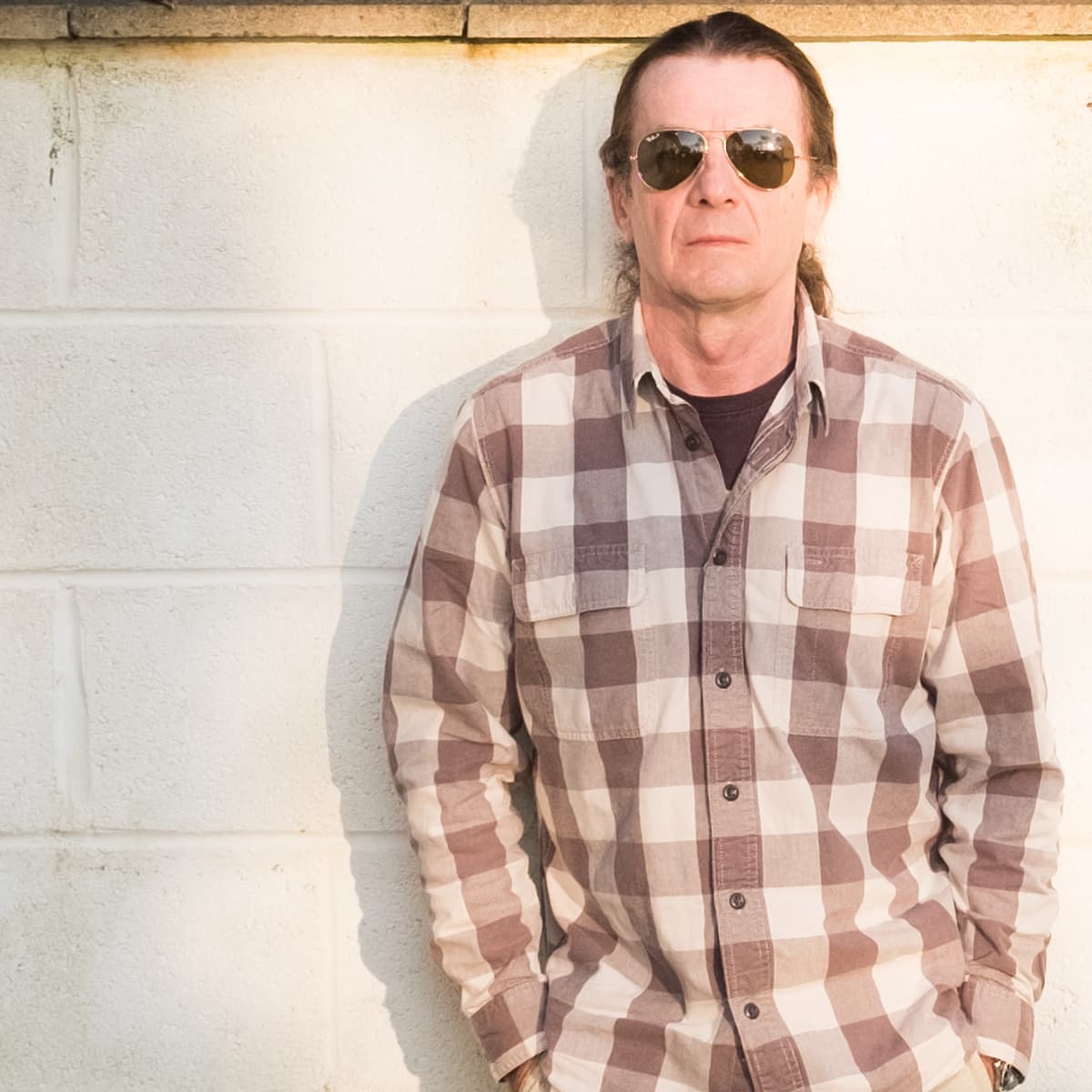 Steve Miller sits in for Rob Da Bank and presents a 2 hour afterlife festival chill mix. When thinking Balearic, there is a name that should strike you right away. No, not Ibiza itself, but the man responsible for producing and curating some of the lushest sunset music the White Island has ever heard heard – Steve Miller, perhaps most commonly known as Afterlife.

Making a name for himself in the early 2000’s by playing monumental events such as Glastonbury, headlining Cafe Del Mar’s 20th anniversary party and reaching the top of the UK charts by remixing Another Chance from Roger Sanchez, he’s managed a consistency unlike many others in the two decades since, gaining support from the late Andrew Weatherall, Charles Webster, Ron Trent, Danny Tenaglia, Francois K and Paper Recordings who love his New Balearic approach to electronica with his monthly radio show focussing on new electronic releases.