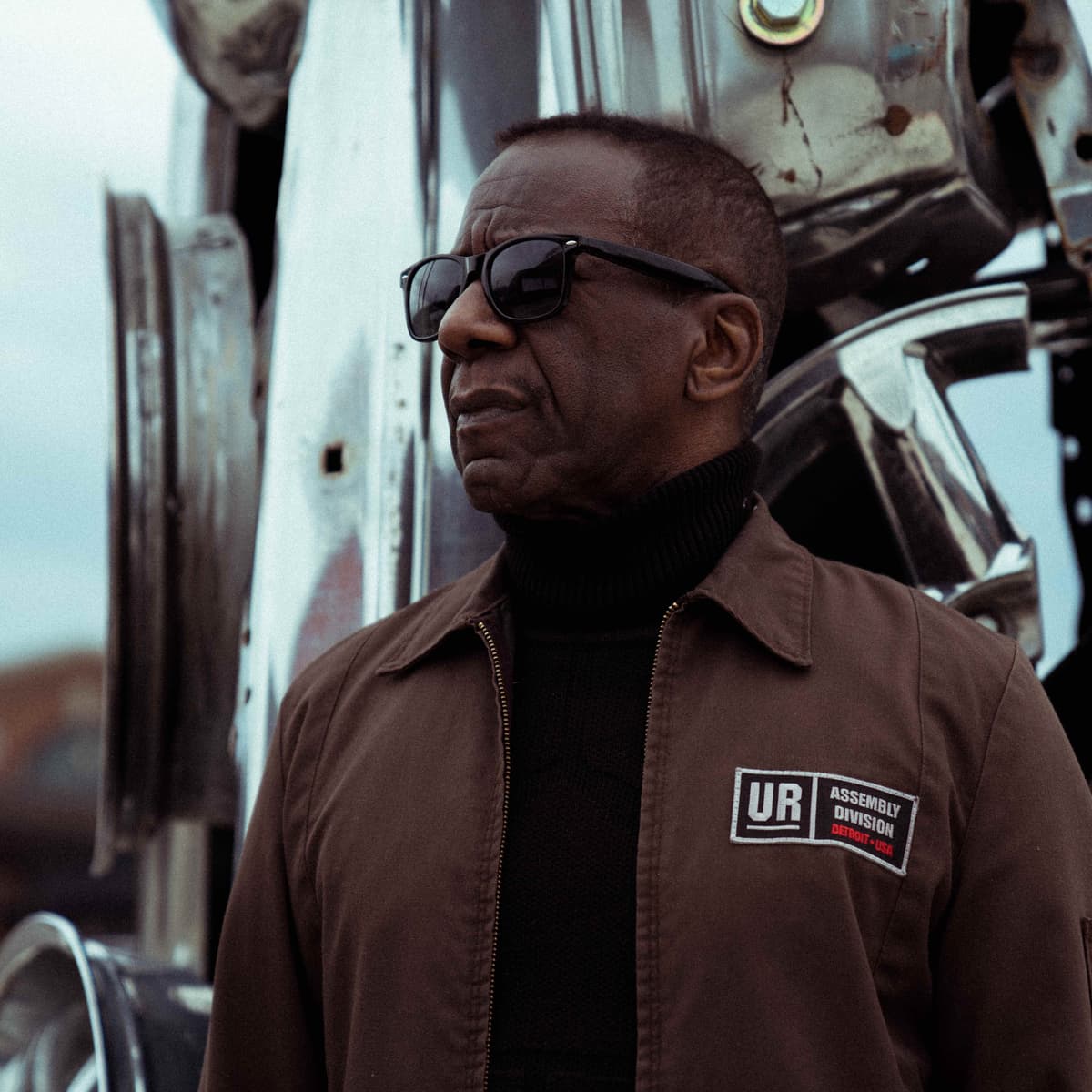 John “Jammin’” Collins of Underground Resistance has been a force in Detroit’s electronic music scene for over three decades. A locally and world-renowned DJ and superlative record producer, Collins is a Curator at Exhibit 3000, the only techno museum in the country. Each month John Collins takes listeners on a journey from house and techno to R&B and disco, spinning music from the Motor City and beyond as well as welcoming the city’s legends and rising stars to the show as special guests.