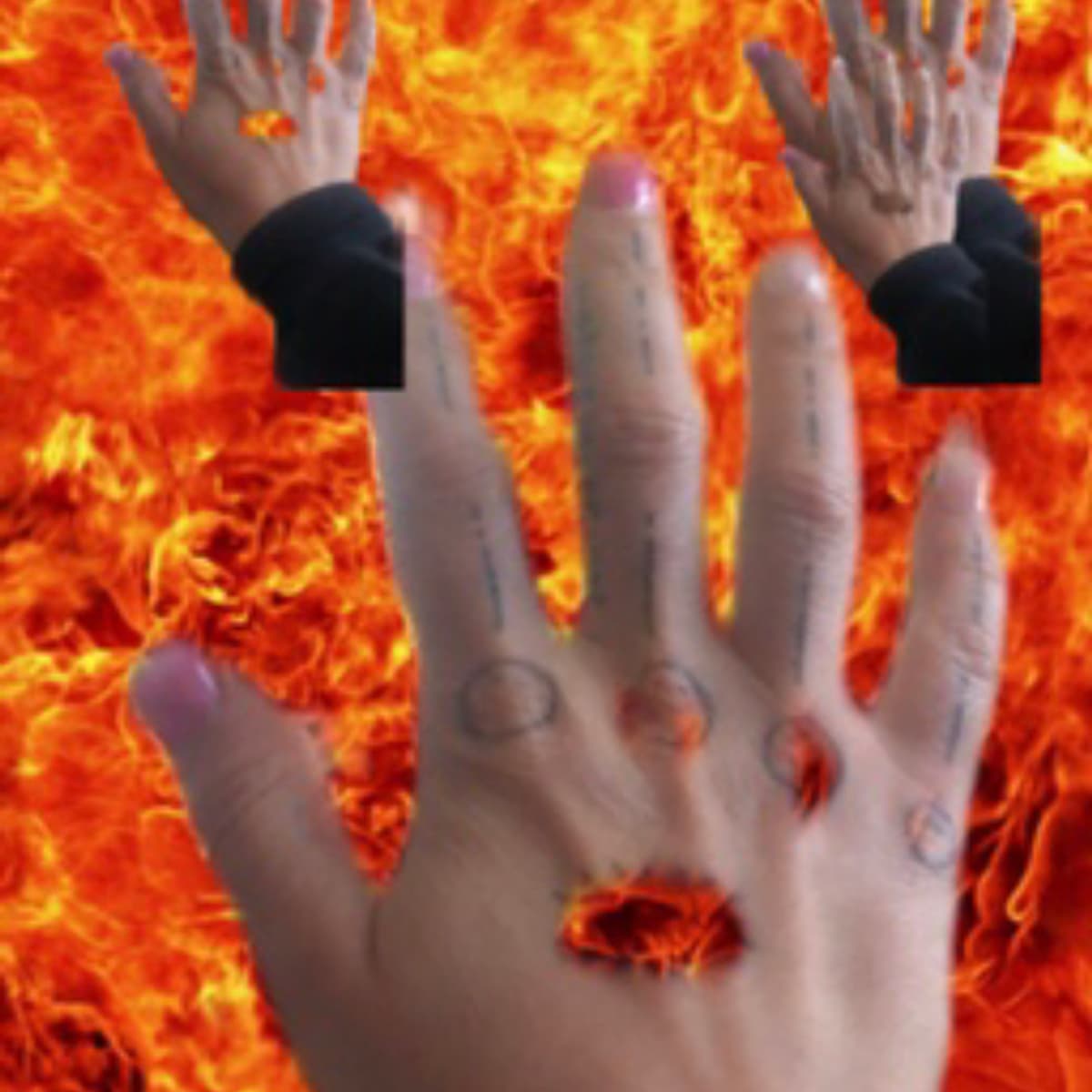 For her debut Worldwide FM show, The Nelly Boum Show, University of the Underground founder, boxer and SETI Institute and NASA International Space orchestra director Nelly Ben Hayoun-Stépanian brings together a plethora of pluralistic thinkers and change-makers to explore the theme of ‘Fire’ through conversation, music and sound. Is liberation only possible through fire? Is fire always connected to revolution? How do you fabricate the sound of fire? Across two hours, Nelly will explore all these questions with a host of international voices including a foley artist, rapper, climate activist, a children author, poet and more – listen from 9pm on Saturday 4th July. Produced by Sitraka Rakotoniana.

-Martin Callanan, Archeologist and Associate Professor at NTNU, specialising in alpine snow patches and frozen cultural heritage in central Norway, Martin will be discussing fire as used by our ancestors directly from the field in Norway.

– Sue Harding, Foley Artist who has worked on over 140 feature films including The Imitation Game and Les Miserable, Sue will be discussing creating the sounds of fire for film.

– Asmaa Jama, Danish-born Somali poet, visual artist and filmmaker, Asmaa will join to share their poetry and talk about their identity as a Somali woman. We will discuss rain, incantation and through fire.

– Lusine Kagramanyan, Armenian DJ who will take us through two tracks she selected with her grandfather, on fire and opera

– Tom Burke, Musician and Designer of experiences who will share his music made on location in Chile and discuss desertification and climate change

– Marcus B. Thomas known as The Black Children Author, who will share a children’s story around the theme fire.

– Alexander Cromer, Florist, Designer of experiences and Musician, who will share one new original track and discuss the potential for new futures in the Black Artic and the multiple deaths of Darius P. Jenkins, a fictional character he created.

– Legendary Rabah Ourrad aka Donquishoot, Algerian rapper from the first ever Arabic speaking rap band MBS, but also Masterchef judge and a star chef! Rabah will talk about Algeria, protests, the Algerian independence war and Algerian civil war, decolonization and more. He will share an exclusive new track.