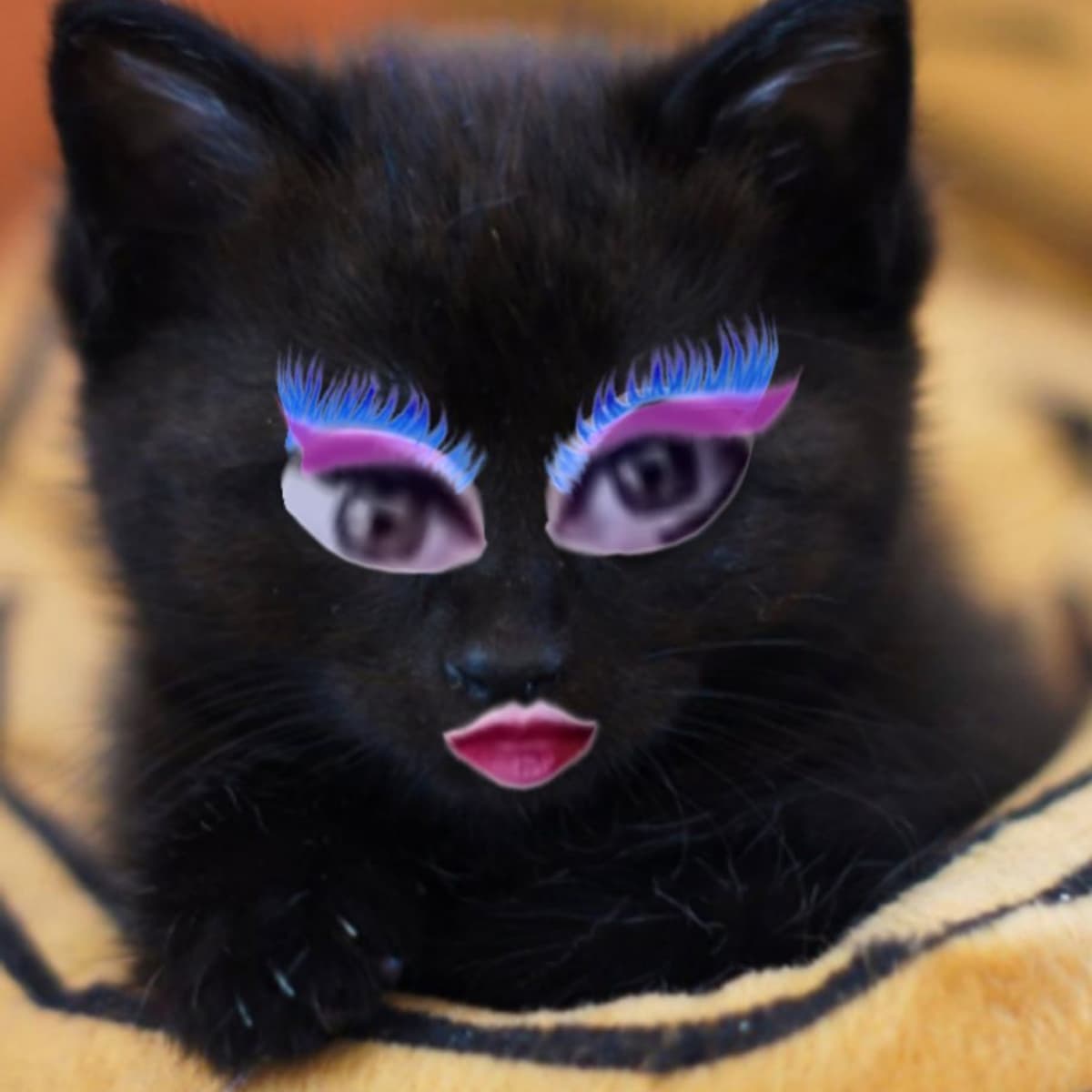 Tune in for the Nelly Boum Show presented by award winning director and experience designer Nelly Ben Hayoun. Every month, the Nelly Boum Show unravels a theme and explores it in a multiverse of possible new futures- we listen and discuss the economy, politics, and other systems as we know it through music. Along the way, interviewees share their methods, and models and how they got to do what they are doing. Led by the founder of the University of the Underground, boxer and SETI (Search For Extraterrestrial Intelligence) Institute, and NASA International Space orchestra director Nelly Ben Hayoun-Stépanian; the show is a plethora of unique talents and pluralistic thinkers.

This month we discuss all things… SEX. Did you know the black widow spider eats her mate during or after sex. The hungry spider can eat as many as 20 lovers—in one day. Did you know the average person spends 20,160 minutes kissing during a lifetime, which is 336 hours, 14 days, or 2 weeks? Did you know that the most successful X-rated movie in history is Deep Throat? Did you know at least one in 5 people use their smartphones during sex…

This week meet with the sexiest speakers yet to grace the Nelly Boum Show…..

-Tea Uglow, author of Loud and Proud, LGBTQI activist and Director of the Google Creative Lab in Sydney, co-creator of the trans emoji flag, University of the Underground board member talks to us about gender fluidity and beyond

-Prof. Judith Surkis expert in Modern European History, with an emphasis on France and the French Empire, gender and sexuality, and intellectual, cultural, and legal history, will talk to us about Sex, Law, and Sovereignty in French Algeria, 1830-1930.

-Lilit Martirosyan, armenian LGBTQI activist will explain what it means to be committed to equal rights for all, regardless of their sexual orientation, gender identity or gender expression. Despite unfavourable conditions, she managed to set up the Right Side human rights defender NGO in January 2016. She was nominated by Human Rights Tulip Nominee 2020

-Cate Mckenzie is an Accredited Psychosexual Therapist and Couples Counsellor. She will discuss workshops she ran worldwide since 1998. She has been featured on Channel 4’s “The Undateables” and on BBC’s “Woman’s Hour” as well as being a regular contributor to the press. She is passionate about helping people to open up to their wishes and desires and finding their pleasure in life.

-Kate Devlin, Senior Lecturer in Social and Cultural Artificial Intelligence, King’s College London, will introduce us to sex and robotics! She is an advocate and sex tech trailblazer who will talk to us about the future of sex.

-Malena Arcucci, artist, designer, producer, director, Sitraka’s girlfriend and tarot card reader- gives Nelly and you all listeners a reading on the love to come….!!.

Love Me Say by Cheb Hasni

Let me cry by Cheb Mami