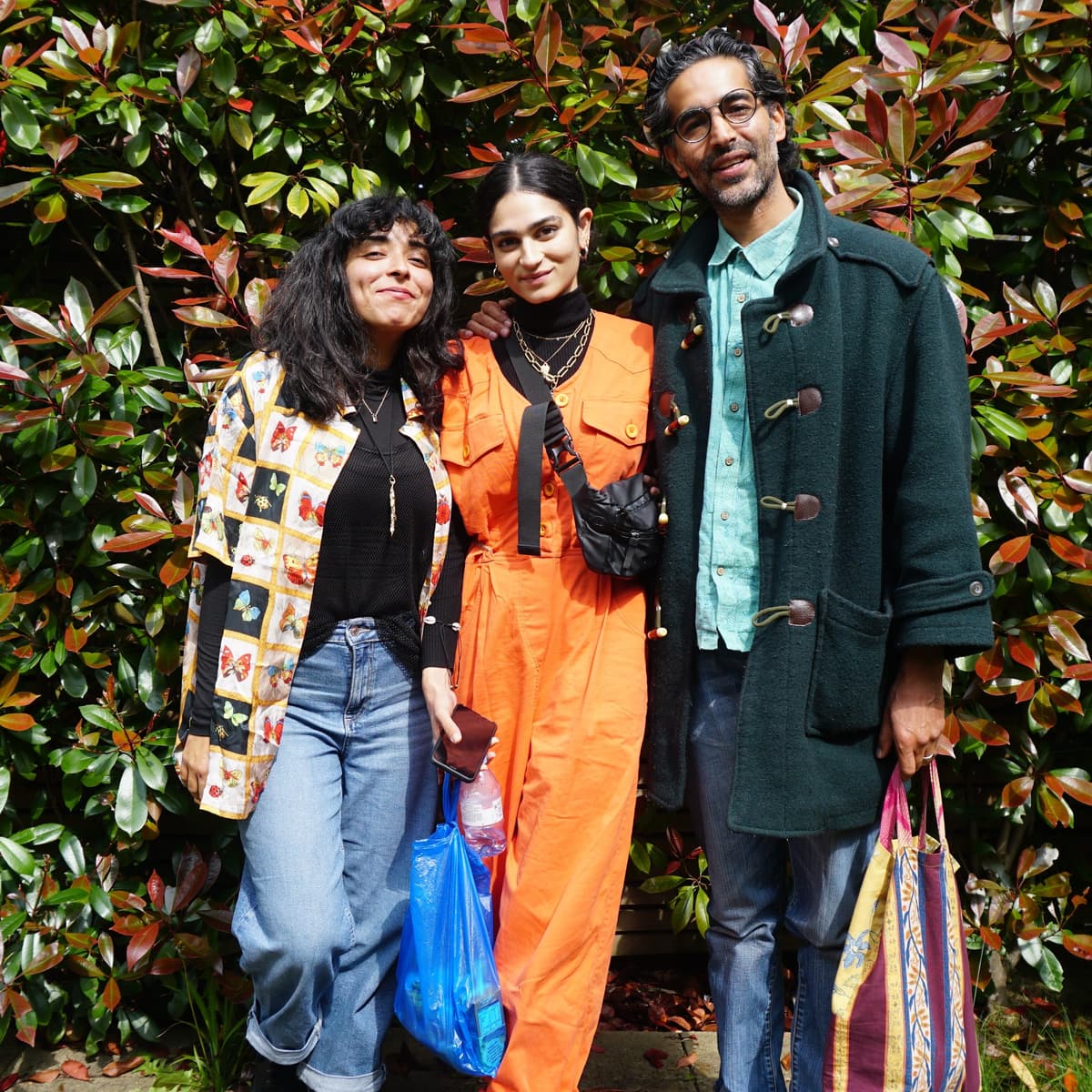 Aneesha Kotwani runs a music and culture initiative in Mumbai called WAVLNGTH which primarily looks into touring, content creation and artist management for singer-songwriter, performing and recording artist KAVYA. Her show brings light to music from her country and the sub continent as well as across the globe.

KAVYA is a singer-songwriter, recording and performing artist from New Delhi, India who's been performing since the age of 14.

Her solo project is a celebration of raw emotion and her roots, where all songs have been developed from guitar parts and trusty voice-notes.

In order to constantly evolve as an artist, in 2016 she started writing music using Abelton. Since then, she is on a relentless spree of releasing her own material, the most recent being her debut EP 'Know Me Better' that has more of a R&B, electronic and indie-pop feel. With the vision to bridge the east with the west, her first international collaboration with 1/3rd of Glitch Mob, namely edIT, saw the light of day. Her work has been featured across platforms such as Platform Magazine, Dummy Magazine, BBC Asian Network, BBC Radio 6, Stamp The Wax, Worldwide FM, Foundation FM, Source Radio, Colorsxstudios amongst others. She is also currently working across visualisers, more collaborative work - local and international as well as her debut album.

Anuj Choudhry is an actor, writer and educator from New Delhi, India where he practices theatre, Indian classical music and has founded a company, BridgePro - an initiative for Sports education and Performing arts. Pursuing MA in Music from SOAS London, some of his recent projects include endorsing many fashion luxury brands like Sabyasachi, Christian louboutin, Taj luxury hotels, consulting Army institute of Sport in Pune, India to design an Olympic level Strength and conditioning high performance facility in 2021 and L.A. based radio show - The Bridge Project .