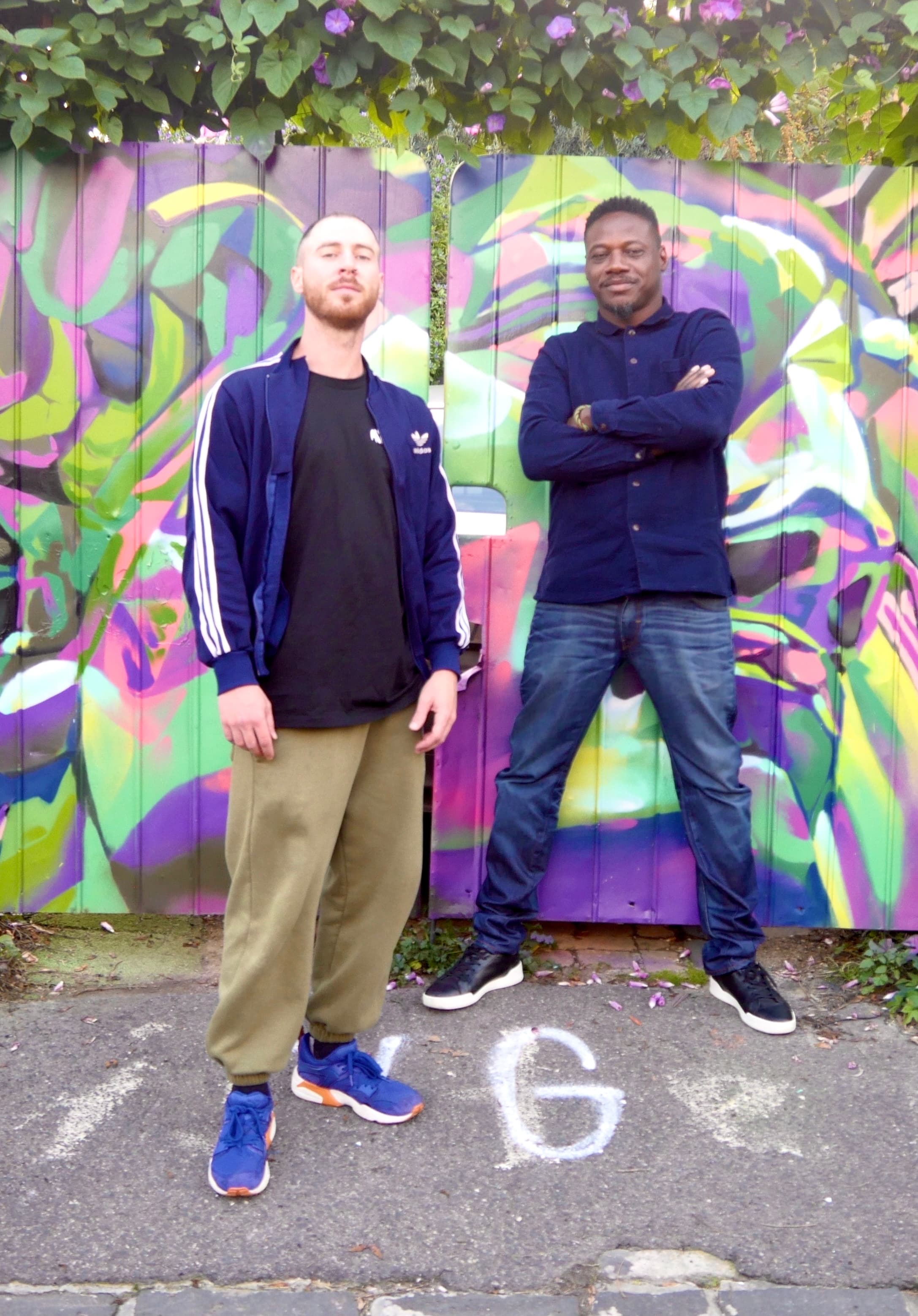 Off the back of Inner Sauce Volume 1, a compilation primer featuring some of Australia's most exciting new live jazz and club influenced talent, Melbourne bassist / producer, Horatio Luna and DJ / label head honcho, Zepherin Saint come together to present a two hour exploration of the scene and their influences.

When West London DJ Zepherin Saint relocated to Melbourne he was blown away by the city's effervescent live electronic band culture.

To his acknowledgment it reminded him of the glory days of the Brit Funk era, a scene from which he was heavily inspired. His new label Inner Sauce aims to give a spotlight to and bring many key bands to a wider audience. In his own words “Australia is swarming with talent, and the world needs to hear it”. With an inaugural release compiled by Horatio Luna, the two come together to present a show touching on the many musical edges of the Australian scene.