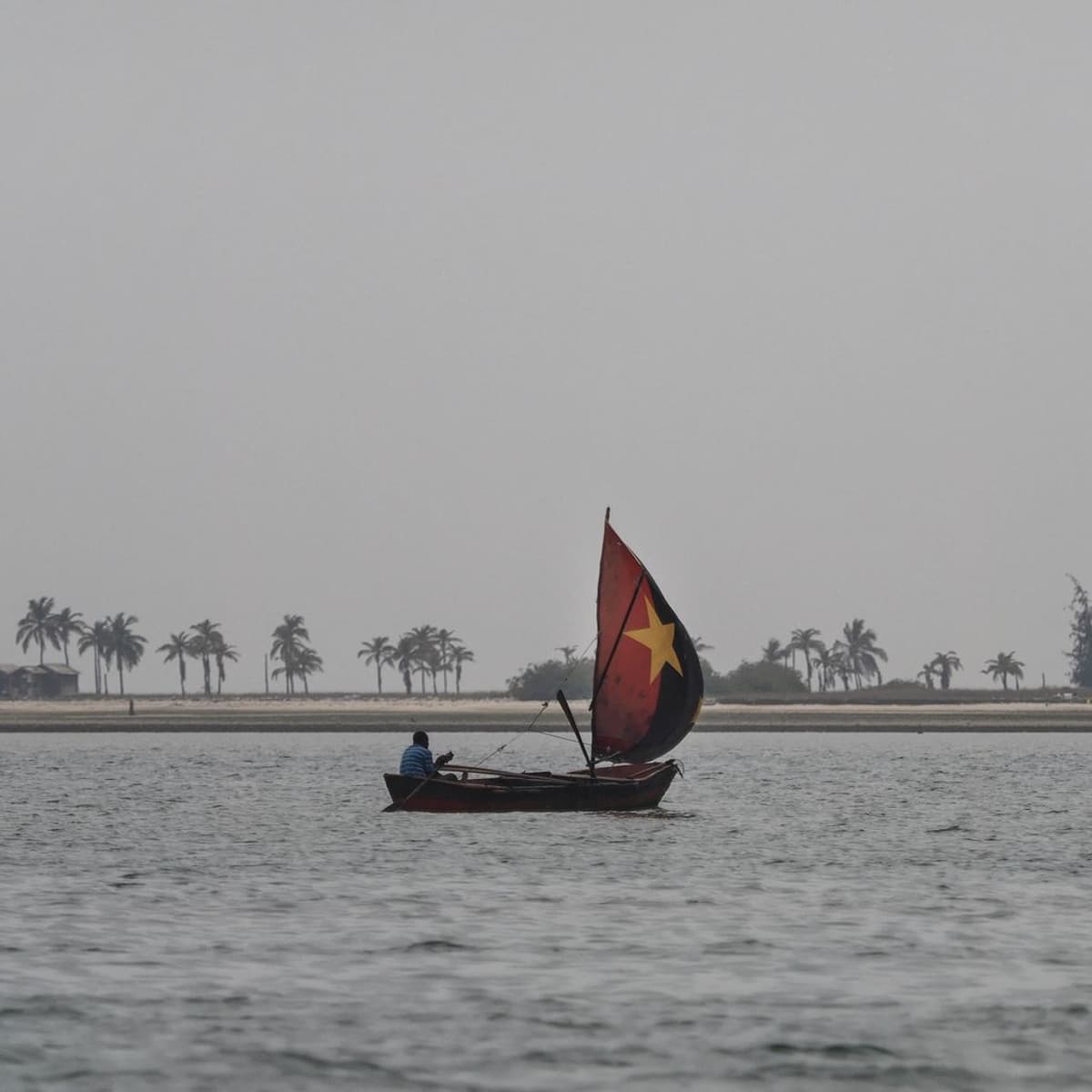 Africa Is A Country

Africa Is a Country Radio with Chief Boima: Luanda

Africa Is a Country Radio, the audio accompaniment to the website of the same name, is a monthly deep dive into the music and cultural politics of the African continent and beyond. Hosted by Sierra Leonean-American music producer, DJ, writer, and cultural activist Chief Boima, who is also the managing editor of Africa Is a Country, co-founder of Kondi Band and the founder of the INTL BLK record label. The show features a mix of music and interviews with musicians, historians, journalists, and more.

Continuing with our theme of Port Cities, we stop at a former crown colony of the Portuguese empire: Luanda, Angola. But rather than using this long historical lens to frame the city, he starts with the late colonial period, an era which saw a vibrant musical culture emerge amongst the struggle for independence in the 1960s and 70s.

They talk about this history with scholar and Africa Is a Country Editorial Board member Marissa Moorman, who wrote on the connection between music and politics in Luanda in her book Intonations. They also visit with legendary Angolan musician Paulo Flores, one of the originators of Kizomba and excavators of the vibrant music of Luanda’s past. His latest work is the forthcoming album IN-dependencia.