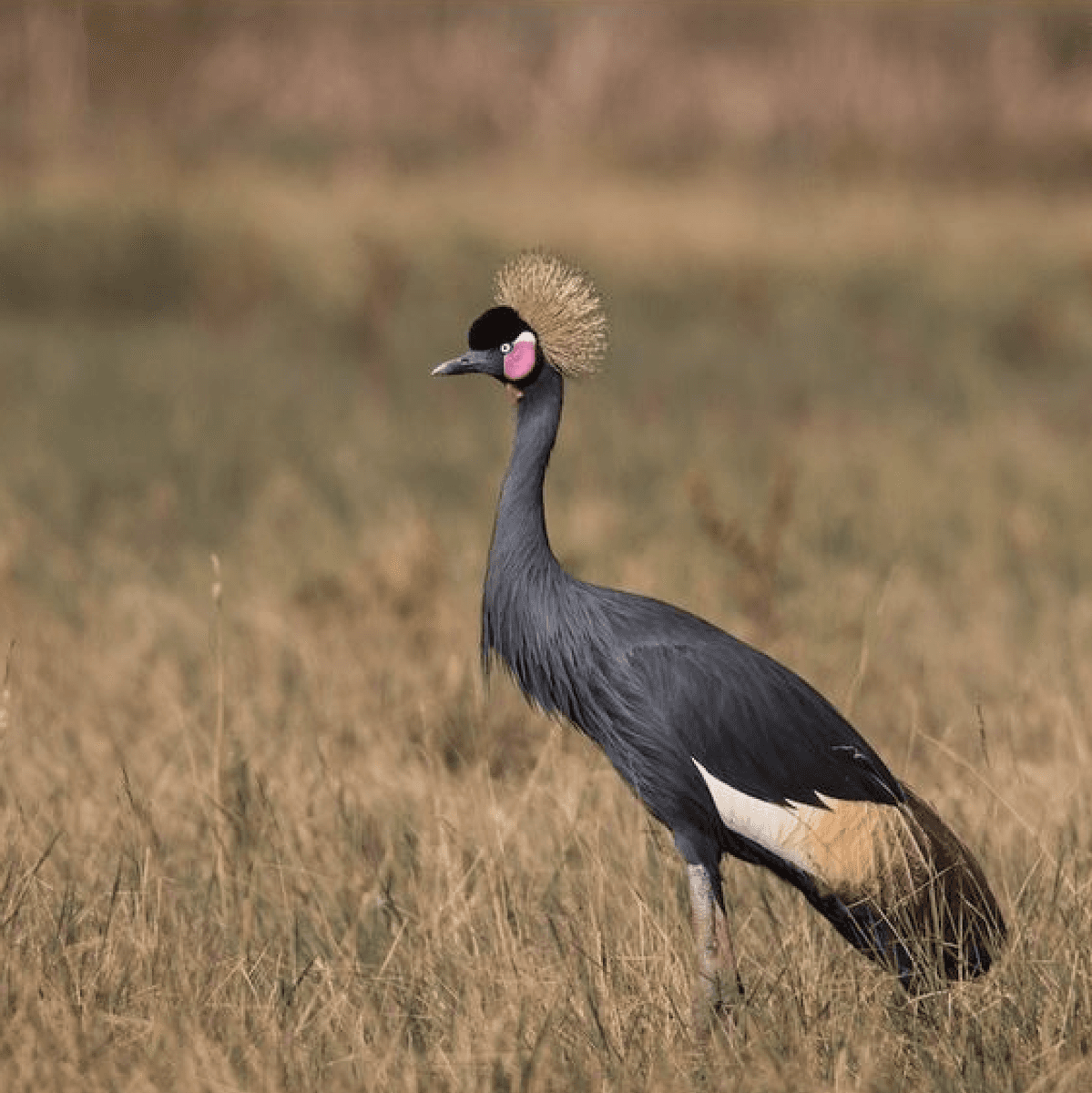 Auka with Shika Shika: A Guide to the Birdsong of... Special

Join COLECTIVA founder and trombonistAUKA (aka Viva Msimang) for a Shika Shika ‘A Guide To The Birdsong Of… series’ special.

Described as a ‘label without boarders’ and ‘platform for culture, community and collaborative change’, on 16 June 2022, Shika Shika released of A Guide to the Birdsong of Western Africa, an album of music inspired by the region’s endangered birdsong, and the latest in a series that has seen the collective document birds at risk across South America, Mexico, Central America and the Caribbean.

Commissioning a mouth-watering selection of local artists and producers to create new music incorporating field recordings of endangered avian species, Shika Shika have facilitated the creation of a stunning body of work, whilst raising over $50,000 USD to date for on-the-ground bird conservation.

Viva is joined by Shika Shika co-founders, producer and luthier Agustin Rivaldo (Barrio Lindo), Robin Perkins (El Buho) and vocalist Ruth Tefebe for a deep dive into the A Guide To The Birdsong Of… volumes I, II and III.