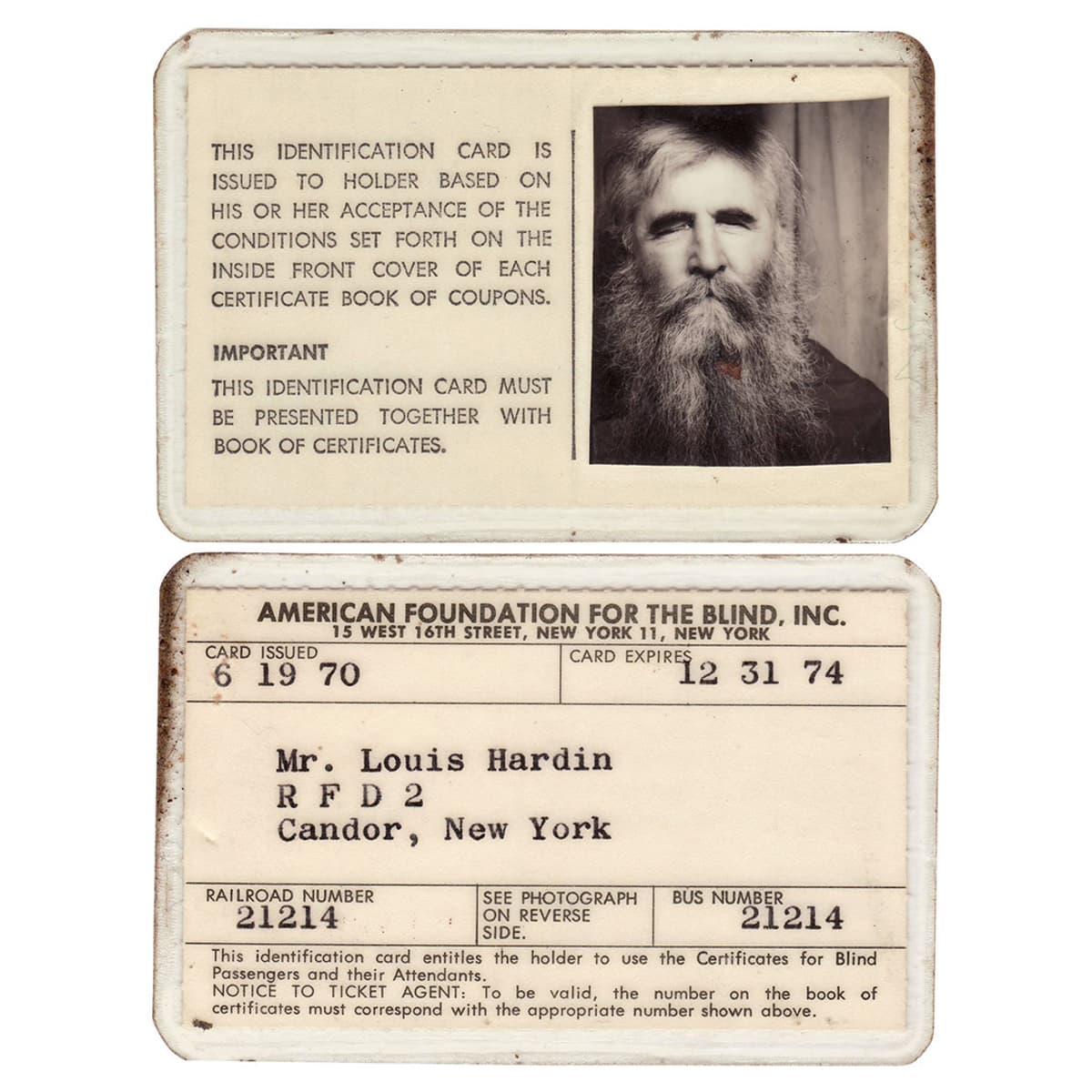 Monthly show from Church of Sound, London’s repurposed holy space-turned-music venue. Over its existence, Church of Sound has brought together London jazz favourites, new talents from the realm of spiritual jazz, right through to legends like the irreplaceable Tony Allen.

For this Church of Sound, Ill Considered will tackle the music of American composer, performing musician, theoretician, poet, and inventor of several musical instruments: The great Moondog.

To quote from Robert Scottos` Moondog biography, his life "is one of the most improbable lives of the twentieth century: a blind and homeless street musician becomes a legendary eccentric in New York City and rises to prominence as a major-label recording artist and internationally respected composer. His unique, melodic compositions were released by the Prestige jazz label, and the late 1960s Viking-garbed Moondog became a pop music sensation on Columbia Records".

The foundation of Moondog’s music is based around Native American music, along with contemporary jazz and classical, mixed with the ambient sounds from his environment. We're excited to see the journey Ill Considered take this work on.