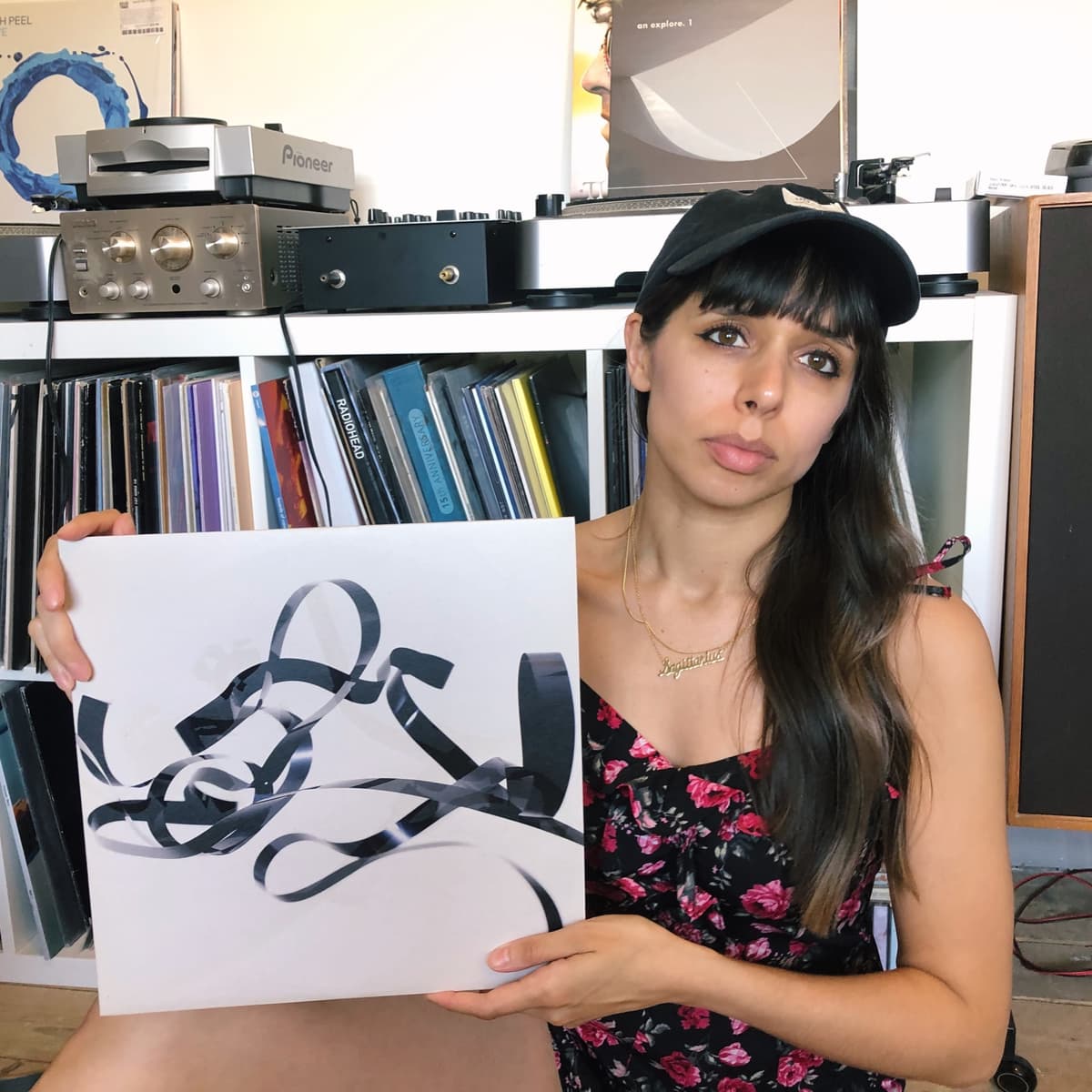 Tune in for Kayla Painter‘s monthly show “Connections to Sound”. On every episode, she will be exploring our innate connection to sound through the world around us via playing music across the spectrum focusing on electronic, experimental, and downtempo for your Monday afternoon. This month's show focuses on our connection to sound through all of the themes explored in the first six shows. Playing a selection of tracks that either resonate with our body, come from the natural world, draw on the landscapes around us, or simply music that connects us to other times, places or people.

Kayla is joined by a special guest, producer Llyr, ahead of his debut album release: 'Biome' out on Max Cooper's label Mesh. Biome is an expansive audio documentation of natural beauty and human impact, created from a library of sounds collected in the rainforests of Borneo. With one foot in the rave and the other committed to widescreen dynamics, dancefloor bangers sit side-by-side with textural ambient, sweeping harmonies and freeform electronica. Set for release on 29th July 2021, Biome is the first full-length album from Berlin resident Gareth Williams aka Llyr. Gareth will be joining Kayla to discuss the upcoming release and choose some guest selections.