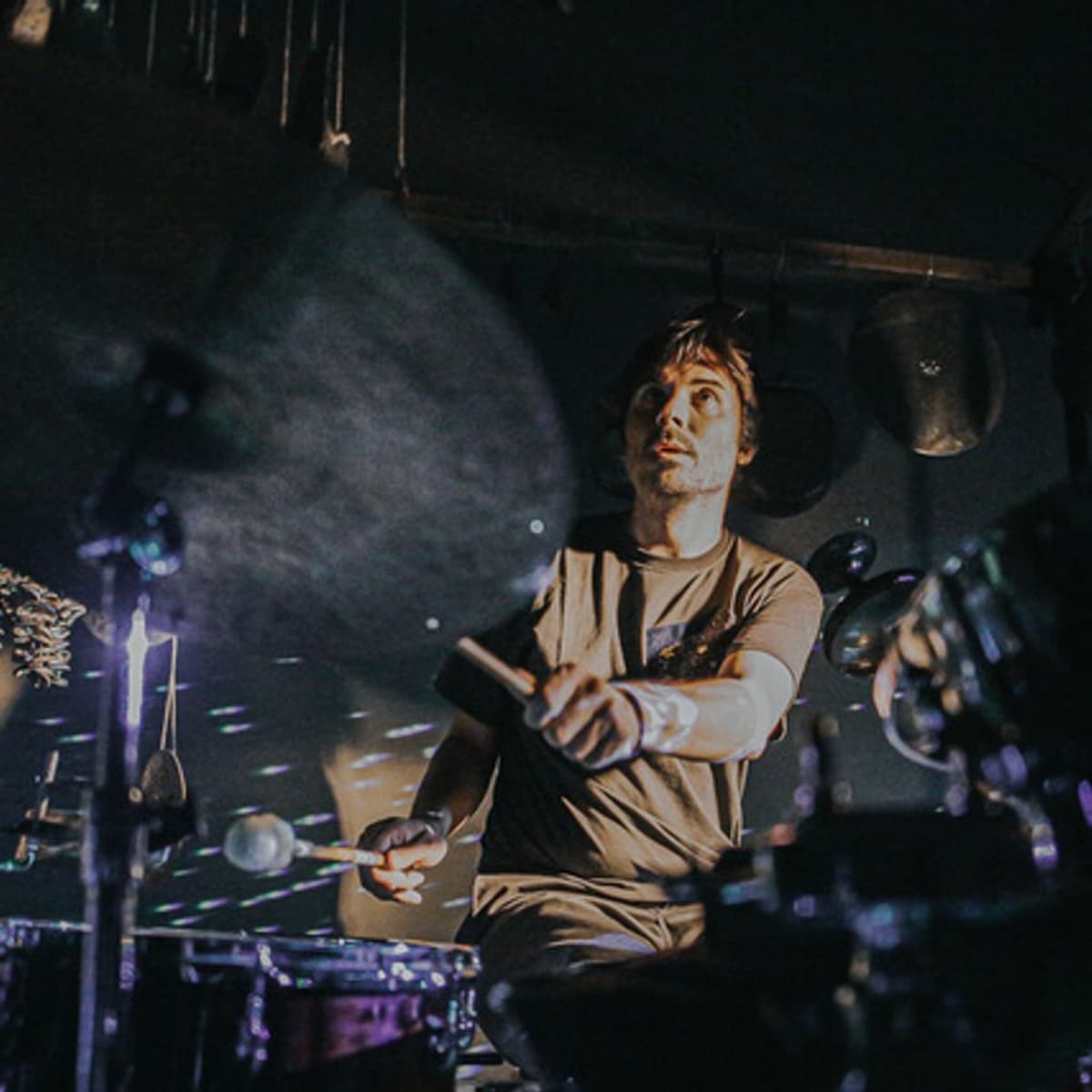 Zel Zele co-founder and Turkish crate digger Debora Ipekel shares curious grooves from around the world. Berke Can Özcan is an Istanbul-based drummer, producer and founder of the Who Are We Who We Are record label. He's been leading Big Beats Big Times – an ever-evolving collaborative music project, playing with a variety of bands as well as performing his solo show, accompanied by his big set of self-made instruments, steel drums, chimes, gongs and log drums. His first solo album ‘Mountains are Mountains' is set to release via Bohemian Drips in late summer. In the second part of the show, he shares recordings from his musical adventures. Tracklist: https://worldwidefm.net/show/debora-ipekel-with-berke-can-ozcan/

Jazz
// Debora Ipekel //
Terry Riley & Krishna Bhatt - Jaipur
Arman Ratip - The Spy from Istanbul
East New York Ensemble De Music - Sun Flower
Milton Ward & Virgo Spectrum - Virgo Paths
Don Sebesky - The Blue Scimitar
Sun Ra - Angels And Demons At Play
Manfred Mann Chapter III - Travelling Lady
Arco Iris - El regreso del pájaro dorado
Ron Hardy - Hymn of Hymns
Mourning A Blkstar - If I Can If I May
Transition East - Angel Bat Dawid
One Tongue - Maccana
Bo Hansson - The Black Riders/Flight To The Ford
.
// Berke Can Özcan //
Berke Can Özcan - The Shepherd
Opening track of my album 'Mountains are Mountains' set to release from Bohemian Drips late summer.
.
Berke Can Özcan & Erland Dahlen - The Man With The Bell
From our 'Full Moon Theory' album as Big Beats Big Times. Erland is mainly known as the drummer of Nils Petter Molvaer.
.
Berke Can Özcan & Kenny Wollesen - So Quiet
From Full Moon Theory. Kenny Wollesen is the drummer of artists like John Zorn, Bill Frisell. My childhood hero :)
.
Berke Can Özcan & Barlas Tan Özemek - Chaos Brings Cash
We're working on an album which will kind of be a soundtrack for the book "Chroniques Minières du Mexique" by Jean Dupont. The book was recently translated to Turkish and will be published soon. We played together with Barlas in Marika and Konstrukt groups in the past.
.
Berke Can Özcan - The Drums
.
Berke Can Özcan & Serdar Ateşer - Soba
Serdar Ataşer is a special person. His 'Avdet Seyri' album changed my life many years ago. This recording is from an album that we're currently working on together.
.
Berke Can Özcan - Never Alone
I recorded this song at the beginning of the pandemic when I moved my studio to my home.
.
Big Beats Big Times feat. Craig Santiago - Black Dub
Collaborative track with New Zion Trio drummer Craig, from our Full Moon Theory album.
.
Sundowner - Manta Ray
From the album we made with Deni Cuylan in Los Angeles.
.
Berke Can Özcan - Black Horse
An improvisation with goat skin drums and gongs. Released only on Bandcamp.
.
Berke Can Özcan & Gunnar Halle - In My Garden
An excerpt of a live recording with Norwegian trumpet player Gunnar Halle performed for an International Jazz Day event.
.
Berke Can Özcan - Low Tide and High Tide
Since I opened the show with a track from my first solo album 'Mountains Are Mountains' which will be released soon, I wanted to close it with another track from the album.