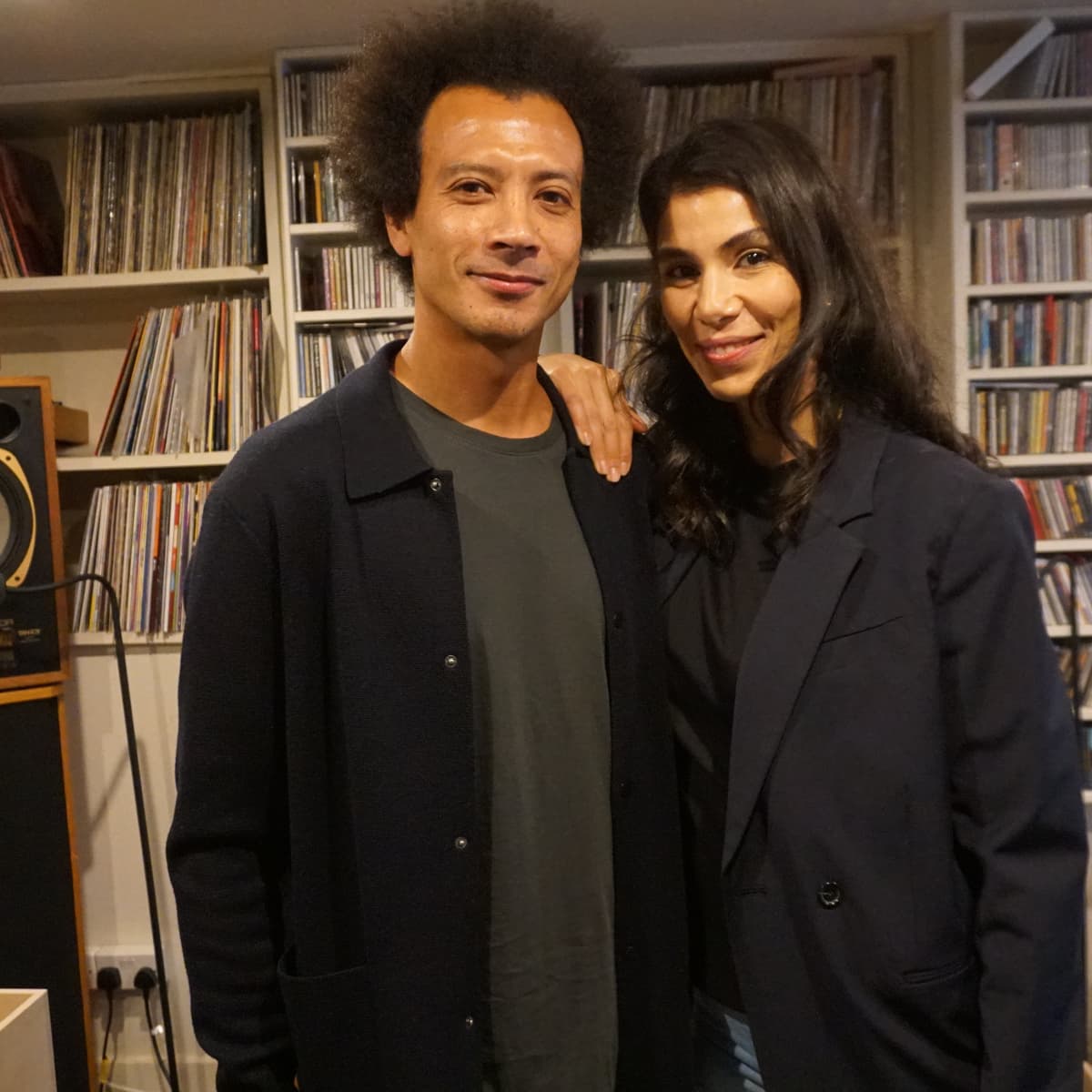 London-based South African Esa Williams first broadcasted his show on Worldwide FM in September 2016. He has been one of the original presenters who’s been delivering monthly shows for past 6 years. For his final show - also on his birthday. Esa invites his biggest fan, supporter and wife Daniella Soleymani. They are sharing a selection of Persian funk, psych and folk with a particular focus on the ’70s. Esa also dives deep into recent musical discoveries and round up his time on air here at Worldwide FM.