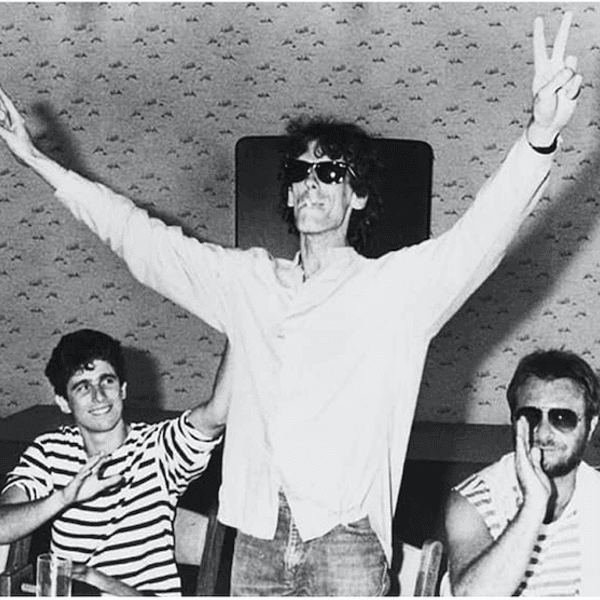 Head Sounds: The Music Of Spinetta

We dedicate this new episode of Head Sounds to the music and words of Latin-American cultural icon Luis Alberto Spinetta (1950-2012), arguably the greatest “rock” songwriter from Argentina. A highly skilled guitarist and poet, his unique blend of styles, from blues, jazz, hard and progressive rock with tango and folk sounds, has had a huge influence on three generations of rock/pop in Spanish musicians and fans from all over the continent.

Although he was also the leader of giant Argentinian power rock bands from the late 60s and early 70s such as Almendra and Pescado Rabioso, we'll focus on his later work from 1975-1984, which contains -in my opinion- his peak as song-writer, with essential experimental and conceptual albums by Invisible, Spinetta Jade and his solo work. This one-hour mixtape is an entry-level glimpse to this fascinating and complex artist, very little known outside the region.