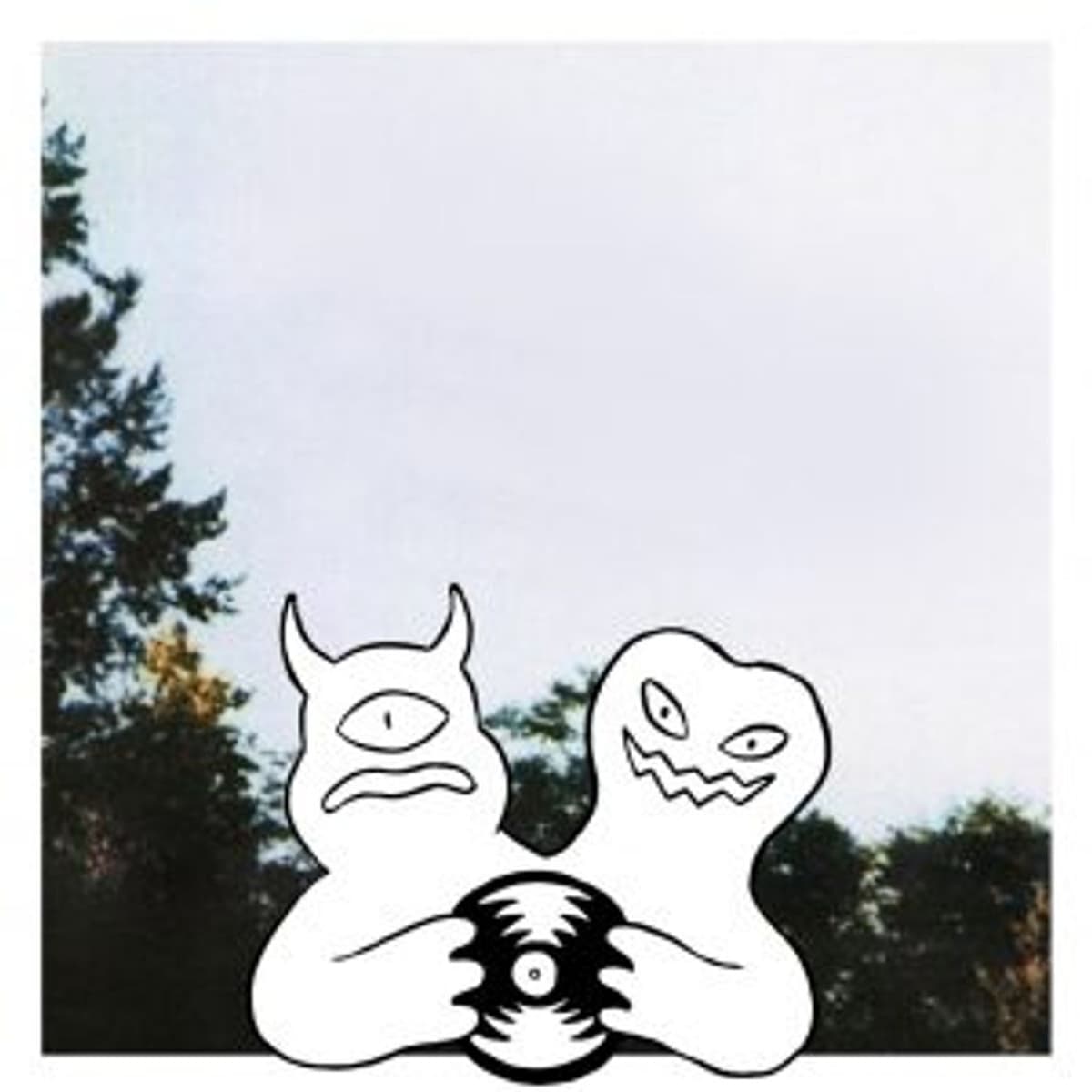 Worldwide FM Label Fair is a mix / mixtape series to introduce passionate record labels, who champion new releases and re-issues. For this episode, we have a mix from WRWTFWW Records. Founded and curated by Oliver Mental Groove of Mental Groove Records and Stéphane Armleder aka The Genevan Heathen of Villa Magica Records. The label is known as one of the key players in today’s thriving reissue culture, releasing everything from B movie soundtracks to Midori Takada’s debut Through the Looking Glass, Ryo Fukui, Ennio Morricone and more.

Jazz
Classical
Soundtrack
WRWTFWW Records
01. Piero Milesi - The Presence Of The City (with dialog - off a vernissage in Italy with Piero) [Mitsuko and Svetlana Records]
Off Music for films, videos, and fireworks, ethereal wonder from the Italian architect / music installation & soundtrack master. A lush adventure in mediative neo classical melodies.
.
02. Tom Raybould - Birth (with dialog - off The Machine OST) [WRWTFWW]
Music from the cool little known 2014 UK sci-fi movie The Machine, by Tom Raybould, a proper cold blooded synth score, somehow like dance floor music without a beat. The Weeknd sampled another track off this OST.
.
03. Grauzone - Ich Lieb Sie [WRWTFWW]
Swiss classic extraordinaire 80s wave band Grauzone (Stephan Eicher) with a synth-pop meets doo-wop ballad, a true love song oozing with innocence. Simple, stylish, and just right.
.
04. Kenji Kawai - Hallucination (with dialog - off Patlabor 2 OST) [WRWTFWW]
Beside Ghost In The Shell, one of the greatest soundtracks of Kenji Kawai to one of the greatest film of the Patlabor Serie!
.
05. André Georget - Gong (off La France Interdite OST) [WRWTFWW]
The first release of the label, where it all started, french exploitation 80s (fake) documentary around the strange sexual behaviour of the frenchies, this is a lovely little interlude that nevertheless does not reflects the 80s pop synth of the whole album.
.
06. Robert Cohen-Solal - Shadok A Bicyclette Dans Une Route Et Sur Et Sous Et Dans Les Escaliers# (with dialog - off Les Shadoks OST) [WRWTFWW]
He was alongside Bernard Parmegiani and other a pioneer at the french GRM, similar to the BBC Workshop. This is wacky experimental sounds that would please Jonny Trunk, and tells in lofi animation the story of bird-like with beaks with teeth, ruthless and stupid, living on a two dimensional planet. Aired daily in the 70s at 8pm, that was pretty punk and caused troubles all over the country, are you for or against the Shadoks!
# Shadok riding a bicycle in a road and on and under and in the stairs.
.
07. Sora - Revans [Mitsuko and Svetlana Records]
Discovered in 2003 in Kyoto in a little café / record shop located in a hidden basement as a CD Only. A miracle of Japanese electronica. Fragments and textures playfully flirt with each other, bossa nova and jazz records float in the air, an old phonograph sits by the sea. Sora means sky. Let's drift.
08. Boillat Therace - Backclash (with intro - off Live At Montreux) [We Release Jazz]
Genevan Jazz cult 70s band live at Montreux in 1974, special release to get alongside the band only 2 albums reissue.
This song is originally composed by Donald Pickett for Freddie Hubbard.
.
09. Richard Band - Prologue (with dialog - off Richard Band's The Ghoulies OST) [WRWTFWW]
Going back to OST of our favourite childhood horror comedy movies from Empire Pictures International (Troll, Terror Vision...) by Richard Band who has scored more than 70 films. This will be a definitive complete edition. Ghoulies are raunchy little magic creatures from the other side, like Gremlins without Gizmo. Just the nasty side of it.
.
10. John Scott Virus (with dialog - off Inseminoid aka Planet Terror OST) [WRWTFWW]
The sole synth OST by british film composer John Scott - his friend was shooting a sort of low budget Alien movie, and wanted a big symphonic score, so he asked John, but for the money, all he got, was this special score.
.
11. Motohiko Hamase - Symptom [WRWTFWW / Esplanade Serie]
Off the incoming Esplanade Serie (showcasing also works from Yoshio Ojima, Satsuki Shibano...). He is a Japanese jazz and ambient musician (double bass, electronics) and this is live recording from 1987. Unexplored musical domain throught amazing fretless bass and electronics.
.
12.Dominique Guiot - Les Deux Poissons [WRWTFWW]
Little know french composer, mostly worked for library music, this is a gorgeous piece of spacey smooth jazz. The whole album draws its inspiration from deep sea exploration, oceanic creatures, and underwater kingdoms. Of course, we are pleased by the concept.
.
13. Stelvio Cipriani - La Polizia Chiede Aiuto (with sound effects - off Amer OST) [WRWTFWW]
From one of our favourite director duo Hélène Cattet & Bruno Forzani (Let The Corpse Tan) the movie is a neo giallo (italian 70s horror thiller, think Argento etc...) with a neat selection of the best music from this era - an outrageous and relentlessly surreal movie and a killer funky score.
.
14. James Clarke - Spring Bossa (with intro - off John Carpenter's Dark Star OST) [WRWTFWW]
This is the music played in the spaceship Dark Star by the computer system to entertain the bearded crew in the 1976 science fiction comedy by John Carpenter and Dan O'Bannon.
15. Midori Takada - Rehearsal 10.25.2016 x Mkwaju Ensemble - Hot Hair x Somei Sato - Mandara (extract) [WRWTFWW]
A rehearsal recording from Takada-san, with added echoes, blended with the ec-static drones of Somei Sato (coming soon).
.
16. Colored Music - Love Hallucination [WRWTFWW]
This tune from cult Japanese duo Colored Music was perfect to finish, sweet, odd and beautiful, an unparalleled audio escape to the best elsewhere you can think of.