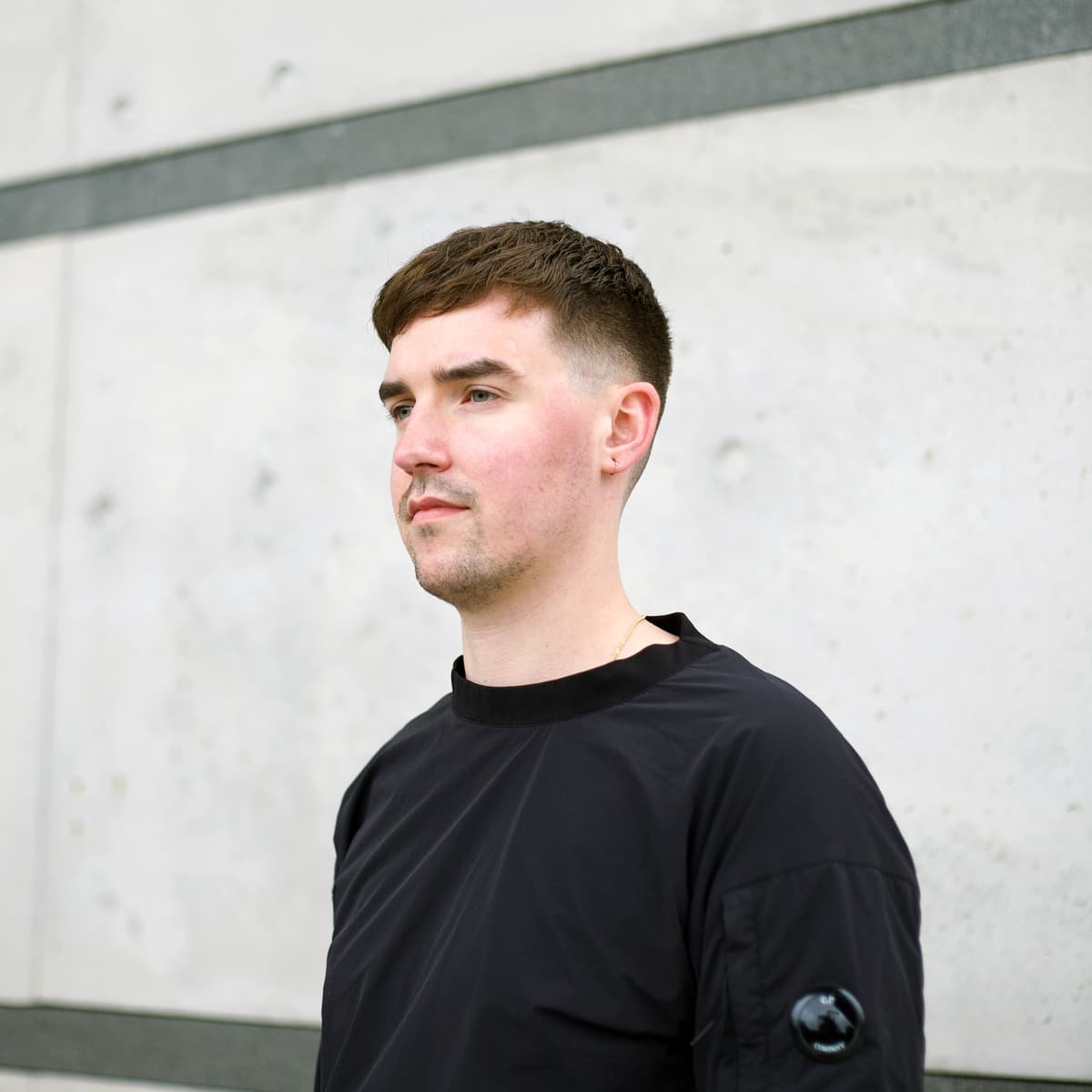 Exploring bass excursions from MLE's set at dimensions before heading into a club ready set from dance music connoisseur, London based DJ and producer Holloway. Having released on labels such as Dr Banana, Instinct, Time Is Now, Sony and Eglo Records he continues to push the boundaries of UK music with his inimitable take on swinging drum patterns and low-end mechanics. Influenced by the darker end of the spectrum, his DJ sets and productions display a functional, elating & UKG-influenced sound, somehow nostalgic whilst offering something completely new.

Moktar - I Get Deep