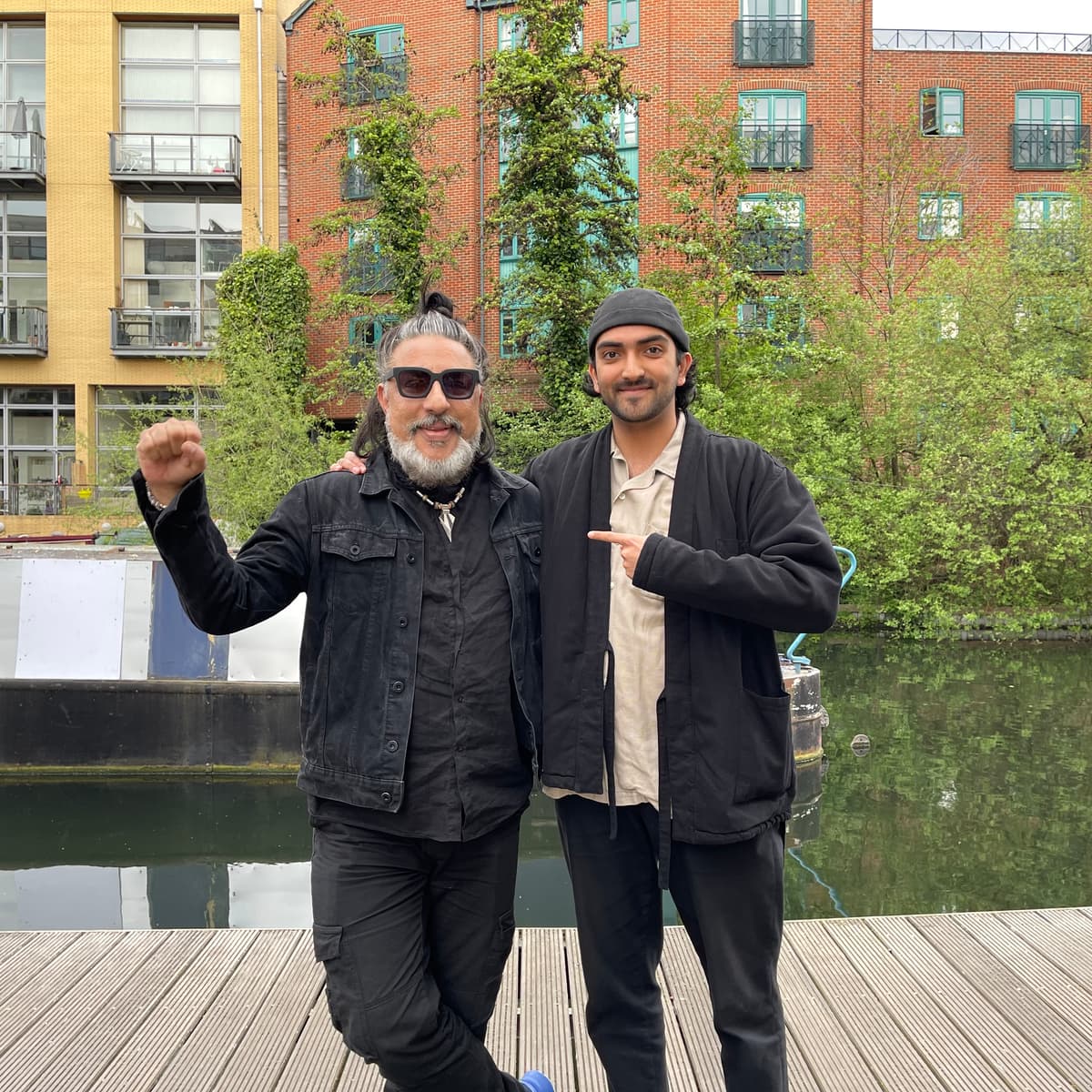 Rethinking the Asian Underground with Daytimers invites special guests and listeners to rethink what the term “Asian Underground” means today through intergenerational dialogue and track selections with hosts Mera Bhai, Rohan Rakhit, Moorni, and others from the Daytimers crew bi-monthly.

Daytimers affiliate Rohan Rakhit is joined by Bobby Friction, one of the mainstays of the Asian Underground movement of the past, as well as formerly presenting on BBC Radio 1, and now the BBC Asian Network. Listen in as they go deep and talk about the South Asian experience in Bobby's lifetime, the significance of bhangra as music of counterculture, his involvement in the Asian Underground as a DJ, punter, and founding band member of 'Ecostani', as well as shedding a light on his time at Radio 1, and speaking passionately about the role of the Asian Network in today's world.