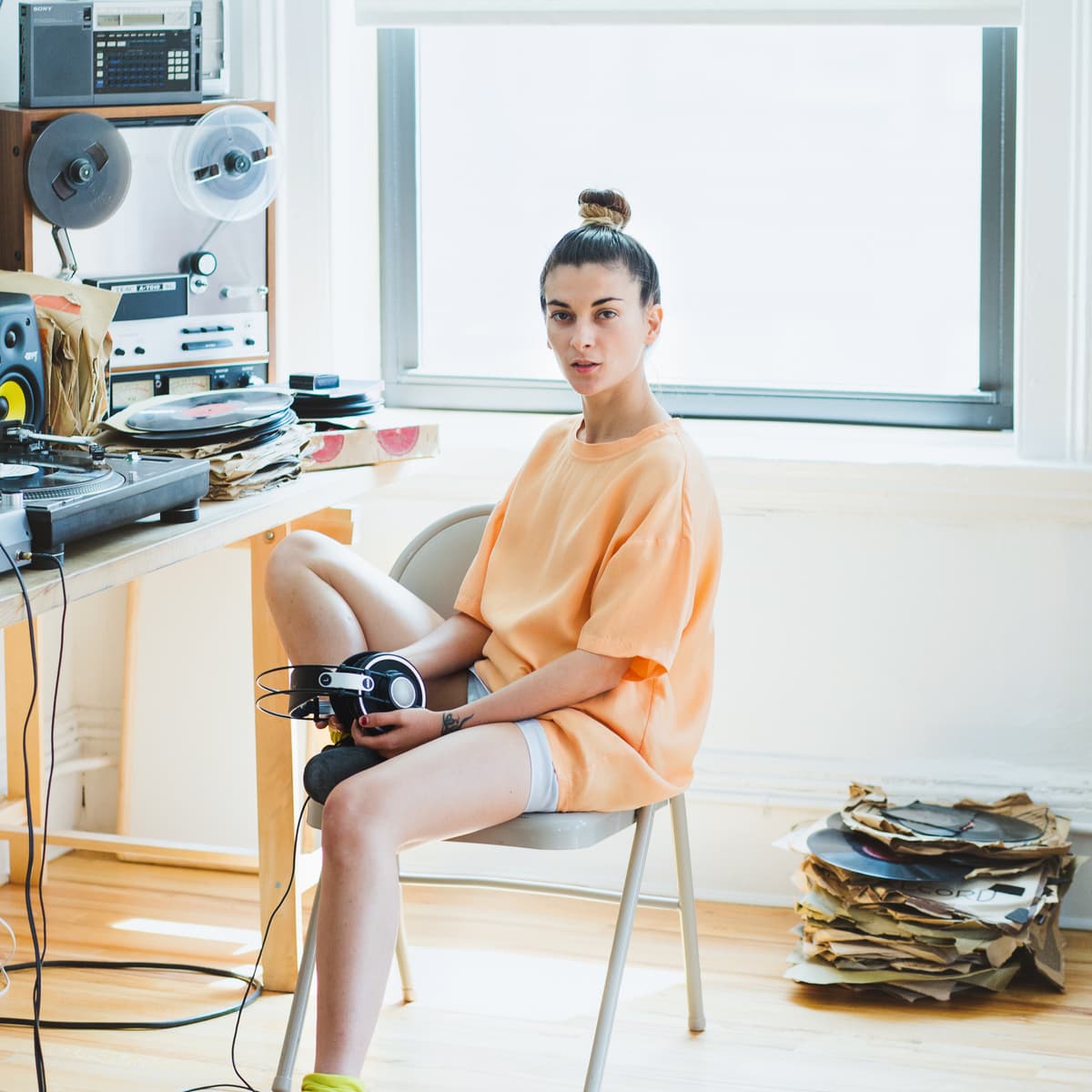 Ahead of their Goodroom takeover in NYC on Friday 10th, co-founders Maddy Maia + Tottie of LA based record label return to WWFM with their guest Julia Govor who will headline the show. The label and music collective is also celebrating the release of SOS Music Vol 2, featuring Yazzus, Hinako Omori, Closet Yi, + Aura T-09, Regularfantasy and Baby T, who have all contributed guest mixes for The Full Friday Service - peep the archive for those.

Born in Russia and New York-based, Julia started as a singer in a USSR military band and ended up in New York. Known as a techno producer who has her own unique and innovative sounds, Julia has most recently been featured on Bandcamp Daily as the best electronic music and in a glowing review in The New Yorker that called her talent "beguiling" and "rare" and that her music "fills the mind."

She is the founder and curator of the music record label JUJUKA, co-founder of the event series Radial exploring the intersection between live sonic art and electronic experimental music and a consummate cat wrangler, experienced squirrel whisperer and can rock the hell out of a vintage ski.