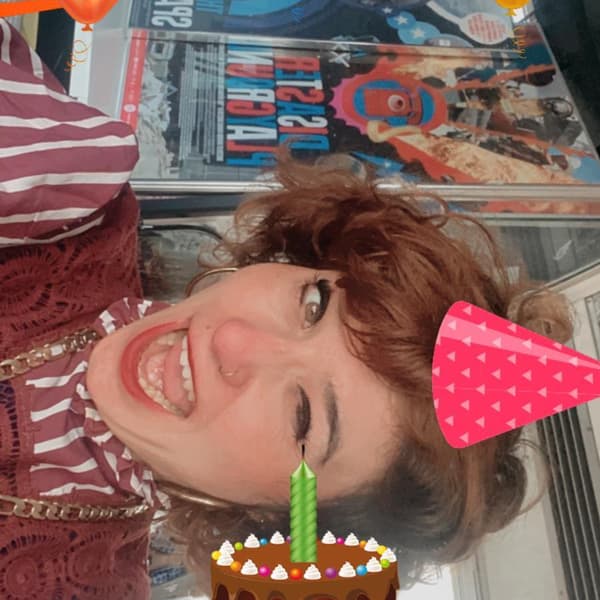 IT'S OUR BIRTHDAY! This month we're throwing a birthday party to celebrate a year of the Nelly Boum Show!! Do you know that the Earth travels around the Sun at a speed of 66,780 miles every hour? At that speed, the Earth could actually cover a total distance of 584,337,600 miles around the Sun between your last birthday celebration and next birthday celebration. Another fun fact, do you know that garden snails have an average speed of 0.03 miles an hour? So, if a snail were to keep moving non-stop from your last birthday celebration till your next birthday celebration, it could cover 263 miles. In case you wonder, you could cover that distance with just 3 days of non-stop walking. Finally, throughout the 19th century and also during the early part of the 20th century, celebrating your 21st birthday was kind of special. Why? That’s because the person on that day would have his all-natural teeth removed from his mouth only to be replaced by dentures. That’s weird but the idea was to cut down dental treatment expenses as the person aged!


This month, listen up to more important facts and meet with the worlds best party starters. Join us in celebrating 1 year of Nelly BOUM with.......


-Algerian photographer and 220collective founder Fethi Sahraoui on the Birth of the Prophet and football celebrations in Algeria.


-Balloon legend, Miss Ballooniverse on being a balloon modeller with balloon demonstration


-Astrologer to the stars, Shelley von Strunckel on the age of Aquarius- the birth of a new astrological era and her Birth Book


-Producer Victoria Adams who might be joined by her boyfriend Ruben aka Konduku, to discuss what they could do for Victoria's birthday this year- 27th July.