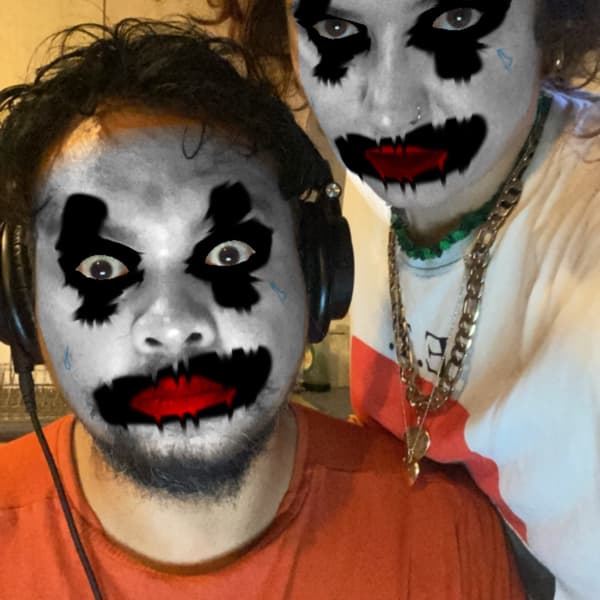 Did you know Horned lizards squirt blood from their eyes as a defense mechanism? That a snail breathes through its foot, and before the advent of cups and bowls, people in ancient England used hollowed-out human skulls to hold their food and drink? Or that pine trees can grow inside the body? This week on the Nelly Boum Show, we are delving into HORROR with some truly horrifying guests....

-Artist and design Sarah Sparkes on how to make a ghosts

-Researcher at Earthsight Tara Ganesh on Ikea’s houses of horror and the horrors of logging.

'I Don't Give a Sigh in My Life' by Djivan Gasparian

It's Alive - Scene from Frankenstein

In Conclusion from Dee Snider's Strangeland. Film score by System of a Down

" They Have Taken the One I Love" by Lévon Minassian

System of a Down by Playstation Apocalypse video game music