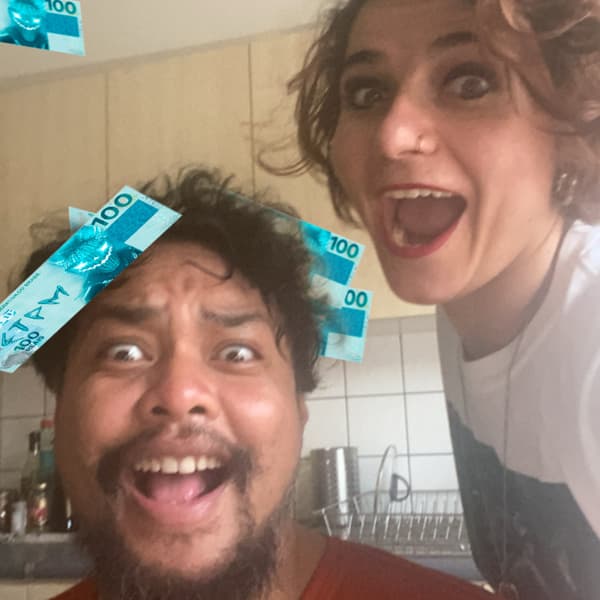 Did you know the most expensive pizzas ever made cost £4200? That the first Bitcoin transaction was to buy a pizza for 10,000 Bitcoins? Or that more monopoly money is made than actual money and that the first paper money was made in China 1,200 years ago?

This episode of the Nelly Boum Show is on MONEY, so get yourself down to one of the 1.6 million ATM's in the world, draw out some cash and listen to money talks with....