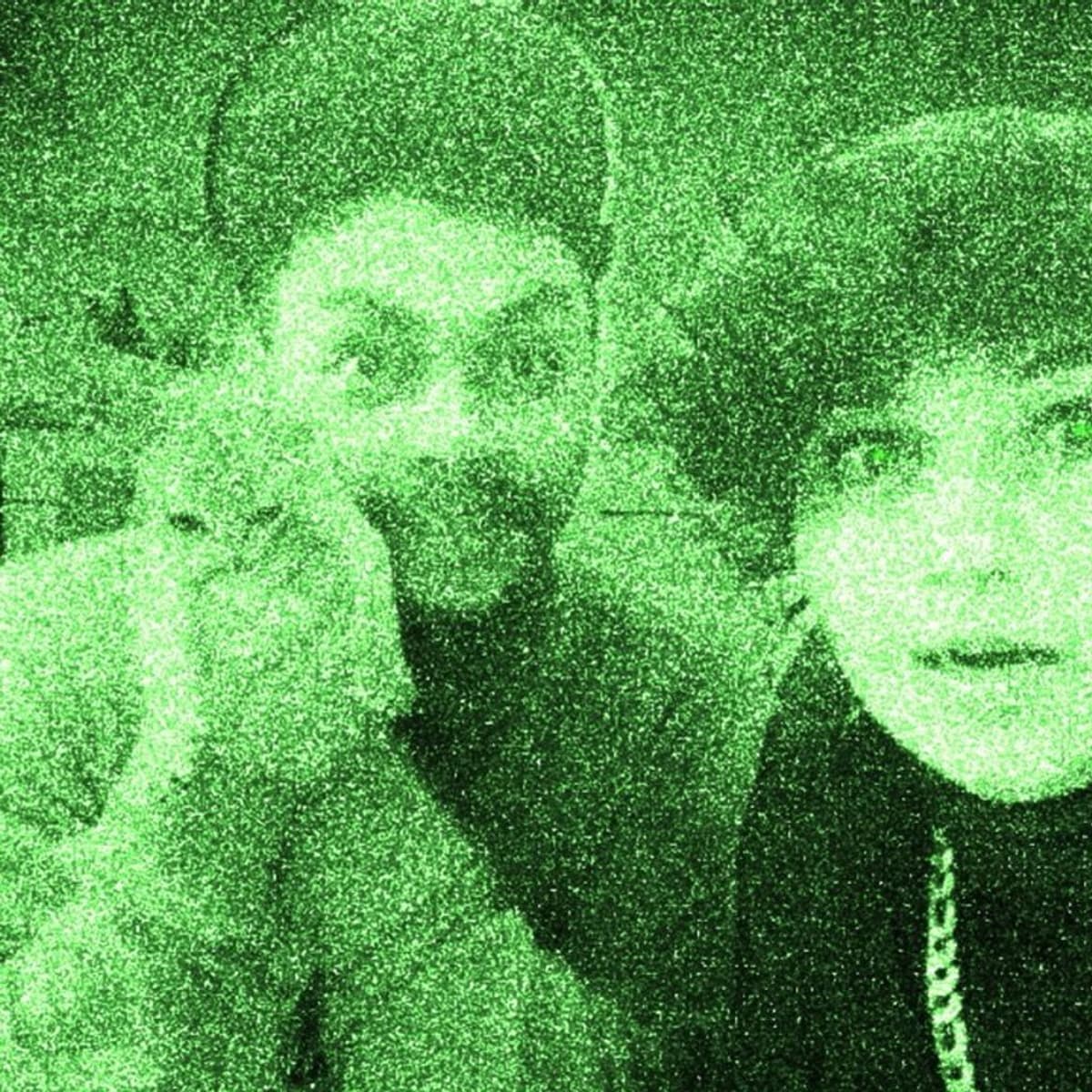 Tune in for the Nelly Boum Show presented by award winning director and experience designer Nelly Ben Hayoun. This month we discuss all things Nighttime! Did you know that Earth's Moon is in fact only a grey disc in the sky with cratering invisible to the naked eye? That 12% of people dream entirely in black and white? That communities and counterculture self organised and build new politics at night? That the far side of the moon has never seen planet Earth and therefore it is very quiet? That silence is the key to understanding any expeditions? That we are not alone and we can see and connect with the universe at night?

This month meet with:

- Prof. Michael Garrett, inaugural Sir Bernard Lovell chair of Astrophysics at the University of Manchester and the Director of the Jodrell Bank Centre for Astrophysics (JBCA). His scientific interests include the study of the distant universe via high resolution radio observations. He is also active in the Search for Extraterrestrial Intelligence (SETI), and he is currently vice-chair of the IAAs (International Academy of Astronautics) SETI Permanent Committee.

- Prof. Jamal Mimouni, Algerian astrophysicist, head of a graduate programme in astrophysics at Constantine 1 University in Algeria, and the President of the African Astronomical Society.

- Anjali Prashar-Savoie, a cultural producer facilitating events that span parties, live art, discussion and workshops at the intersections of art, clubbing and politics.

- Erling Kagge, a Norwegian explorer, publisher, author, lawyer, art collector, entrepreneur and politician is an explorer who was the first in history to reach the 'three poles' - North, South and the summit of Everest.

- Marianne Power author of international bestselling book ‘Help Me’ and journalist for newspapers including Daily Mail, Daily Telegraph, Irish Independent, Express and magazines such as Red, Grazia, Bazaar, Good Housekeeping and Image- she will be joined by her sister Sheila Power for a unique nighttime interview.

- Nelly's mum. Her first appearance in The Nelly Boum Show - Dr. Nadine Stépanian will tell us about saving lives at night as a part of the emergency medical unit.

- Sitraka Rakotoniaina, AKA our beloved The Nelly Boum Show producer- artist and designer whose work explores the relationship between people and technology. Sitraka will share an exclusive song called 'Lunar Christmas'.