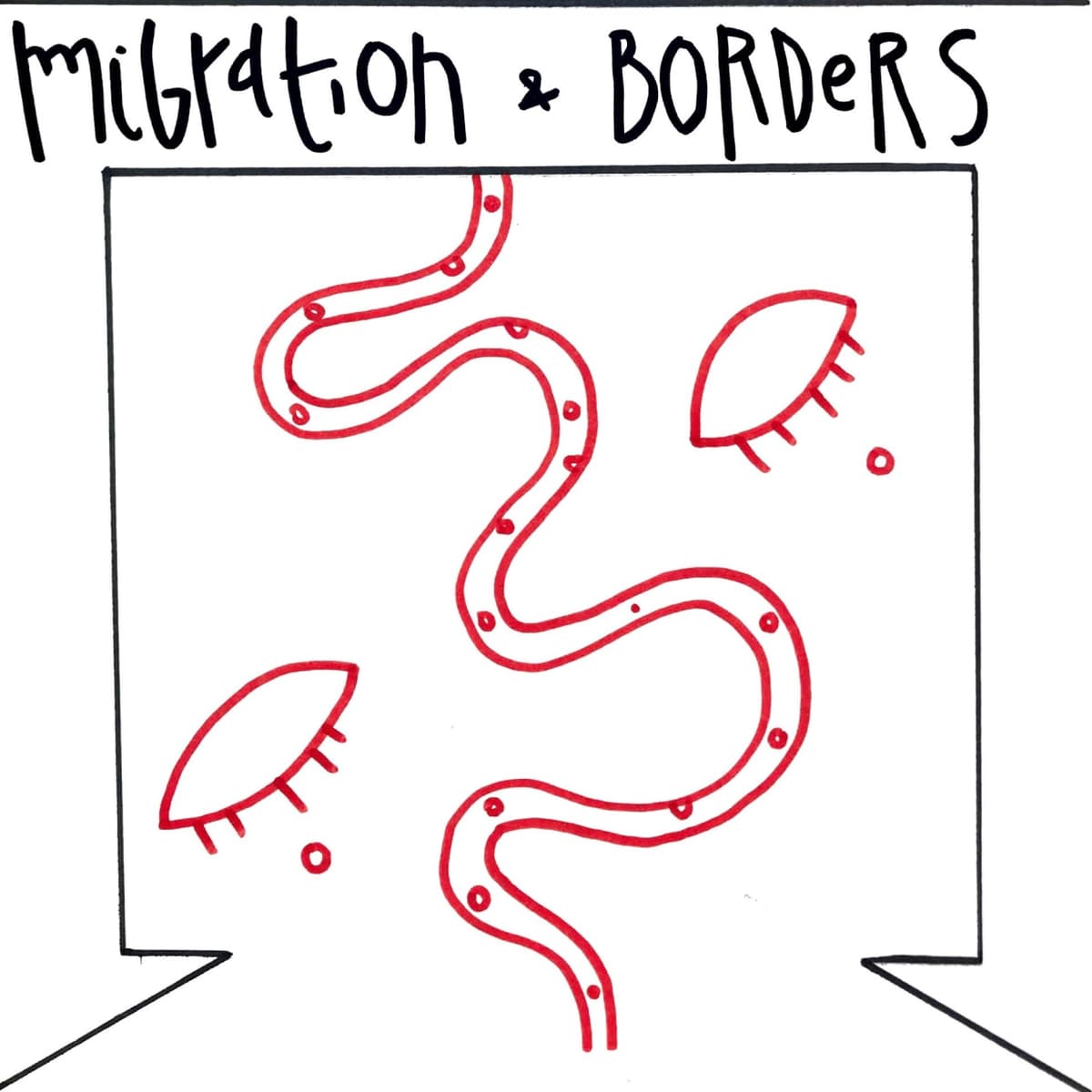 University Of The Underground: Border? Border! A letter to 2050

Welcome to Down Down Radio. We are produced by the researchers at the New Politics and Afro-futurism programme at the charity University of the Underground. This tuition free programme - which ran from October 2020 to March 2021 - was calling for Black Radical imagination and pop-culture as powerful vehicles for propelling progressive social justice narratives to mainstream audiences, with a focus on Afro-futurism, black activism, climate justice along with political theory and practice. As a part of the programme led by former mayor of Sheffield and European MeP - Magid Magid- the selected students have worked together on producing meaningful experiences and interventions answering: What would a world where both people and the planet thrive look like? What would the values, systems and culture of that world be? Together they explored constellations of new worlds that can shape possible futures. Through interviews, stories and experimental sounds, they explored and played with formats to tell stories that imagined the possibilities for other worlds.

University of the Underground
Activism
Podcast

In the first half of this first episode, they explored the topics of migration and borders through the stories of three researchers, Eduardo, Adnan, and Xiaoji.

This is the first half of the conversation, thank you so much for listening. This is Down Down Radio, produced by researchers at the New Politics and Afro-futurism Programme at University of the Underground. See you next time.