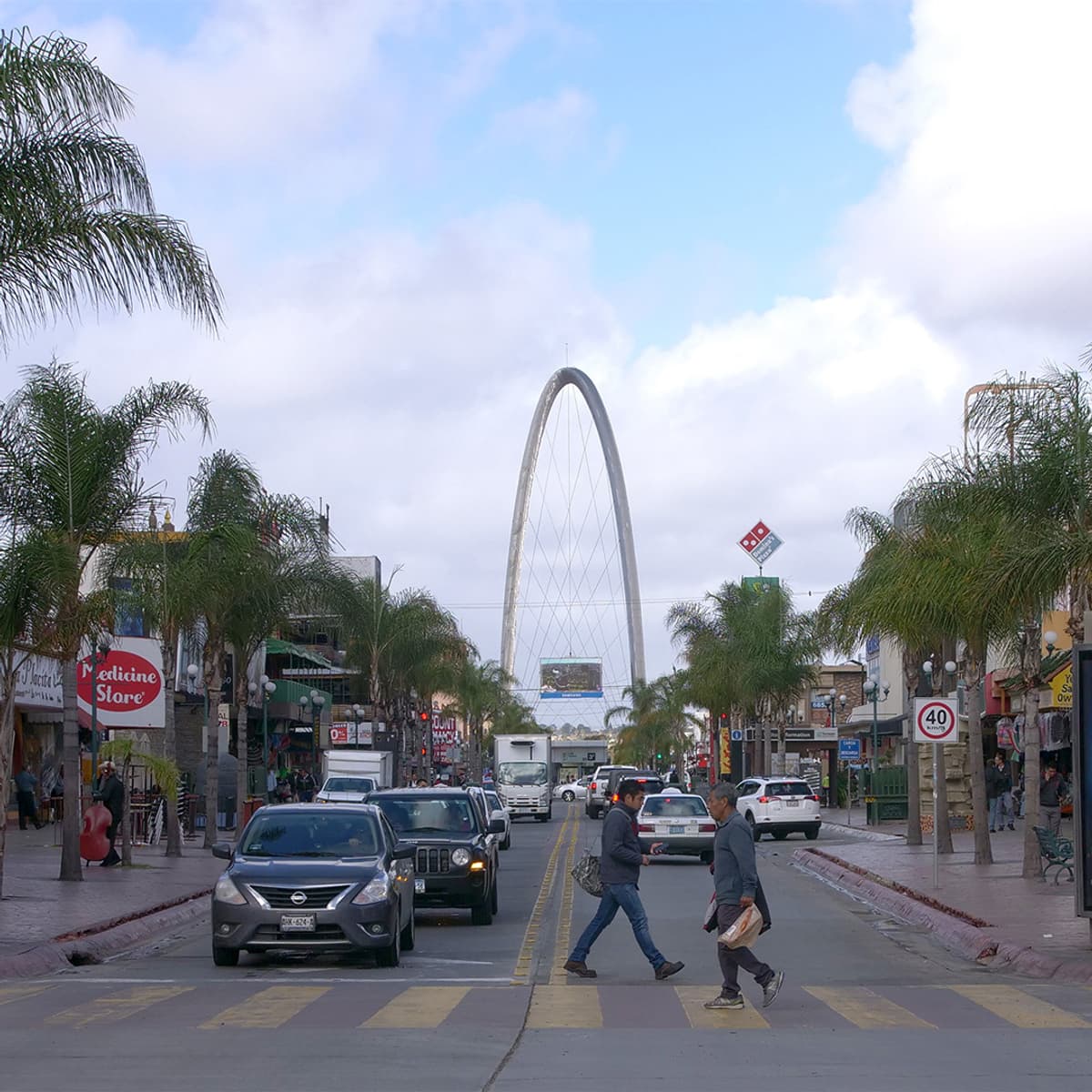 On Africa Is a Country Radio's show for World Refugee Day, we take a visit to the US-Mexico Border and interview Josiane Moukam, refugee from Cameroon living in Tijuana, and activist working with the Espacio Migrante organization that assists migrants who arrive in Tijuana from all over the world. We ask her about the experience of African migrants in Mexico in particular, and what the importance of World Refugee Day is to her. The interview was conducted by Africa Is a Country video director, Ebony Bailey.
Africa Is a Country Radio, the audio accompaniment to the website of the same name, is a monthly deep dive into the music and cultural politics of the African continent and beyond. Hosted by Chief Boima, the show features a mix of music and interviews with musicians, historians, journalists, and more.

Lord Kitchener - London Is the Place for Me