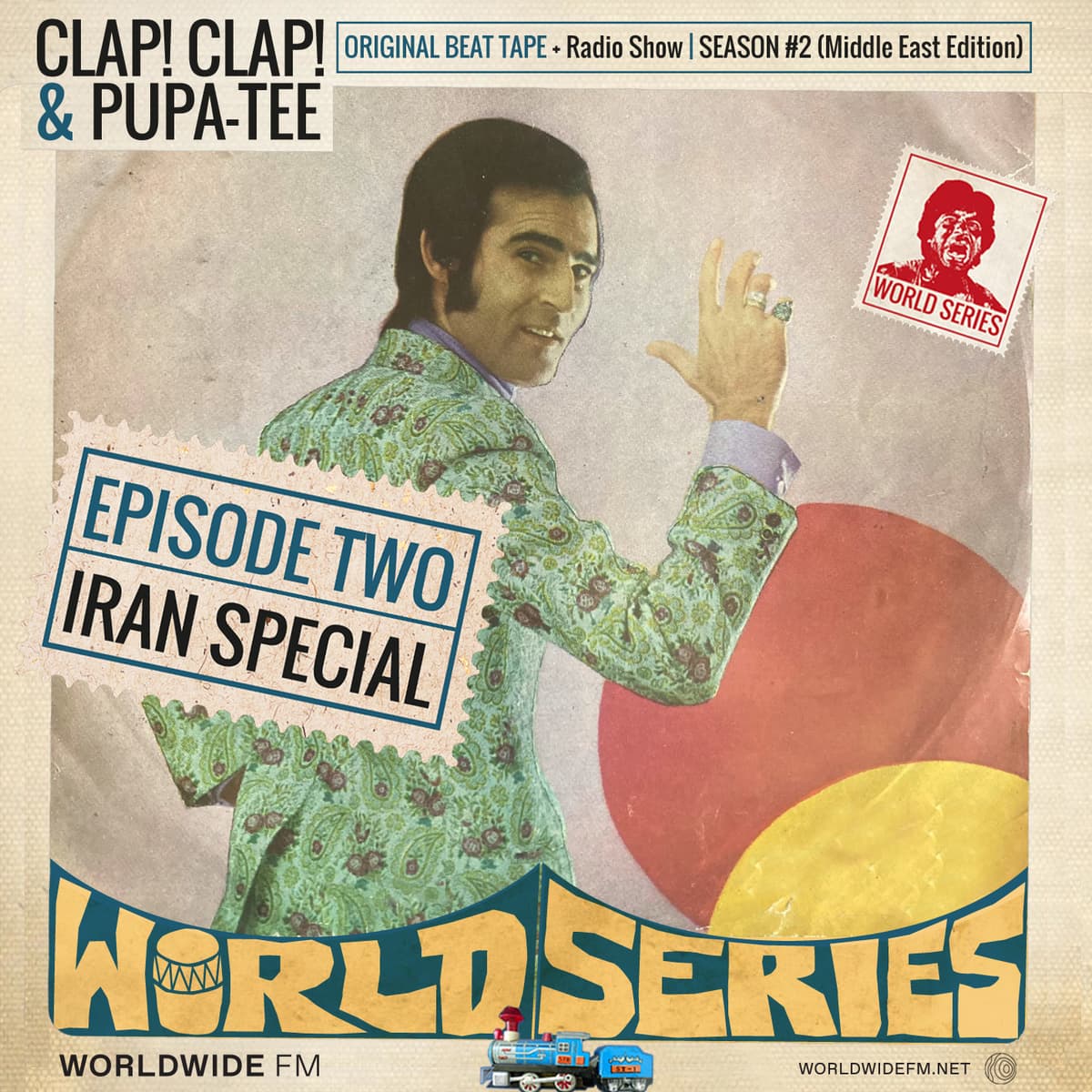 The World Series is a collection of monthly radio shows focused on world music and their own provenience countries. Each season is based on a continent and each episode is focused on a specific country of the selected continent. Its concept / mood line is mainly based on the percussive sounds. Both show’s conductors are veteran vinyl diggers so every track comes from an original vinyl or a repress. Digital tracks have not been involved on this project. Each episode is characterized by an original beat tape made sampling the vinyls played during the show.